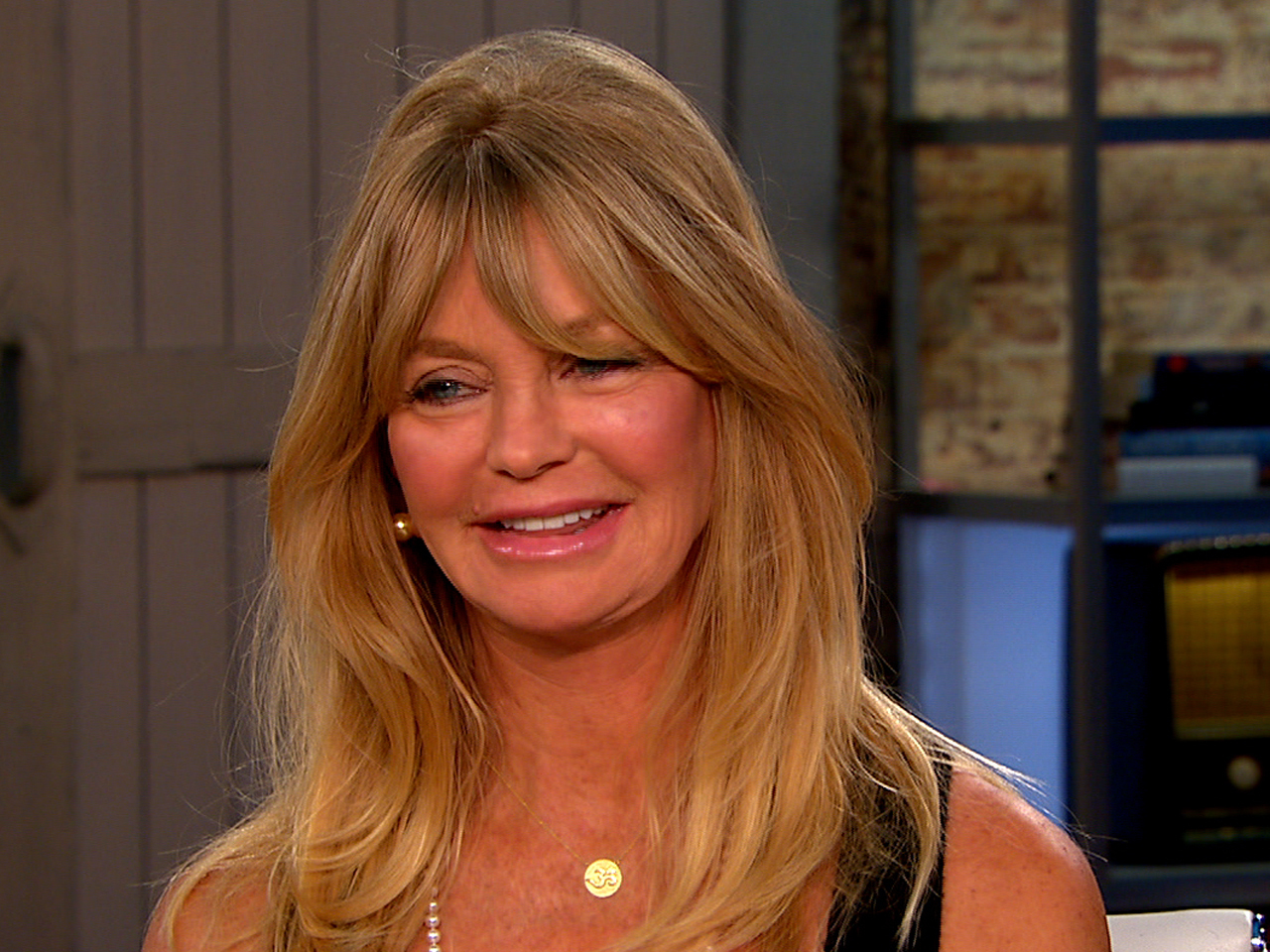 (CBS News) Goldie Hawn and Kurt Russell have been together for 29 years, but marriage doesn't appear to be in the couple's plan.

"The question is, 'Why (get married)?' it's not, 'Why not?'" Hawn said Wednesday on "CBS This Morning." "We're in love. I wake up every morning. I love being with him. He brings me coffee. I give him a kiss. It's 'good morning.' We love each other. We fight the way people are supposed to fight. We love our lives together."

She added, "Marriage is a thing."

Hawn also credited Russell for being an "amazing father and incredible counterpart." She said, "I think we did great stuff together."

The pair were co-stars in the romantic 1987 movie "Overboard."

For more with Hawn on her work, her life with Russell and her family - including her famous daughter Kate Hudson, watch the video in the player above.