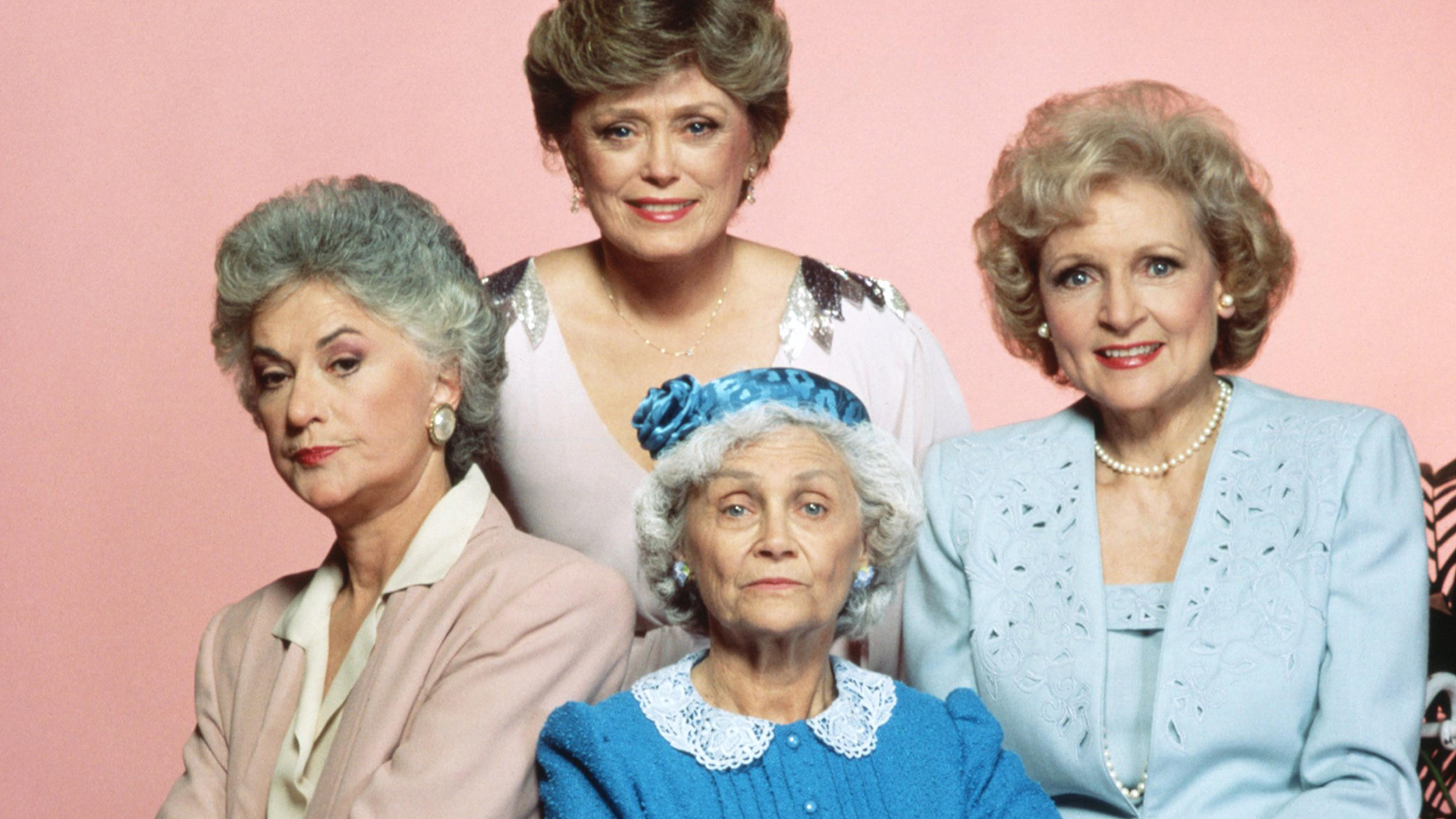 Finally, fans of ‘80s sitcom “The Golden Girls” can live out their own adventures with Dorothy, Rose, Blanche and Sophia at home, thanks to a new, limited edition set of action figures.

Toy company Funko announced its list of 2016 New York Comic-Con exclusives on Thursday, and at the bottom of the list -- below entries for more Comic-Con-friendly titles like “The Walking Dead,” “Suicide Squad” and “Star Wars” -- was mention of a set of “Golden Girls” action figures.

The set of figures sells for $24.99, and fans who can’t make it to New York this weekend will be able to order them from Target, with orders expected to ship starting October 10.