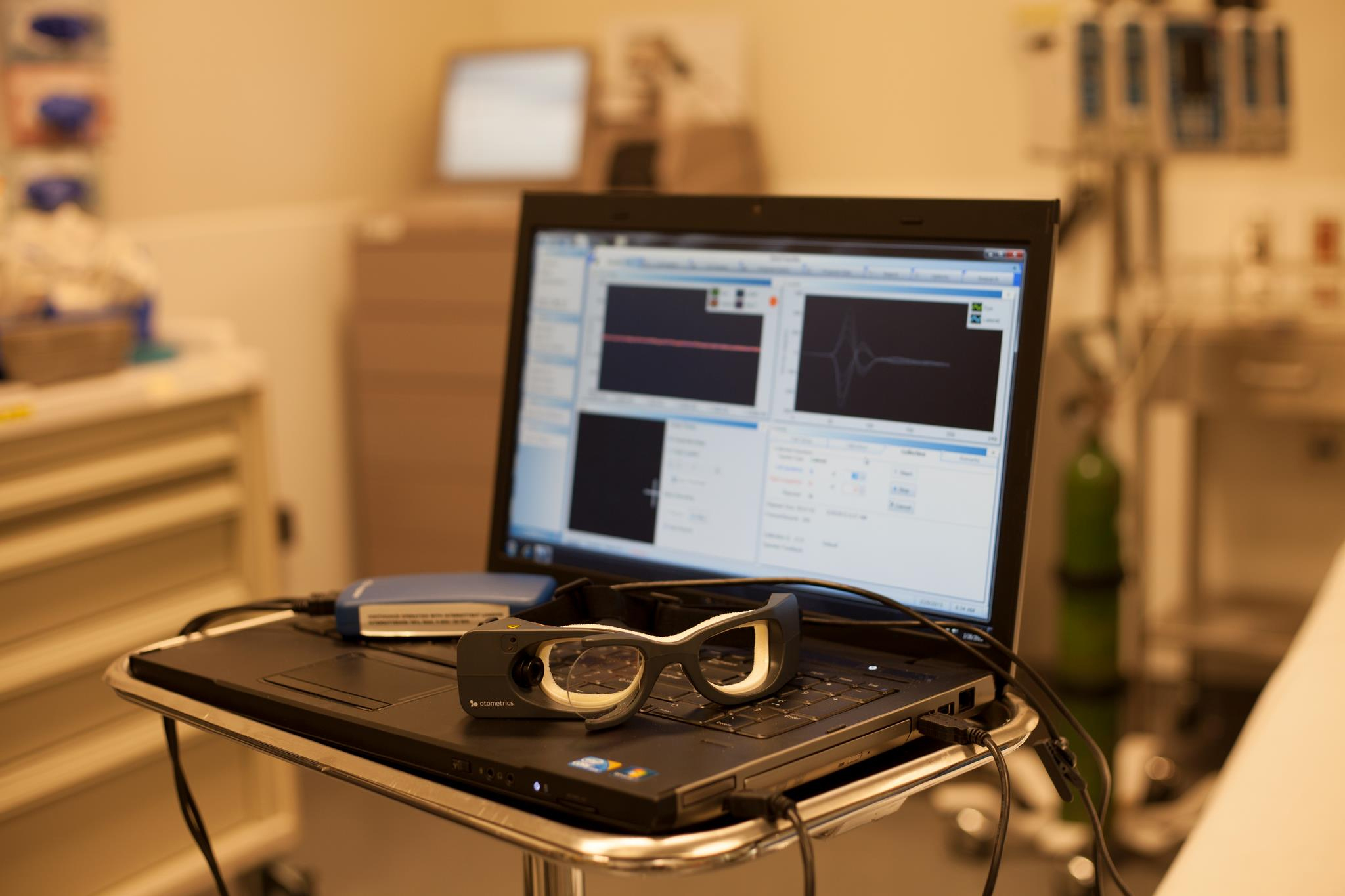 (CBS News) Testing for strokes can be inaccurate and expensive. But a new device that looks like a pair of swimming goggles may offer a better, cheaper alternative, and save tens of thousands of lives every year.

The goggles, equipped with an infrared camera attached to a cord that goes to a laptop computer, measure eye movements, Dr. David Newman-Toker, an associate professor of neurology at the Johns Hopkins University School of Medicine, explained on "CBS This Morning."

Newman-Toker, who is leading the study of the new technique, said, "The eye movements (when) patients present with strokes in the back part of the brain -- and that's about one out of every four strokes -- the patients present with dizziness and vertigo and we can tell from their eye movements whether they've had a stroke or whether they have a benign inner-ear condition, quickly and easily."

The goggles will work best as strokes occur, Newman-Toker said, and will likely find use in emergency rooms.

The goggles may be a better alternative to an MRI. "They're measuring the state of how the brain is working and that changes immediately in the middle of a stroke," Newman-Toker said. "When there's a lack of blood flow to the brain, immediately the eye movements change. It takes a little bit of time before the structure of the brain starts to change from the stroke, that's actually the window of opportunity to intervene, so it takes hours for the MRI, actually a couple of days for the MRI to really show up these strokes some of the time. We've seen false negatives up to two days."

For more with Newman-Toker on the goggles, watch the video in the player above.