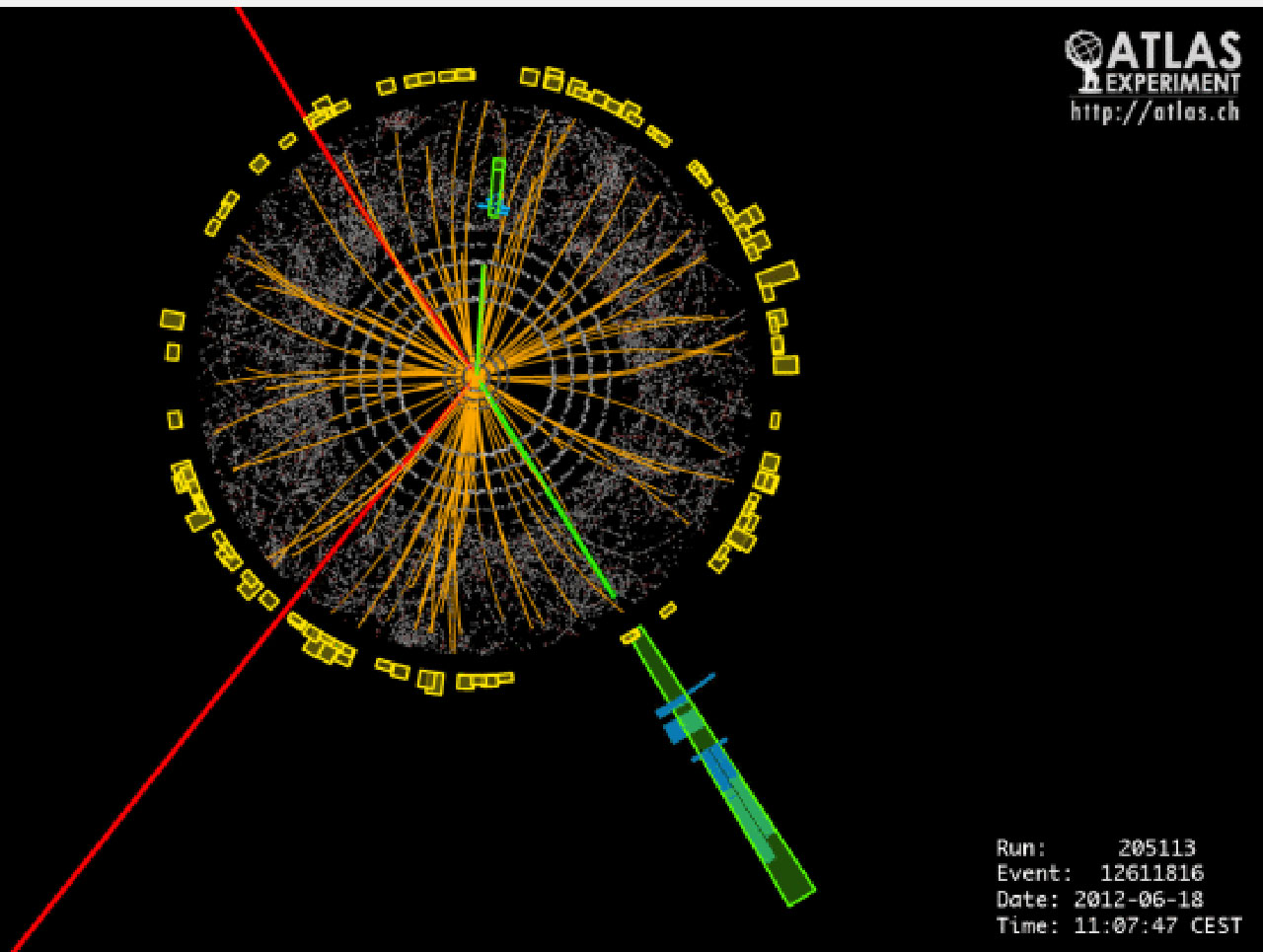 With all the information surrounding the official discovery of the Higgs boson, it can be difficult to appreciate how this innovation can impact the average person. However, to understand why the so-called "God particle" is so crucial, and why so many scientists are celebrating, you must understand where it came from.

The Higgs boson is often called "the God particle" because it's said to be what caused the "Big Bang" that created our universe many years ago. The nickname caught on so quickly (even though scientists and clergy alike do not care for it) partly because it's a great explanation of what it's supposed to do -- the Higgs boson is what joins everything and gives it matter.

So on Thursday, when scientists from the European Organization for Nuclear Research (CERN) working with the Large Hadron Collider in Geneva, Switzerland, finally confirmed the discovery of the Higgs boson, physicists where thrilled. This information was announced in a statement by the Geneva-based CERN, and at physics convention on the same day.

The finding did not come easily, and since 2008 CERN has been putting together the $10 billion Large Hadron Collider to specifically create high energy collisions to prove that the Higgs boson exists.

This discovery is huge to the scientific community because it gives validity to The Standard Model of Physics, which is authoritative theory for particle physics. The only element or particle that is part of the Standard model and hasn't been discovered is the Higgs boson, until now.

With this discovery, there is the ability to have huge implications in scientific advances, and it is said to be a big contender for the Nobel Prize this year.

To show how much of an impact a discovery like this can have on our lives, Kyle Cranmer, an assistant professor of Physics at New York University, suggests looking at how early 20th century physicists were trying to understand the atom, and from there developed quantum mechanics.

"Quantum mechanics is about as esoteric as it gets, and it's the subject of several philosophy of science books focusing on determinism and physical reality, but it was also led to the invention of the transistor, the key ingredient for all modern electronics," said Cranmer in an email to CBS News. "Quantum mechanics also led to the invention of the laser and other medical technologies like MRI's, PET scans. The list goes on and on, and none of these practical applications were anticipated by those that developed quantum mechanics."

Cranmer also explained that not only do these types of discoveries influence science applications, but they also help our every day lives, and in fact earlier research at CERN has changed the world.

"Tim Berners-Lee invented the World Wide Web at CERN. We gave the web to the world for free, and that has totally transformed the world," said Cranmer. "In the U.S., for every $1000 in taxes you pay, about 20 cents goes to this type of research, and when you think of the impact that the web has had on our lives, that seems like a pretty good return on your investment."

Surprisingly to non-physicists, the mystery of matter and the Higgs boson has been going on for quite some time. Still, the concept wasn't named until almost 50 years ago in 1964, when Peter Higgs, the God particle's namesake, and a few other scientists first started digging into the subject. Higgs himself is still alive today to see his original prediction come to fruition.

However, the research is not over. According to CERN's statement the detection of the boson is a very "rare event -- it takes around 1 trillion (1012) proton-proton collisions for each observed event," and in order to clarify exactly what kind of Higgs boson was discovered they'll have a lot more research to do. They're also interested in using the Higgs to find the key to other mysteries.

"We also hope to shed light on dark matter, which is the mysterious stuff that accounts for 25 percent of the mass of the universe," said Cranmer. "There is also the possibility that we might be able to produce new heavy charged particles that might have practical applications -- for instance, one might be able to catalyze fusion. We can't promise these things, but that is why we call them discoveries."

Denture glue to repair a turtle shell? Yes, it works