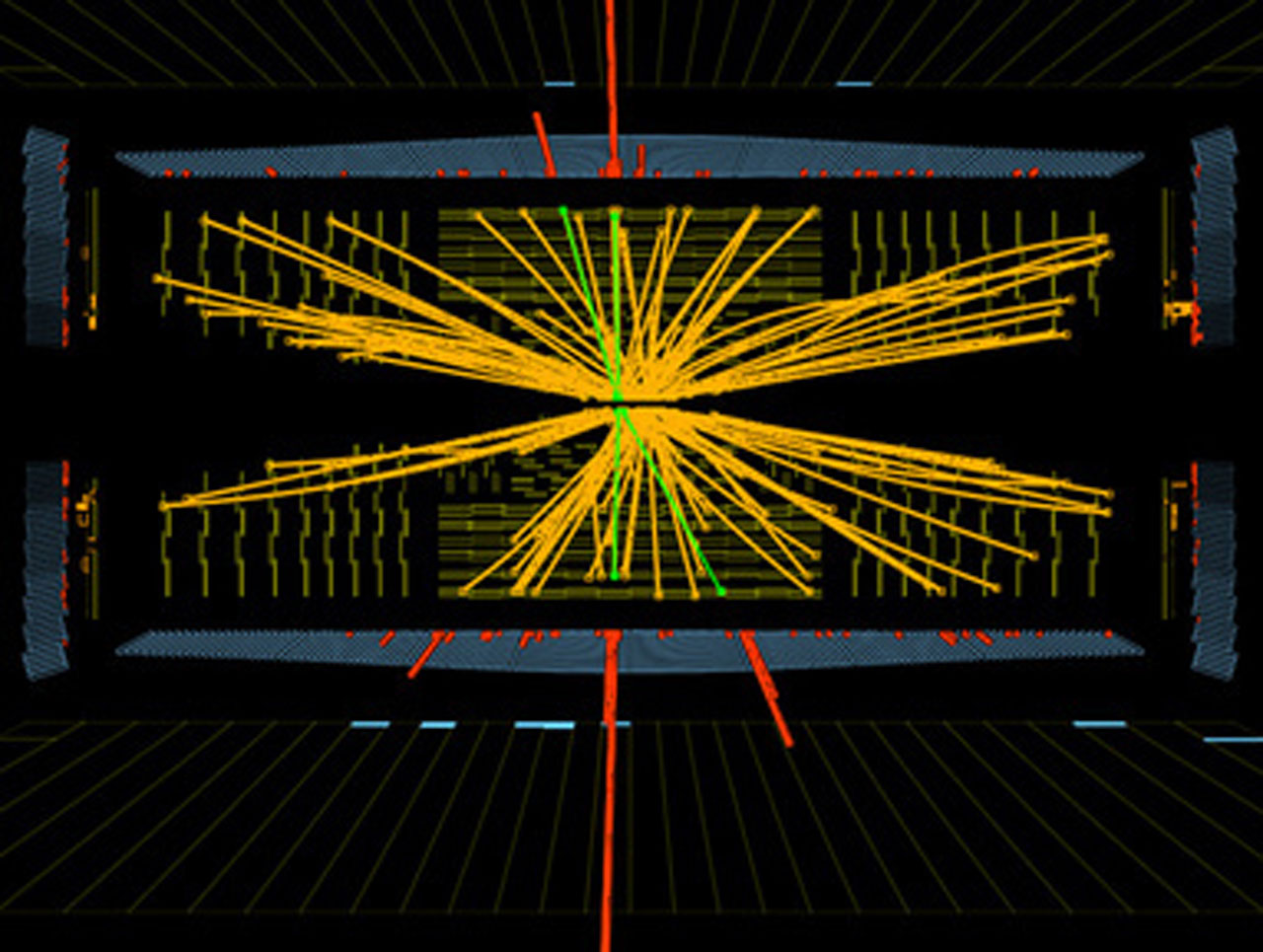 GENEVA The search is all but over for a subatomic particle that is a crucial building block of the universe.

Physicists announced Thursday they believe they have discovered the subatomic particle predicted nearly a half-century ago, which will go a long way toward explaining what gives electrons and all matter in the universe size and shape.

The elusive particle, called a Higgs boson, was predicted in 1964 to help fill in our understanding of the creation of the universe, which many theorize occurred in a massive explosion known as the Big Bang. The particle was named for Peter Higgs, one of the physicists who proposed its existence, but it later became popularly known as the "God particle."

The discovery would be a strong contender for the Nobel Prize. Last July, scientists at the European Organization for Nuclear Research, or CERN, announced finding a particle they described as Higgs-like, but they stopped short of saying conclusively that it was the same particle or was some version of it.

Scientists have now finished going through the entire set of data.

"The preliminary results with the full 2012 data set are magnificent and to me it is clear that we are dealing with a Higgs boson, though we still have a long way to go to know what kind of Higgs boson it is," said Joe Incandela, a physicist who heads one of the two main teams at CERN, each involving several thousand scientists.

The results were announced in a statement by the Geneva-based CERN and released at a physics conference in the Italian Alps.

CERN's atom smasher, the $10 billion Large Hadron Collider that lies beneath the Swiss-French border, has been creating high-energy collisions of protons to investigate how the universe came to be the way it is.

The particle's existence helps confirm the theory that objects gain their size and shape when particles interact in an energy field with a key particle, the Higgs boson. The more they attract, so the theory goes, the bigger their mass will be.