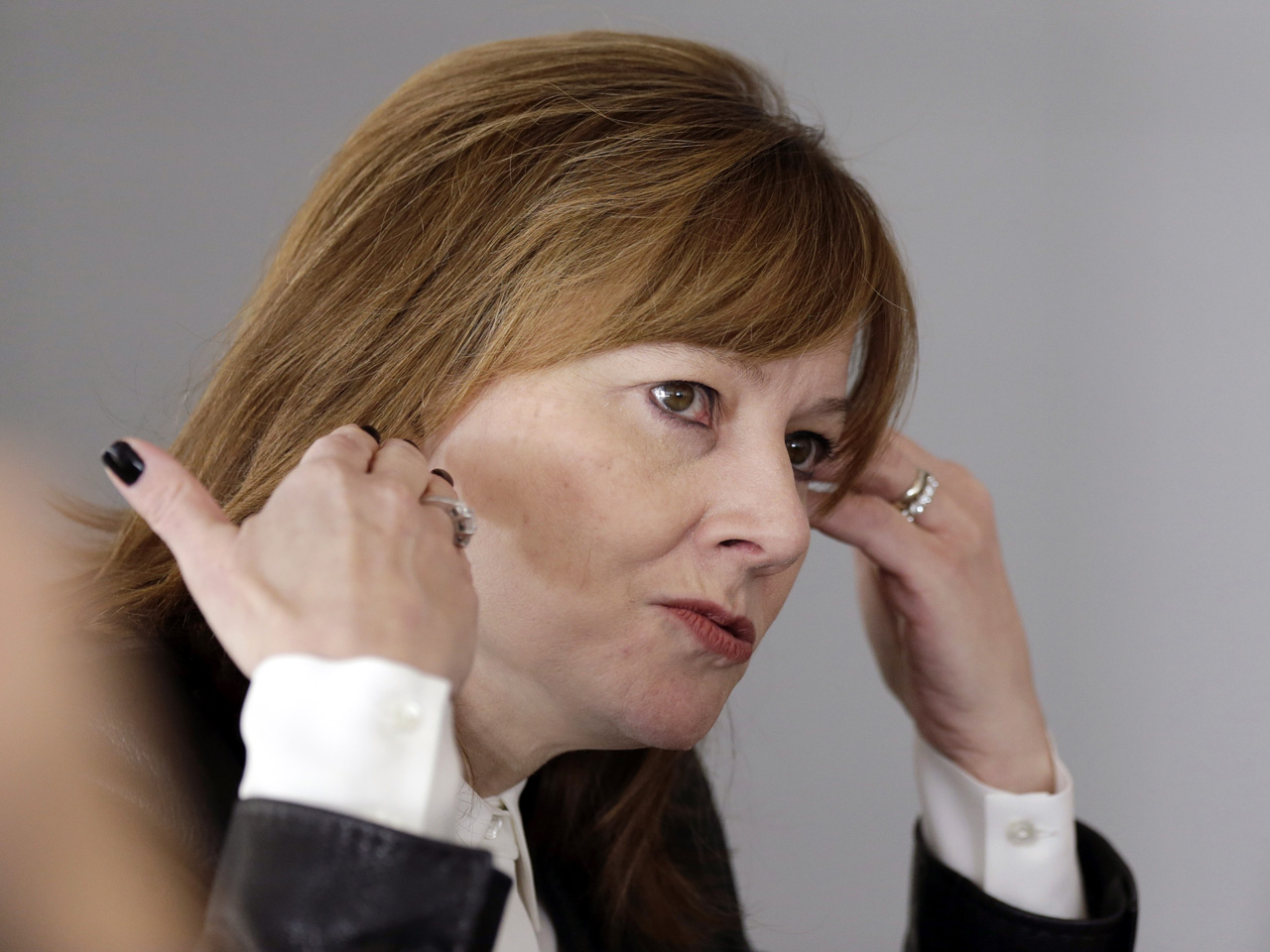 When Mary Barra was tapped as the first female chief executive officer of General Motors (GM), the appointment was hailed as an achievement for women’s equality in the executive suite.

But executive equality apparently only goes so far.

Barra will be paid less than half what her predecessor Dan Akerson earned. Even more startling is the fact that Akerson will earn more in his new advisory role with GM than Barra will reap as the company’s top executive.

Akerson’s continuing pay as a senior adviser may raise even more eyebrows, given that he’s entitled to $4.68 million, more than Barra is slated to earn.

Regardless of what GM will disclose in April, the fact remains that women in executive roles are underpaid when compared with what their male peers earn.

Only eight percent of the five best-paid executives among the Standard & Poor’s 500 Index companies were women in 2012, according to a report published last year by Bloomberg. The highest-paid women, in turn, earned 18 percent less than men.

The focus of the gender pay gap has come into focus in recent weeks with President Barack Obama’s State of the Union speech last month. “Today, women make up about half our workforce,” he said. “But they still make 77 cents for every dollar a man earns. That is wrong, and in 2014, it’s an embarrassment.”

Since his remarks, some have sought to prove that the pay gap for women is a myth, with the Daily Beast calling Obama’s statement a “bogus statistic.” Its reasoning is that women tend to work in lower-paying professions, such as early childhood education, when compared with higher-paying and male-dominated fields such as computer science.

While career choices explain part of the gender gap, research shows that women still earn less than men even if they have similar credentials. A study from nonprofit research firm Catalyst found that female MBAs graduate with jobs that already pay less and are at lower levels than their male classmates.

Within so-called “STEM” fields -- science, technology, engineering and math -- women are also paid less, with the Association of American Colleges and Universities finding that the median annual earnings for female software engineers is only 87% of what their male counterparts make.

Perhaps GM will prove itself a champion of equal pay for women when it discloses Barra’s long-term compensation in April, but for the time being, Barra’s lower pay isn’t encouraging.

Even worse, GM is paying its first female CEO less in salary than Akerson will reap in base pay for his consulting work. For his advising the automaker, Akerson will be paid $1.7 million. Barra? She’ll bring home 6% less, with GM giving her $1.6 million in salary for her role as the company’s top executive.