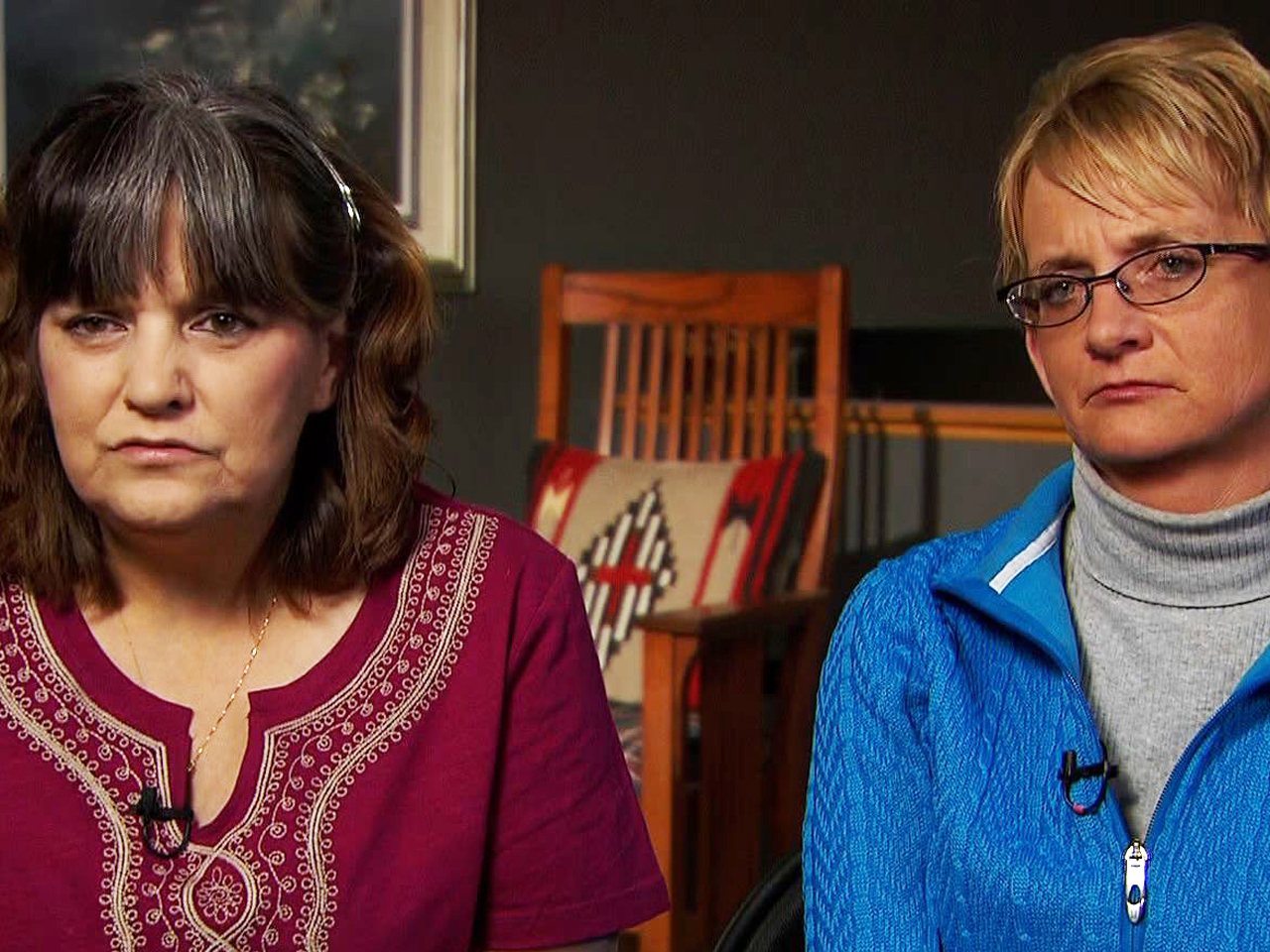 Lawsuits are piling up against General Motors in the wake of a massive recall of compact cars. There are now calls that the biggest automaker in the world should renounce some terms of its government bailout five years ago.

When GM was bailed out, it was shielded against claims prior to 2009, CBS News' Jeff Glor reported. Families and now some lawmakers say that never should have happened because the government rushed the deal and GM was hiding the truth.

For Margie Beskau and Jane Rimer in Hammond, Wis., General Motors' admission that it knowingly sold cars with faulty ignition switches first came as a relief.

In 2006, 15-year-old Amy Rademaker and 18-year-old Natasha Weigel were killed after the 2005 Chevy Cobalt they were in went off the road. The engine had shut off before the crash. The airbags did not work.

"I feel they were playing God," Beskau said. "They decided that it's okay to let these cars go out, and it didn't matter to them that people were killed."

Amy and Natasha's family members, like others, have now learned they are not eligible for compensation. The immunity pact, brokered during the bailout, gave GM a clean slate, absolving it of liabilities before June 1, 2009.

Family members have now filed a new wrongful death suit against GM, accusing the company of "consumer fraud," "misrepresentation of safety," and wants GM to assume "strict liability for deaths and injuries."

Sen. Richard Blumenthal, D-Conn., told CBS News he asked the federal government to not grant this immunity, along with other attorneys general.

"Unfortunately, the federal government wanted a quick, easy deal," Blumenthal said. "But, it was also misled and deceived by GM."

Blumenthal, a former attorney general in Connecticut, says GM should renounce part of its bankruptcy agreement and set aside a special fund for victims -- and that's not all.

"I wouldn't allow my children behind the wheel of one of these cars, and I'd urge anyone and everyone who owns it to have the ignition switch replaced or whatever is necessary, but not drive it in the meantime," Blumenthal said. "GM should take these cars off the road."

General Motors declined to comment on any specific case, saying only, "It is true that the new GM did not assume liability for claims arising from incidents or accidents occurring prior to July 2009. Our principle throughout this process has been to the put the customer first, and that will continue to guide us."

Blumenthal says the victims fund should be between $3 and $8 billion. GM says the cars are safe to drive as long as a key and ring only are the only items on a key chain.