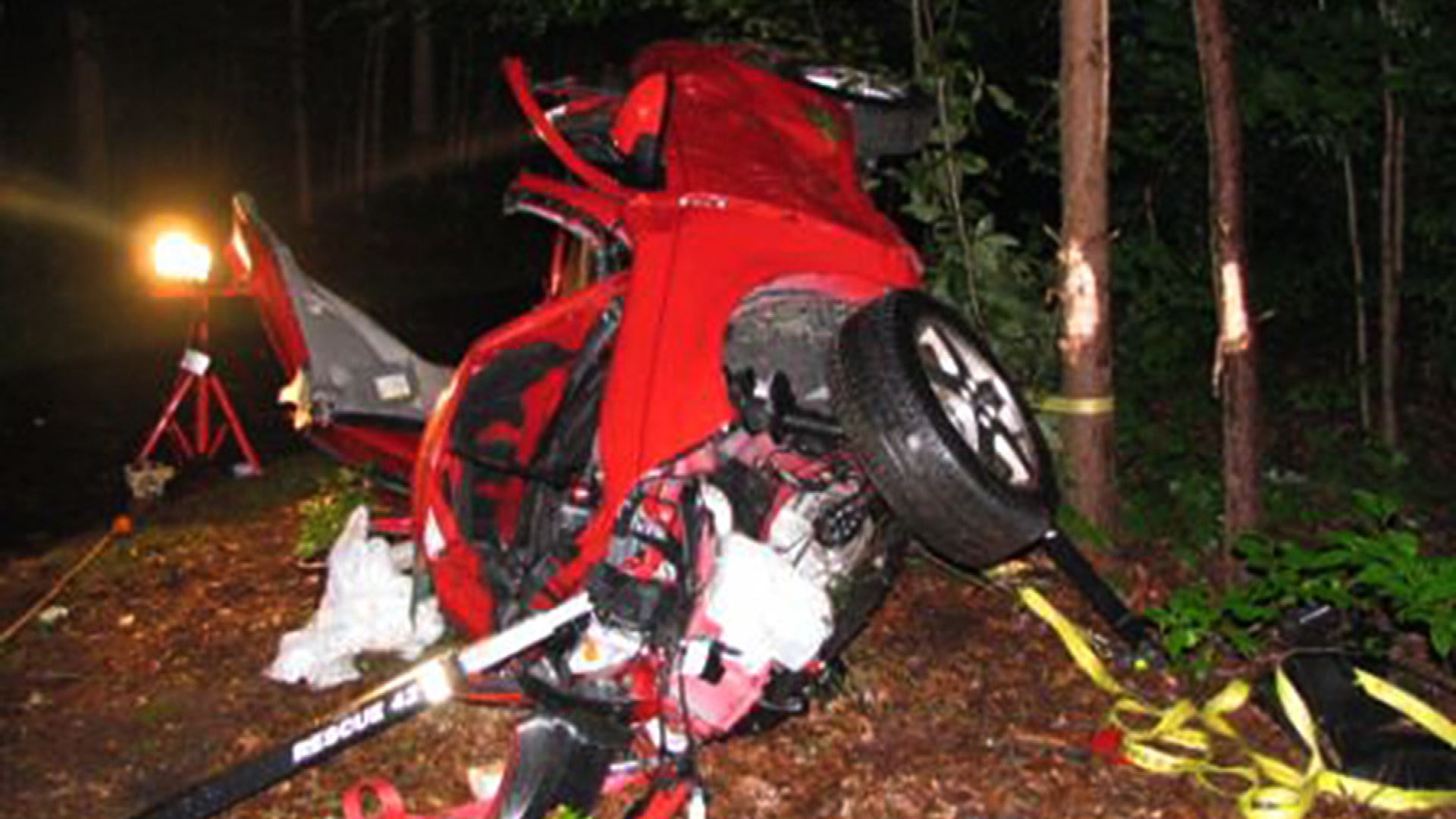 The crashes General Motors has linked to its faulty ignition system often involve airbags not deploying after keys suddenly turn to the off or accessory position.

On Friday, congressional investigators released thousands of pages of GM documents, which show that not only did GM know their switch was bad, but they knew the airbags didn't work, and they could have fixed it.

An October 2012 message from lead switch engineer Ray Degiorgio reads: "If we replaced switches on ALL the model years...the piece price would be about $10.00 per switch...based on...1.5 million units total."

GM estimates the company could have fixed the problem for $15 million a year and a half ago. They waited until this February to warn drivers and issue a recall. It's now cost GM at least $1.3 billion.

"This inexpensive car is probably going to be the most expensive car GM ever made," said Rep. Tim Murphy (R-Penn.), who heads the House investigation.

At House and Senate hearings last week, GM CEO Mary Barra said she never knew about the defect until shortly after she took her new job in January.

The documents show an email was addressed to Barra in 2011 about a government investigation into steering issues in Ions and Cobalts, the primary problem cars, telling her: "This situation has been evolving."

The documents do not show whether there was a connection between the power steering issues and ignition problems. GM says the two are not related.