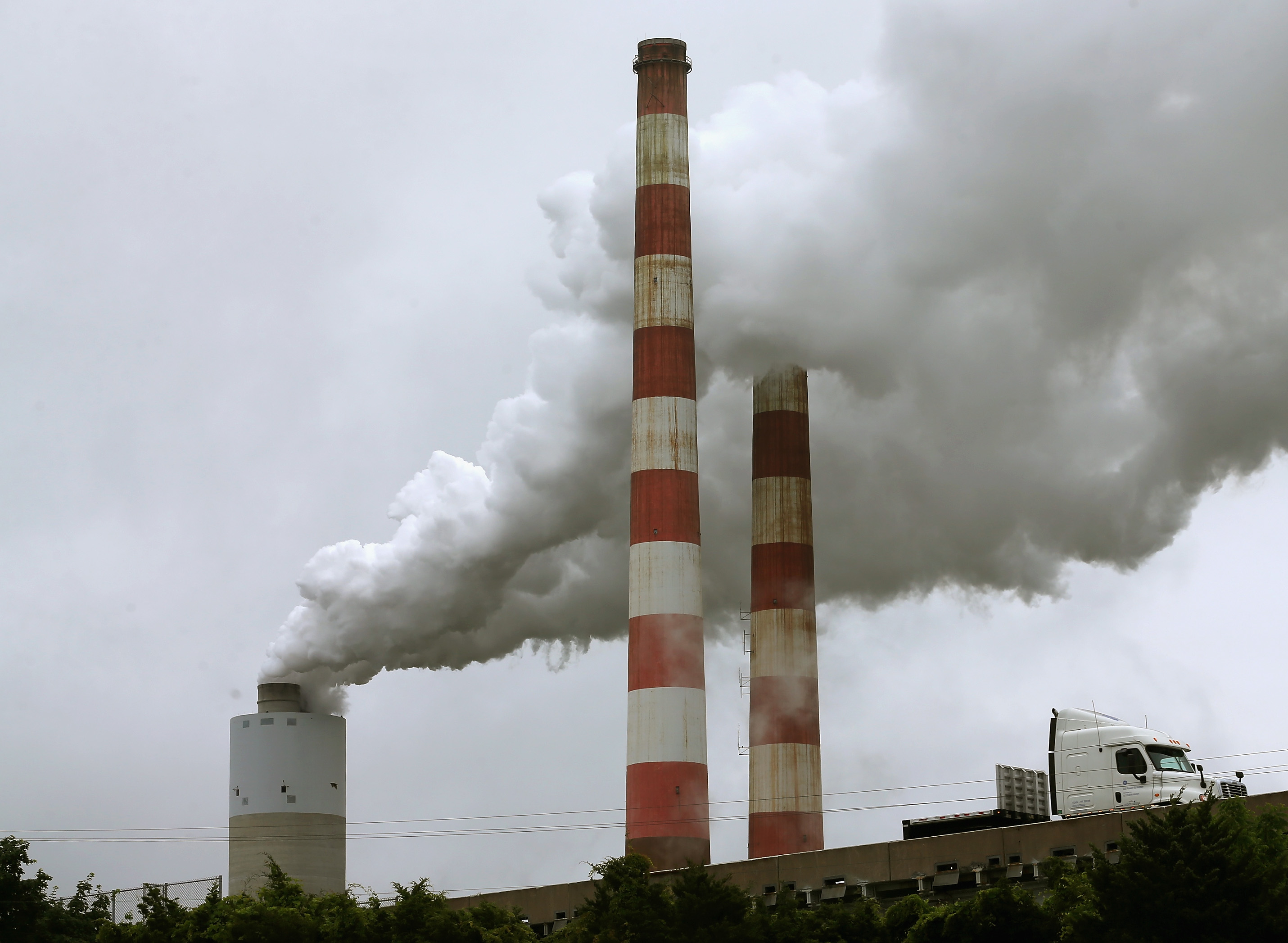 PARIS -- A survey across 40 countries around the world found most people see global warming as a serious problem, and most of them want their governments to limit emissions as part of a global agreement being negotiated in Paris in a month.

Respondents in the United States and China -- the two biggest emitters of the gases that heat the planet -- were least likely to be worried about climate change, according to the study by the Washington-based Pew Research Center released Thursday.

Those in Latin American and African countries -- places severely affected by rising seas and encroaching deserts linked to climate change -- were most concerned.

A majority of respondents across regions said they would support cuts in greenhouse gas emissions by their governments as part of a global accord being negotiated at U.N. talks in Paris Nov. 30-Dec. 11.

Most people in all countries surveyed said they believe they will have to make changes in their lifestyles to adapt to climate change. Pew also found majority support for the idea that rich countries should make a greater effort than poor ones to reduce emissions to slow global warming. That rich-poor divide will be a key tension point at the Paris talks.

Amid a rise in extreme weather around the world in recent years, drought is by far the largest climate-related concern among those surveyed, followed by severe events such as floods and intense storms.

The survey found partisan differences between conservative and left-wing views of climate change in several countries -- and the starkest differences in the United States.

The poll was conducted in person and by telephone with 45,435 people from March through May. The margin of error is 2-8-4.3 percent.

The results of the polling in the U.S. echoed those of an Associated Press-NORC Center for Public Affairs Research poll this week, which found two out of three Americans accept global warming and the vast majority of those say human activities are at least part of the cause. However, fewer than one in four Americans are extremely or very worried about it, according the poll of 1,058 people in mid-October.

Climate scientists and social scientists say that relative indifference is keeping the American public from demanding and getting the changes that are necessary to prevent global warming from reaching a crisis.