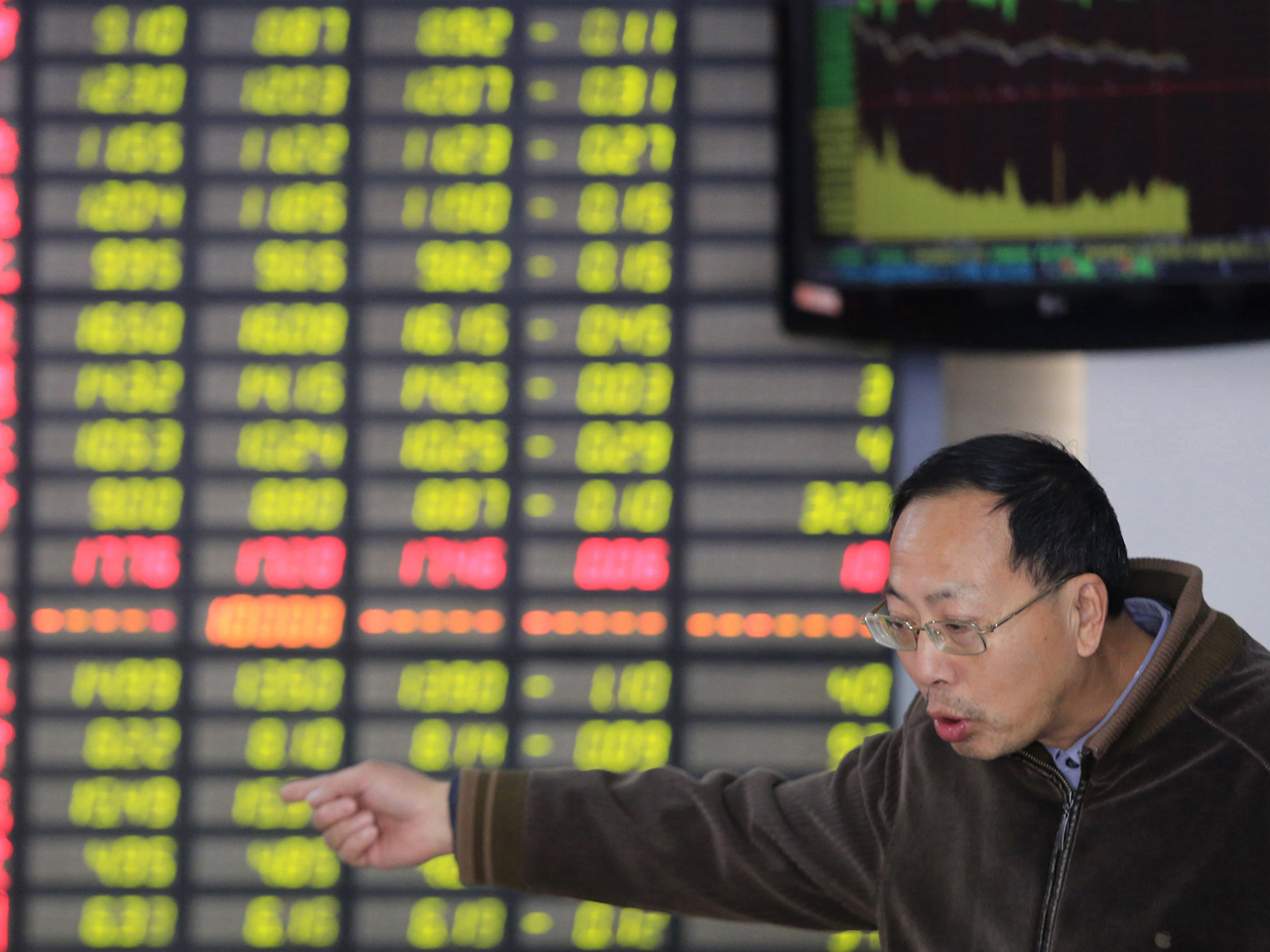 LONDON - Financial markets were sluggish Wednesday as investors remained focused on the prospect of a reduction in the U.S.'s monetary stimulus.

An apparent budget deal in the U.S. Congress failed to have much of an impact even though it would mean another partial shutdown of the U.S. government will be avoided. Most interest rests on the U.S. debt ceiling, which has to be raised early next year to avoid a debt default.


A week ahead of the next policy meeting of the Federal Reserve, investors appear to be holding back from making big trading decisions.

Following a run of solid economic data, particularly with regard to the labor market, there's a growing expectation in the markets that the Fed will decide to start reducing its $85 billion worth of financial asset purchases.

However, any so-called tapering is expected to be accompanied with a renewed commitment to keep interest rates low. That, analysts say, helps explain why investors have held their nerve in recent weeks.

"It appears that the market is no longer thinking that tapering equals tighter monetary conditions," said Kathleen Brooks, an analyst at Forex.com.

Wall Street was poised for a flat opening, with little economic news scheduled expected. Dow futures and the broader S&P 500 futures were both down 0.1 percent.