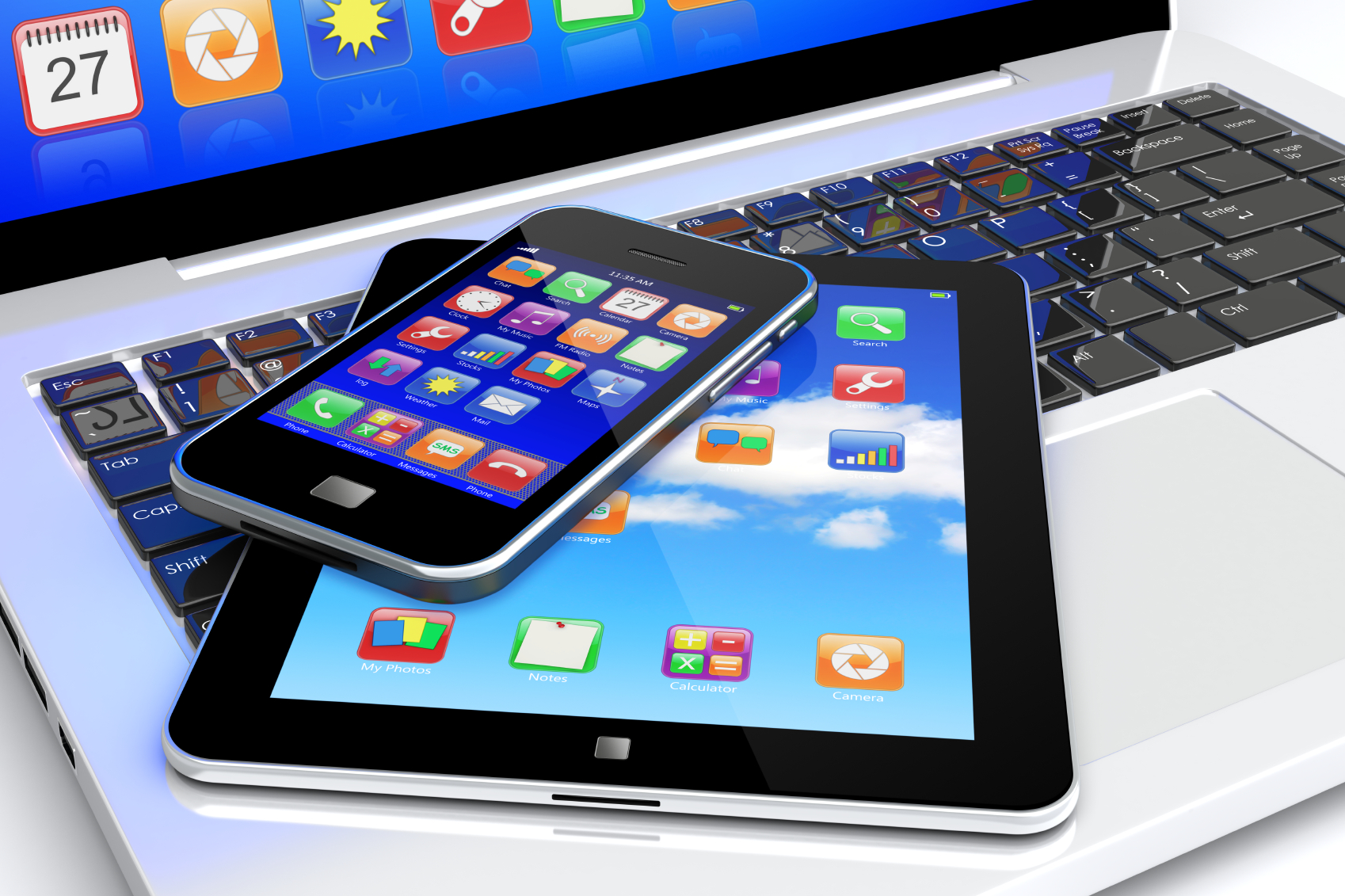 Los Angeles - The challenge was to develop software that could easily be downloaded onto tablets that poor children around the world could use to teach themselves to read, write and do simple arithmetic. The incentive was $10 million for the winner.

Nearly 200 teams from 40 countries around the world jumped at the chance to become the latest winner of an XPRIZE. That's a coveted international award funded by future-looking entrepreneurs, billionaires and philanthropists who have banded together with the goal of making the world a better place through technology.

After 15 months of building software, putting it on tablets and having thousands of children in 141 remote villages in Tanzania test it, judges narrowed the competition for the XPRIZE For Global Learning to five final teams from New York City; Pittsburgh; Berkeley; London; and Bangalore, India.

The winner, to be announced Wednesday, will take home both the money and a mandate to develop plans for putting that cash to work getting tablets into the hands of children in impoverished places all over the world. And by Thursday the winner must upload to the internet the code created for the technology so anyone can have free access to it.

All five finalists developed functional software that will go on the web, said Emily Musil Church, XPRIZE's executive director of prize operations. It was an accomplishment, she acknowledged, that stunned both her and other XPRIZE leaders who fretted for a time that no one would be able to pull it off.

"Are you sure about this?"

"From the beginning we weren't sure any would work at all," she said, adding with a chuckle: "All our experts said, 'Are you sure about this?'"

While it was a tough decision to pick a winner from that field, she said, some technology did rise above the others. Not that any XPRIZE competition is easy.

"Our specialty is making sure we frame the problem in a way that is audacious but at the same time achievable and really advances the field," said XPRIZE Foundation CEO Anousheh Ansari, who funded the first prize, also for $10 million, for private space flight. Elon Musk put up the money for this one.

The Ansari prize's winning team of Microsoft co-founder Paul Allen and aviation pioneer Burt Rutan needed nearly a decade to accomplish their space-travel goal, but they created a new industry by sending their privately piloted SpaceShipOne into space in 2004.

Since then the XPRIZE Foundation has funded more than a dozen other prizes for those pursuing such innovations as making water for drought-stricken areas by heating air in shipping containers, creating sensors that allow people to track their health in real time and developing advanced ways to study ocean contamination.

The five finalists for the latest prize have been involved in literacy programs, and some said even if they don't win, they hope to continue the work the competition inspired. They want to see the software translated into dozens of languages that can be used all over the world and adapted to smartphones as well as tablets. The languages available are English and Swahili, both widely spoken in Tanzania.

The finalist teams had all been working on technologies to benefit learning and had heard about the competition in various ways. They had to develop programs filled with games that could grab the children's attention and then, like teachers do, use drawings, letters, numbers and sounds to teach them to teach themselves.

XPRIZE officials said the teams' work met with substantial success, noting only 2% of participants could read at least one sentence in Swahili when the work began. Fifteen months later, they reported that number was 30%.

"And we're talking on average 9 or 10 years old, not 3 or 4 years," said Church. She added that most of the participants had never been to school, although many said they now want to go.

Church said the tablets can fill a void in areas where classes are overcrowded, there are no schools or children from impoverished families believe there's no point in even attending classes. "There's something about the transformation of the human spirit," she said, adding that's what she witnessed during the tests. "Really unlocking what these children see is possible. We saw that over and over again."

Good news, house hunters: The market is starting to cool