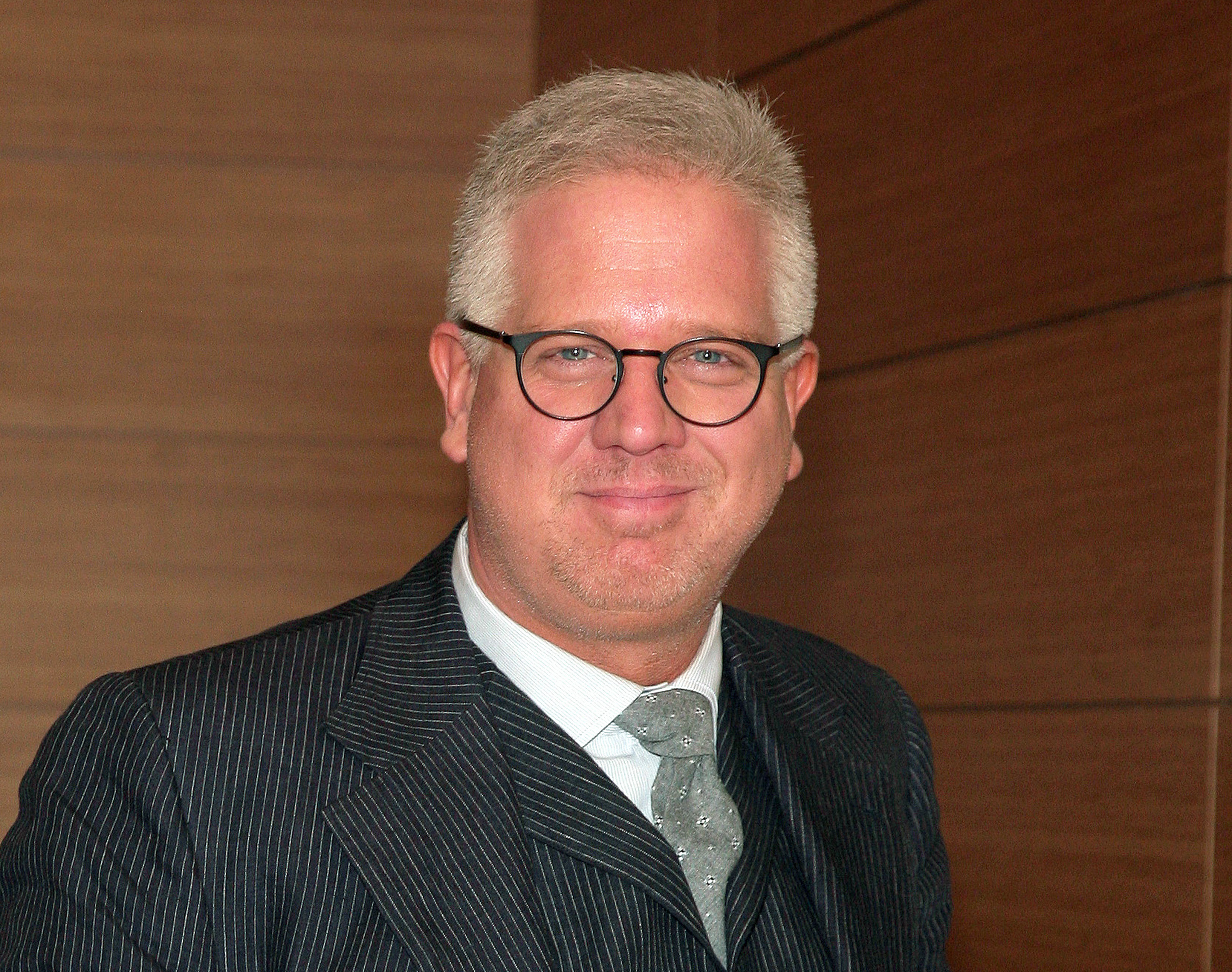 NEW YORK A reflective Glenn Beck said Thursday he regrets that some of his fiery opinions caused division in the country over the last several years.

He wasn't fully aware of the perilous times and people "at each other's throats," said the conservative radio host, who accepted a First Amendment award from Talkers magazine, the trade publication for his industry.

The magazine's publisher, Michael Harrison, hailed Beck as "a once-in-a-generation performer in the broadcast arts."

Beck said he was puzzled by activists who organize boycotts of people who say things they disagree with. Beck's popular show on Fox News Channel ended in 2011 after a successful advertiser boycott organized after he said President Barack Obama had "a deep-seated hatred for white people."

Also on the minds of radio executives Thursday was the boycott on Rush Limbaugh's show after he called a law school student "a slut" for advocating funding of birth control.

"For any role that I have played in dividing, I wish I can take them back," Beck said. "I don't wish I could take back the truth that was spoken but perhaps — not perhaps — many times I could have said it differently."

He didn't specify any particular incidents.

To the Talkers convention, Beck brought along a series of props — a Nazi-era German school manual, a napkin said to contain blood stains from Hitler, a copy of the Koran — to buttress his point that Americans need to support the right of people to deliver opinions even if they disagree with them.

Society only makes progress "when you speak your mind and you challenge each other" and even get angry with each other over differing opinions.

Beck praised CNN and Fox for giving him television shows, and radio networks like Premiere and Clear Channel for supporting free speech.

Beck is currently in the midst of a salesmanship effort, trying to convince cable and satellite operators to begin telecasting TheBlaze, the successful online opinion and entertainment network he started after leaving Fox News. The Dish network and Optimum TV already carry Beck's programming.

Angelo Carusone, a vice president at the liberal media advocacy group Media Matters who helped organize the Limbaugh boycott, was at Talkers to listen to Beck's speech and said it didn't surprise him.

"Beck's entire history is a series of booms, busts and rebirths," he said. Now he needs to repair his brand in business circles to support his ventures and the cable distribution campaign, he said.

"Brand repair doesn't happen immediately," Carusone said. "It's a process. Beck knows that. This soft contrition seemed like an attempt to advance that slow process. I'm not sure this will be effective, though, given that his approach hasn't really changed."

Radio executives were curious about how the Limbaugh campaign has affected talk radio's most popular show. Dan Metter, senior vice president of sales at the Premiere Networks, said Limbaugh's advertising sales were better now than they were last year. Metter said Premiere's sales approach has changed; instead of seeking large established advertisers, the sales force is going after smaller entrepreneurs.