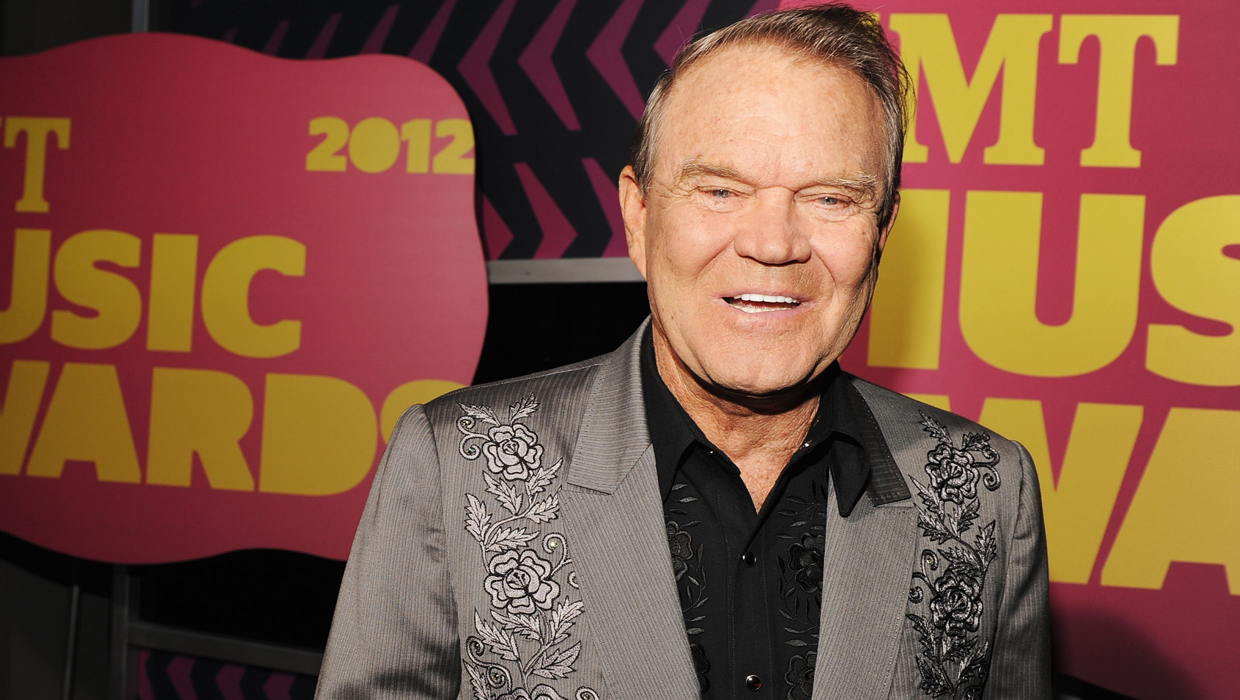 Glen Campbell is saying goodbye in an emotional final song and music video.

The "Rhinestone Cowboy," who was diagnosed with Alzheimer's disease in 2011 and is currently living in a long-term care facility in Tennessee, has released a video for the somber ballad called "I'm Not Gonna Miss You," which is being called the last song he'll ever record.

The tune, recorded in 2013, chronicles his struggles with the disease and has him saying farewell to his fans and loved ones.

In the song, Campbell sings, "I'm still here but yet I'm gone/I don't play guitar or sing my song/It never defined who I am/The man that loved you till the end/You're the last person I will love/You're the last face I will recall/And best of all...I'm not gonna miss you."

The music video is filled with personal family footage and glimpses of the Country Music Hall of Fame member throughout his career.

You can watch the touching video below.