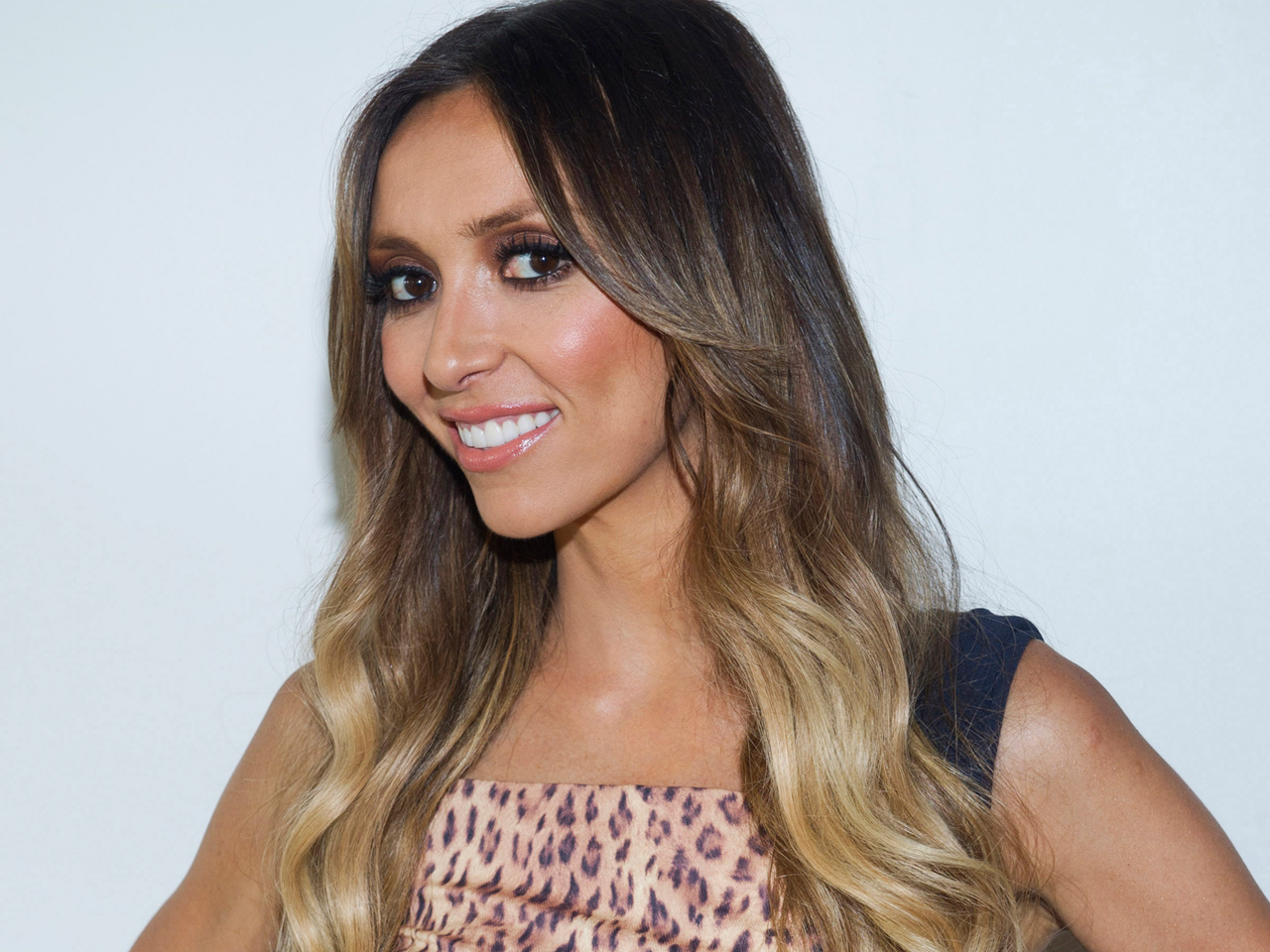 (CBS) Giuliana Rancic has undergone a successful double mastectomy and reconstructive surgery last night - and she's already in good spirits, according to her husband.

"Her surgery lasted about four hours and the doctors were very pleased with the result," Bill Rancic, told E! News on Wednesday. "She had a little bit of pain through the night but is feeling much better this morning and was cracking jokes.

The E! News co-host announced earlier this month that she would have a double mastectomy after lumpectomies failed to remove all of her breast cancer.

She also shared her own message to her fans, according to E!.

"I want to thank all the viewers and fans for their support and prayers," she said. "The tweets and notes have not gone unnoticed. I am very grateful."