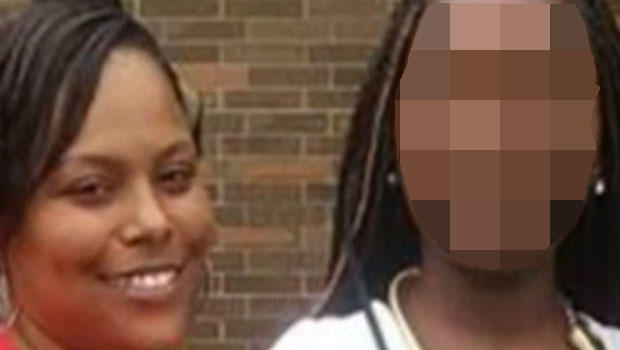 GARY, Ind. -- A 15-year-old Indiana girl who was the subject of an Amber Alert has been charged in the stabbing death of her mother.

Police say the Gary teenager went missing early Monday, shortly after she went to a neighbor’s home to report her mother was the victim of a crime. Police later issued the alert, saying the girl could be in “extreme danger.” She was found the next day.

Sources tell CBS Chicago the crime was extremely brutal and that the woman was stabbed multiple times.

Lake County Prosecutor Bernard Cater says the teen is being held as a juvenile defendant. He says his office has filed a petition seeking to move the case into adult court. A hearing is April 15.

CBS News is not identifying the girl because she is currently charged as a juvenile.