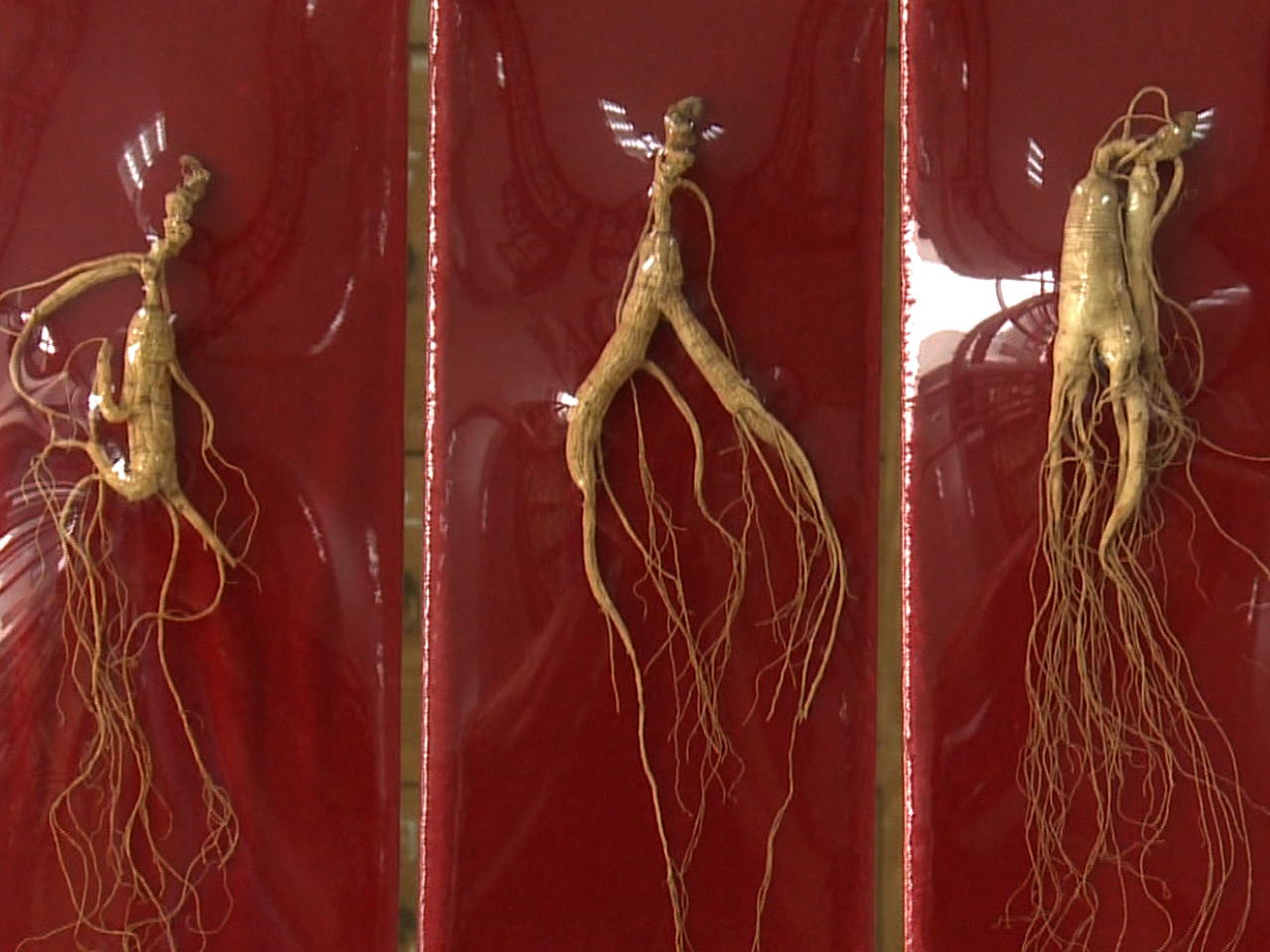 (CBS News) Millions of Americans take ginseng for its perceived health benefits. The harvest for wild American ginseng begins this month. It's also high-season for poaching. That's leading to a serious problem: the plant's popularity could lead to its demise.

Ranger Joe Pond showed CBS News the largest protected ginseng habitat in America. Taking it from a national park is illegal. Pond said, "It's the root that they're after. You see how dense the forest is, you could dig through here most of the day and it would be hard to detect you were even back in here."

Stolen roots were recovered by rangers two weeks ago from a pair of suspected thieves.

The roots don't look like much, but can sell for more than $800 per pound.

Some days the rangers win. In 2010, they arrested Billy Joe Hurley. He pled guilty to poaching 11 pounds of ginseng. But the park spreads across a half million acres and only 30 rangers patrol it. Pond said, "For every one we catch I'd probably say 10 get away. It's hard to say how many are actively out there."

But we do know where almost all of it ends up -- in China. For centuries ginseng has been prized as a spirit herb. Almost all wild American ginseng gets sold to brokers in Hong Kong. But first, it passes through an American ginseng dealer.

Robert Eidus is one of 32 licensed ginseng dealers in North Carolina. No state produces more it, and almost of it is exported to Hong Kong.

Eidus said he believes 90 percent of the exported ginseng is poached. Eidus says the problem in North Carolina is that harvesters don't need a license.

CBS News' Mark Strassmann asked, "Does it trouble you do business with people you suspect are poachers?"

Eidus replied, "Trouble me? Well, yes and no. But the big thing is, if I don't buy it, then someone down the road, and the next guy, is definitely going to definitely not have a problem with it."

Wild ginseng can be harvested in 19 states. Conservationists say the plant is at risk in 12 of them. The National Forest Service has cut ginseng harvesting permits by 75 percent, according to NatureServe, a nonprofit conservation organization.

Susan Leopold leads a group called United Plant Savers. Ginseng is on their list of 20 endangered plants. She said, I see ginseng, absolutely, as a national treasure. ... The reality is that there are very few resources that are provided towards plant conservation. It's not saving the panda. It's not saving the polar bear."

So will ginseng be around 10 or 20 years from now?

Eidus said it's not possible, adding, "There's not enough ginseng out there."