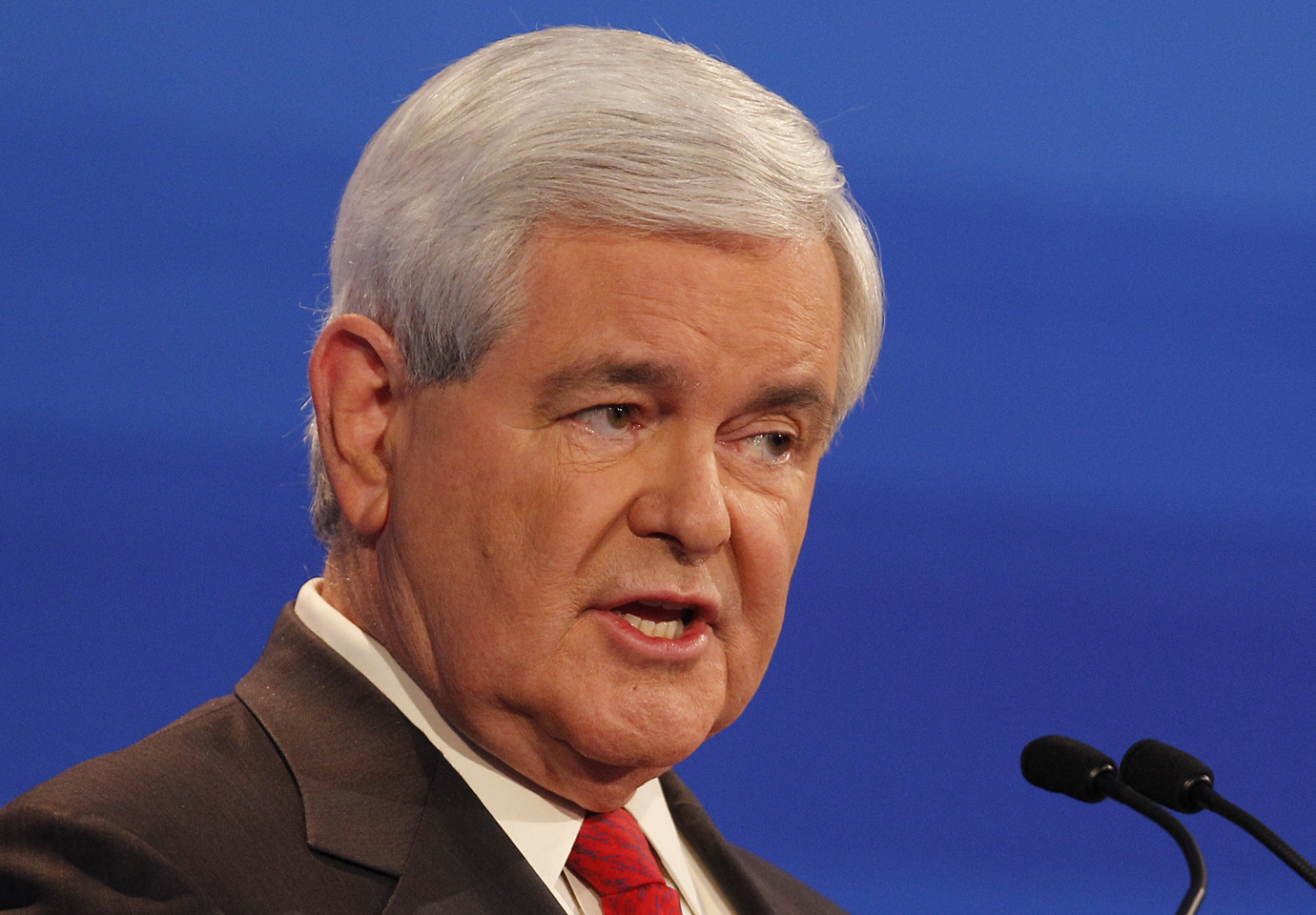 DAVENPORT, Iowa - Following a barrage of attacks from his Republican rivals that have led to sagging poll numbers, Newt Gingrich on Monday addressed one of the issues that's generated some of the most controversy for his presidential campaign -- his consulting firm receiving $1.6 million from mortgage giant Freddie Mac.

During an appearance at a security firm in Davenport, Gingrich said he personally received "about $35,000 a year" from his firm's contract with Freddie Mac, which he said was less than what he had charged for giving a speech.

He also said he talked to House Republicans about the mortgage lender's troubles "as a citizen" but that former GOP Reps. J.C. Watts and Rick Lazio have said their former House colleague never lobbied them on the issue.

Gingrich acknowledged that he has been slow to respond to the charge that he lobbied on behalf of the quasi-governmental entity.

The attacks targeting Gingrich appear to be taking a toll on his standing in the polls, but the candidate on Monday predicted that the negative campaigning will land other GOP candidates in trouble with voters.

"It reflects badly on other Republicans that they haven't got anything positive to say for themselves and they have to rely on their consultant trying to tear down a fellow Republican," Gingrich said. "So they're in effect doing Barack Obama's work. I think the average Republican is going to be very unhappy with candidates whose entire campaign is negative."

In addition to pledging to continue running a positive campaign, the former House speaker said he will set up a new feature called "Ask Newt" that will enable voters to get his version of future Republican ads and attacks, which he described as "so much negative junk."

"We're going to set up an 'Ask Newt' every day and have an opportunity for people to call in so if you get junk mail, if you see a negative attack ad, whatever, you'll be able to call me and ask what the facts are and I'll be glad to tell you what I think the facts are."

For now, he acknowledged, the spots against him -- while he considers them untrue -- have been effective: "You get enough negative ads before you start answering them, your numbers go down for a while."