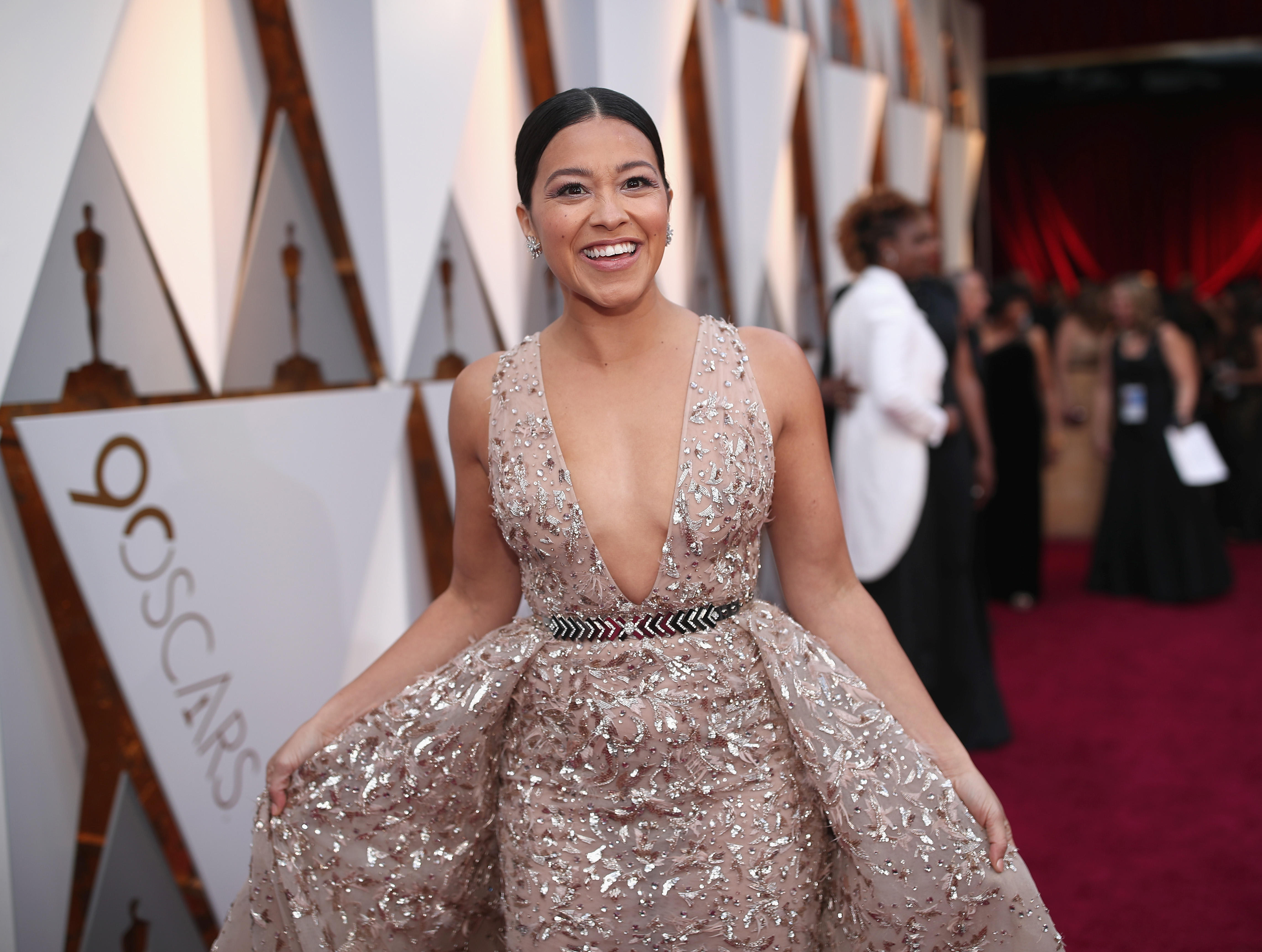 This year, "Jane the Virgin" star Gina Rodriguez is offering her name for Emmys consideration -- but she won't be putting any money behind it. Instead, the 33-year-old actress is funding a dream come true for an undocumented high school student.

Rodriguez is using her "For Your Consideration" Emmys campaign stipend from CBS TV Studios to fund a college scholarship for a girl who will attend Princeton University, according to The Hollywood Reporter.

Emmy campaigns are "a bizarre dance," Rodriguez told THR. "Whatever you do requires an insane amount of money."

And rather than spend her allotted funds on trying to sway potential Emmy voters into casting their ballots for "Jane the Virgin" for a fourth time, Rodriguez asked her showrunner if she could do something different this year.

"Our show has always jumped at any opportunity to help me do something for the Latinx community," Rodriguez told THR.

Rodriguez, who won a 2015 Golden Globe for her work on the show, partnered with Big Brothers Big Sisters of Greater Los Angeles to find the right applicant, THR reports. The young woman has not been named.

And thanks to Rodriguez, the student will now be able to complete all four years at the Ivy League school without financial burden.

"We at Big Brothers Big Sisters of Greater Los Angeles are deeply grateful to Gina for her continued support of our mission and for using her Emmy funds to support a young person's ability to attend college due to her generosity," Olivia Diaz-Lapham, the group's president and CEO, told CBS News in an email.

Rodriguez told THR she has "mixed feelings" about publicly revealing her gift.

"It's taboo to talk about the money being spent, but it's the reality," Rodriguez said. "I think sharing this might inspire other people to do something similar. You can desire recognition and, at the same time, decide to not play in the confines of the game as it's set up."

The actress, though, is no stranger to good deeds. In 2016, Rodriguez loaned her first Golden Globes dress to a fan, who wore it to her senior prom.