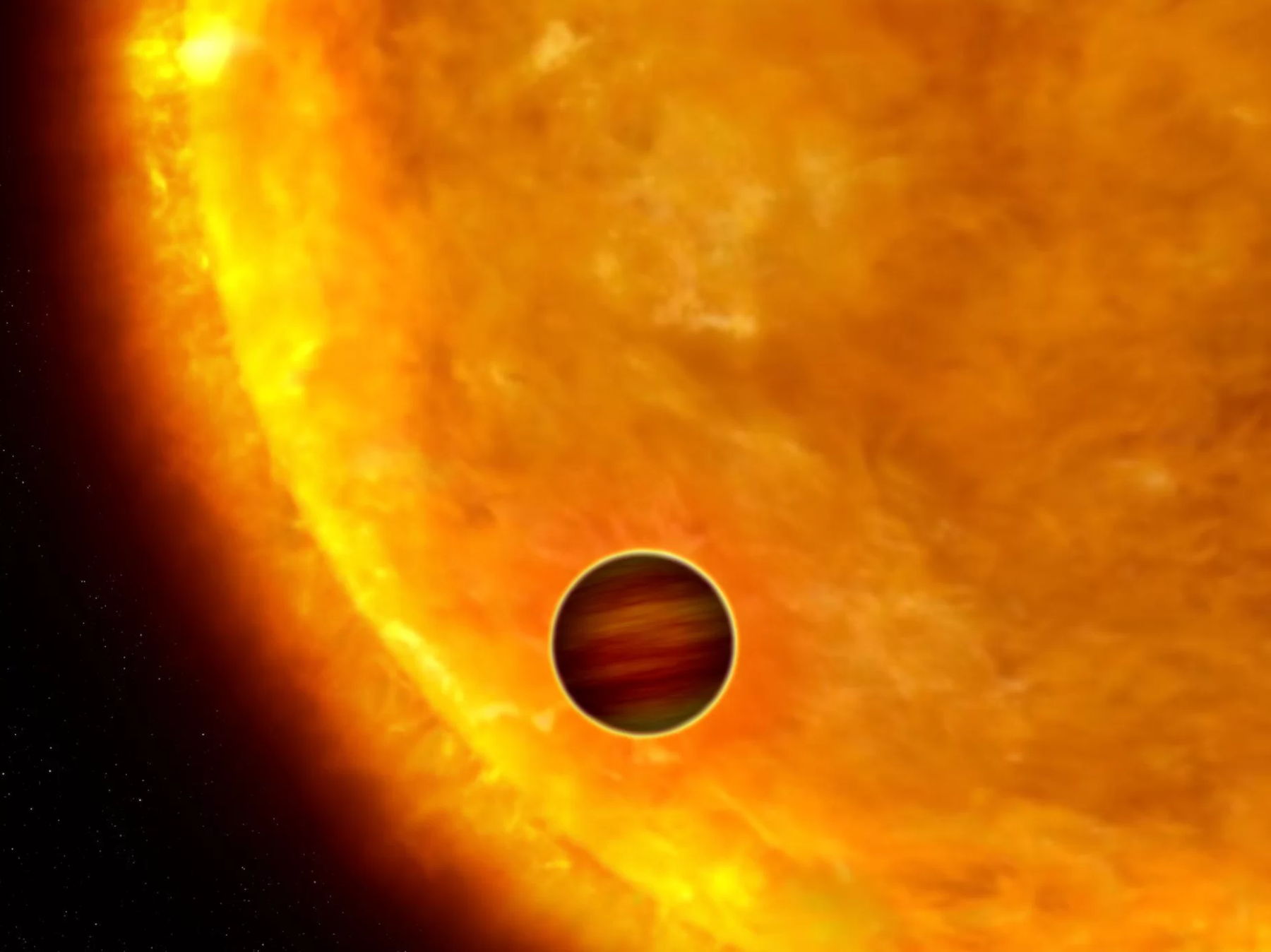 A giant planet that is scorchingly close to its star may not survive for long, a new study finds. The planet started a death spiral more than 2 billion years ago, and may have just a few hundred thousand years of life left before it gets torn apart.

The blazingly hot skies of this doomed world could shed light on how the atmospheres of alien planets work, the study’s researchers said. This research could one day help astronomers detect signs of life on distant worlds, the scientists said.

In the past 25 years, astronomers have confirmed the existence of more than 3,450 worlds outside the solar system. These discoveries have revealed that some of these exoplanets are very different from Earth and its sibling planets, with the finds including “hot Jupiters,” gas giants that orbit their stars closer than Mercury does the sun. [7 Ways to Detect Alien Planets]

The latest frontier in exoplanet science involves analyzing the atmospheres of these distant worlds to learn more about their weather and composition.”The ultimate goal of such exoatmospheric studies would be to measure the presence of a biomarker molecule,” study lead author Thomas Oberst, an astrophysicist at Westminster College in New Wilmington, Pennsylvania, told Space.com. Biomarkers can serve as evidence of biological activity such as photosynthesis, he explained.

The scientists investigated a hot Jupiter named KELT-16b using the Kilodegree Extremely Little Telescope (KELT), which consists of a telescope in Arizona and another telescope in South Africa. The researchers found that the giant planet has about 2.75 times Jupiter’s mass and is 1.4 times as wide as Jupiter.

KELT-16b orbits the star KELT-16, which is about 1.2 times the mass of the sun and located about 1,300 light-years from Earth. Observations of KELT-16 suggest that, in addition to its planet, the star also possesses a companion red dwarf star, which orbits at least 286 astronomical units from KELT-16. An astronomical unit (AU) is the average distance between the sun and Earth, about 93 million miles.

KELT-16b its star at about 0.02 AU, which is about 1/20 the distance between Mercury and the sun,. The planet can reach searing temperatures of about 4,000 degrees Fahrenheit.

Based on current models of giant planet formation, the researchers said they suspect KELT-16b might once have orbited much further from its star than it does now, perhaps more than 5 AU. Gravitational tugs from the companion star might have disrupted the planet’s orbit, sending it closer to its host star.

The fact that KELT-16b orbits so closely to its star means the planet experiences extreme heat and powerful tides. The researchers estimated that the planet likely began a runaway spiral to its doom about 2.1 billion years ago, and that tidal forces may shred the world apart in as little as another 550,000 years.

“Most if not all hot Jupiters are likely to end up being tidally disrupted,” said Keivan Stassun, study co-author and a researcher at Vanderbilt University in Nashville, Tennessee. For KELT-16b in particular, the researchers have precise details on the age of the system and the way in which it evolved, so they can pinpoint the likely timing of the planet’s death — “and it is imminent,” Stassun told Space.com.

KELT-16b is the sixth planet discovered so far whose year (the amount of time it takes the planet to complete an orbit around its star) is less than a day long, Oberst said. The regularity with which KELT-16b passes in front of its star will make it easier for astronomers to examine starlight passing through the planet’s atmosphere; this information can yield clues about the atmosphere’s composition and activity, the researchers said.The planet’s large size and the amount of light it gets from its star will also make gleaning atmospheric details about KELT-16b easier “than [with] most other hot Jupiters,” Oberst said.

The researchers said they hope this giant planet will help answer questions such as what happens at the boundary line between night and daylight, called the terminator, on such a highly irradiated world. “If its temperature cools enough in going from the dayside to the nightside, KELT-16b may have rain showers of titanium oxide and vanadium oxide at sunset,” Oberst said.

Further analysis of KELT-16b’s doomed orbit can shed light on how exoplanets evolve over time. “Although we now have many examples of what solar systems can look like, a complete picture requires understanding how often planets don’t survive,” Stassun said. “In other words, we need information about ‘planet mortality’ in order to make complete sense of the planet census.”

The scientists detailed their findings online Feb. 7 in The Astronomical Journal. 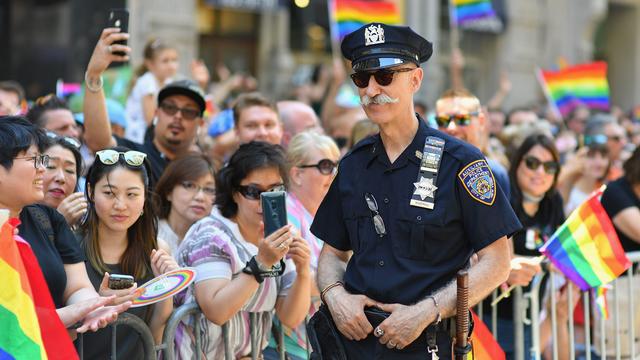 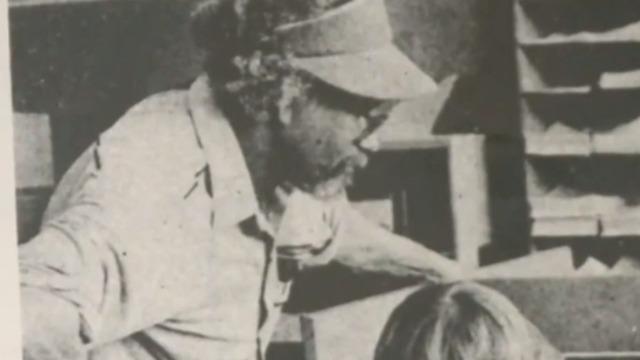 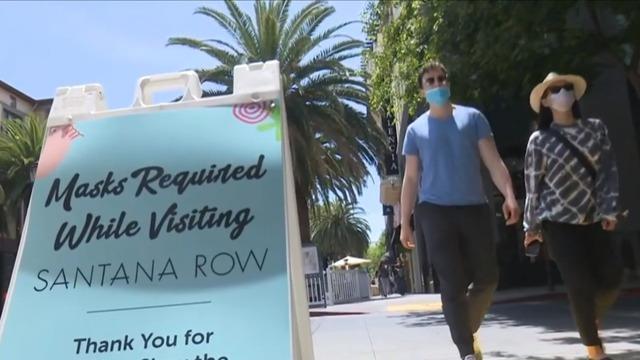 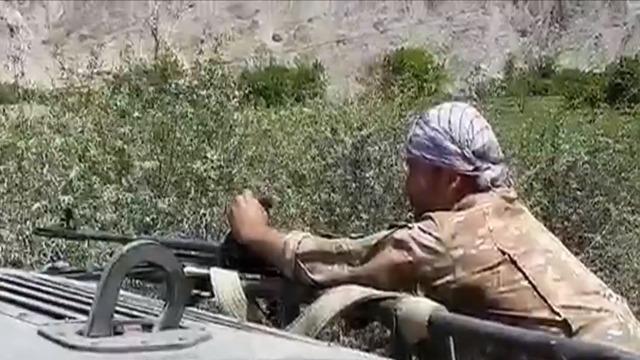 The Taliban continues attacking Afghan forces as the U.S. goes ahead with its withdrawal from the country. Charlie D'Agata has more.