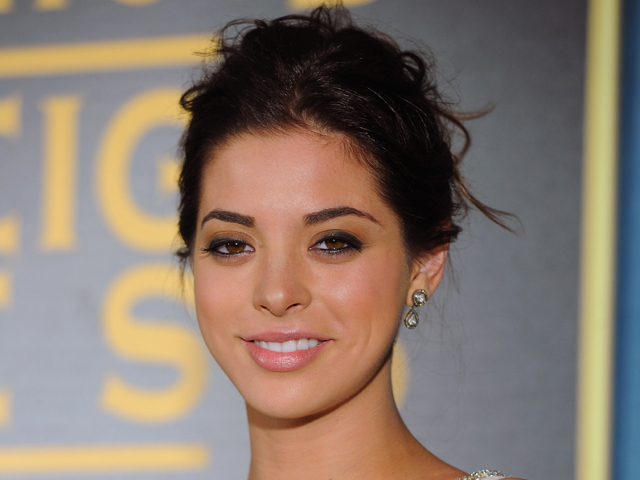 The 20-year-old actress is the daughter of previous Golden Globe nominee (for "The Rat Pack") Joe Mantegna, who has also starred in "The Godfather III." Mantegna made her acting debut alongside her father at the young age of 13 in the 2003 film "Uncle Nino."

Mantegna has appeared on the "Secret Life of the American Teenager" and her father's show, "Criminal Minds." She also stars in the TeenNick series "Gigantic," alongside Grace Gummer, 24, who is the daughter of Meryl Streep, People reports.

The annual title is awarded by the Hollywood Foreign Press Association. Traditionally the honoree is the daughter or son of a celebrity, who assists with the Golden Globe Awards.

Past honorees include Rumer Willis, daughter of Demi Moore and Bruce Willis, and Mavis Spencer, daughter of Alfre Woodward and Roderick Spencer. Other notable honorees from earlier years include Melanie Griffith in '75 and Freddie Prinze Jr. (as Mr. Golden Globe) in '96.