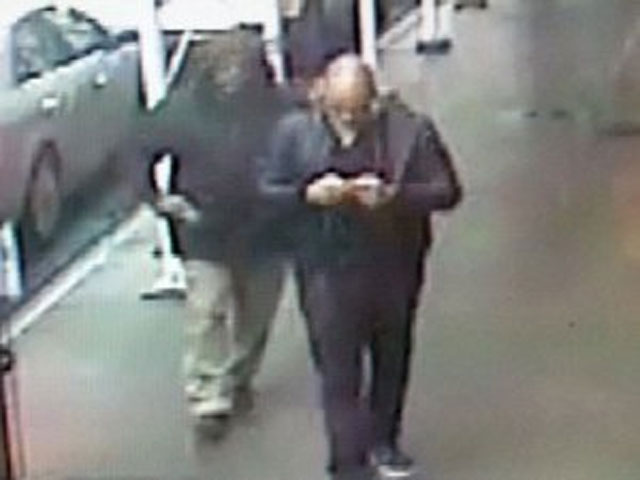 The shooting near Manhattan's iconic Columbus Circle, which Manhattan District Attorney Cyrus Vance, Jr. called "brazen" and which "shocked and frightened many at the time" stemmed from "a major interstate drug conspiracy," he said.

According to the indictment, McKenzie allegedly owed more than $160,000 for cocaine that was supplied to him by Woodard.

On Dec. 10, after Woodard arrived in New York City to collect the money, McKenzie and the unknown gunman allegedly lured Woodard to near Columbus Circle, the station reported.

Surveillance video shows the suspect, who appears to be bald and bearded, getting out of a car about 10 minutes before the shooting and pulling the hood of his jacket over his head, police said. He waits for the victim to pass by.

As Woodward walks past while looking down at his cell phone, the suspect walks up from behind, pulls out a semi-automatic pistol and fires a single shot, police said.

He then strolls to the corner, hops into the passenger seat of a waiting Lincoln MKZ with McKenzie allegedly behind the wheel and the two drive away.

The gunman who shot and killed 31-year-old Woodard is still on the loose.

McKenzie is due back in court on March 15.