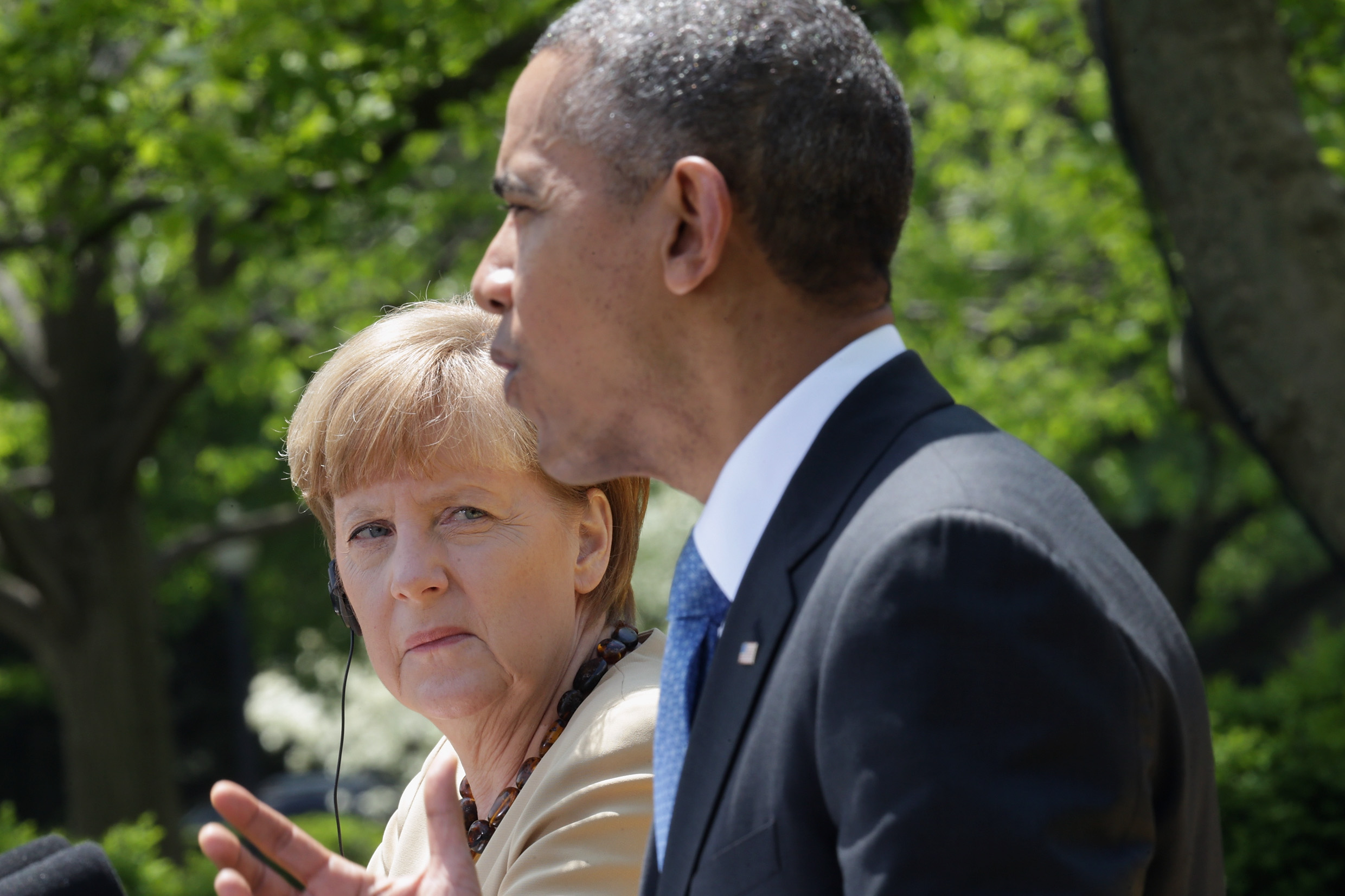 BERLIN -- German authorities are investigating a second spy case reportedly involving the U.S., a week after the arrest of a German intelligence employee cast a new shadow over relations between the two countries.

Federal prosecutors said Wednesday that police raided properties in the Berlin area on "initial suspicion of activity for an intelligence agency." They did not elaborate or specify what intelligence agency was involved, but said they had not made an arrest.

The daily Sueddeutsche Zeitung reported, without naming sources, that the man being investigated worked at Germany's Defense Ministry and is suspected of spying for the United States. Die Welt newspaper reported, also without naming sources, the man was a soldier in the German army who had aroused the suspicion of Germany's military counter-intelligence agency because of his close contacts to alleged U.S. spies.

Defense Ministry spokesman Lt. Col. Uwe Roth declined to confirm the reports, but said the case fell "into the ministry's area of responsibility" and that Defense Minister Ursula von der Leyen had been informed.

German media have reported that he came to authorities' attention when he recently offered his services to Russian officials in Germany by email.

The case has frayed relations between Berlin and Washington, which were already strained by reports last year that the National Security Agency spied on Chancellor Angela Merkel's cellphone.

The U.S. ambassador to Berlin was summoned to the Foreign Ministry on Friday after news of that case broke. He was asked to help clarify the case.

Ambassador John B. Emerson was at the ministry again Wednesday for a meeting with a senior official, Foreign Ministry spokesman Martin Schaefer said. U.S. Embassy spokesman Peter Claussen said the meeting had been arranged on Tuesday at the embassy's request.