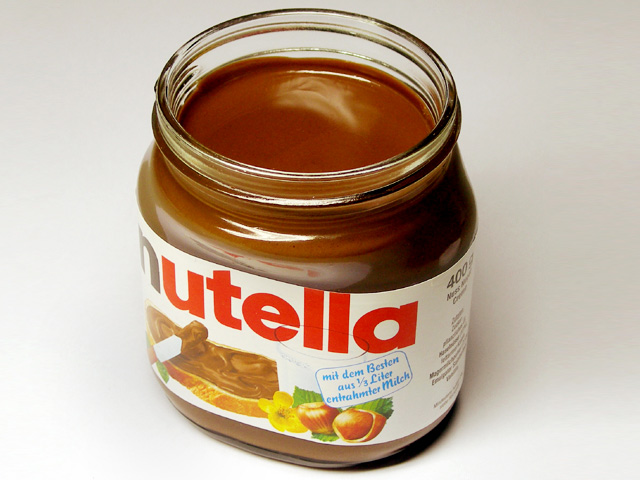 Police said Monday an unknown number of culprits made off with 5.5 tons of Nutella chocolate-hazelnut spread from a parked trailer in the central German town of Bad Hersfeld over the weekend.

Germans news agency dpa reported that thieves have previously stolen a load of energy drinks from the same location.