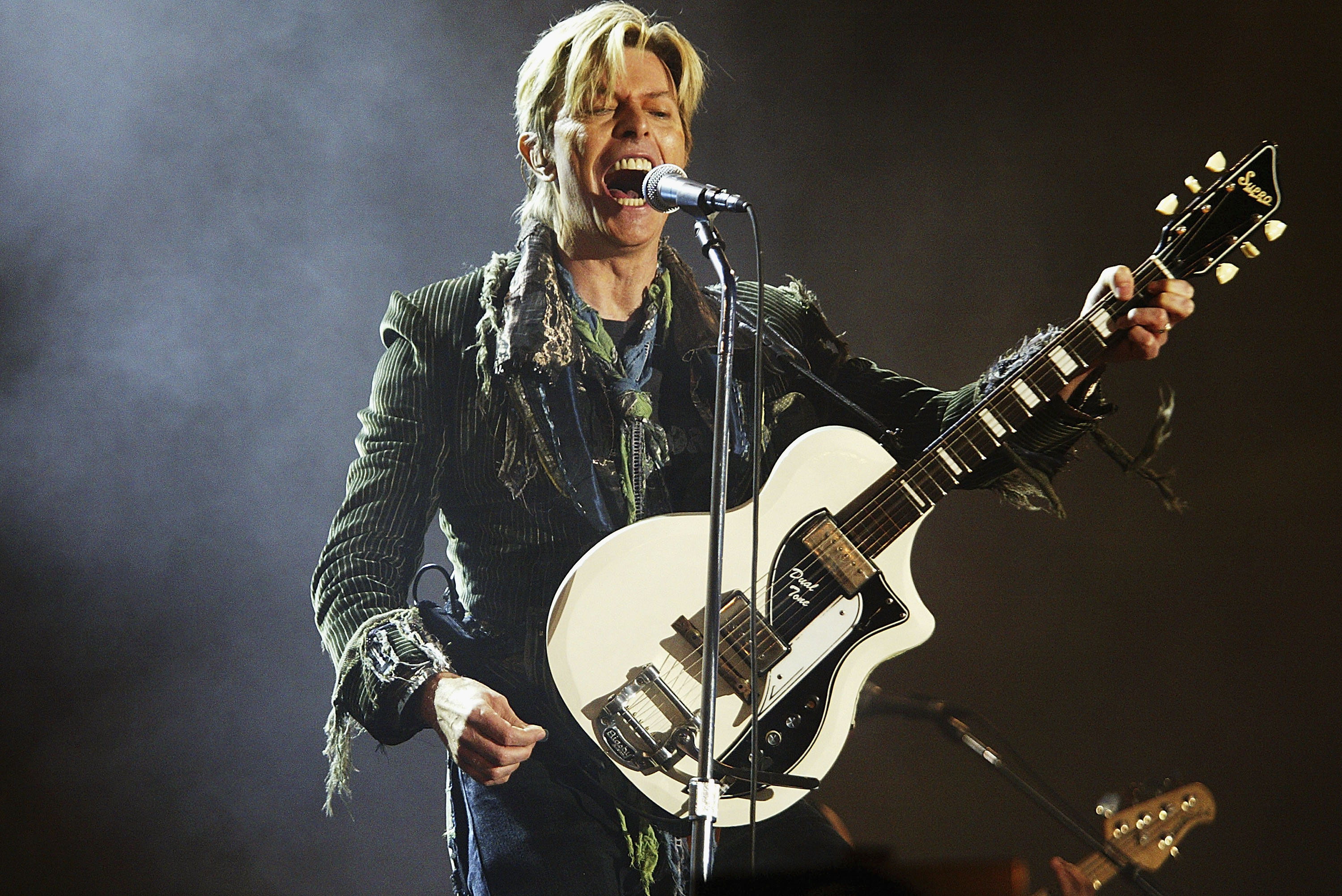 David Bowie was more than a musician; to Germany, the late singer was a hero.

The German Foreign Office thanked Bowie, who died Sunday at age 69, for "helping to bring down the #wall." The tweet refers to the time the star played a concert next to the Berlin Wall in 1987.

The message also said, "Good-bye, David Bowie. You are now among #Heroes."

Bowie used to say that "Heroes" was about two lovers by the Berlin Wall, but he later admitted in an interview with Performing Songwriter that the song was actually about his friend, producer Tony Visconti, and his German girlfriend (the relationship was an extramarital affair for Visconti).

In the same interview, Bowie said that the 1987 concert next to the wall in West Berlin was one his most emotional performances. He told Performing Songwriter that he could hear fans in East Berlin cheering.

"I was in tears," he said. "They'd backed up the stage to the wall itself so that the wall was acting as our backdrop ... There were thousands on the other side that had come close to the wall. So it was like a double concert where the wall was the division. And we would hear them cheering and singing along from the other side."

Bowie explained the significance of the song "Heroes" in his musical career.

"God, even now I get choked up," he said. "It was breaking my heart. I'd never done anything like that in my life, and I guess I never will again. When we did 'Heroes,' it really felt anthemic, almost like a prayer. However well we do it these days, it's almost like walking through it compared to that night, because it meant so much more."

The German Foreign Office also posted a video of Bowie performing "Heroes" in Berlin in 2002.