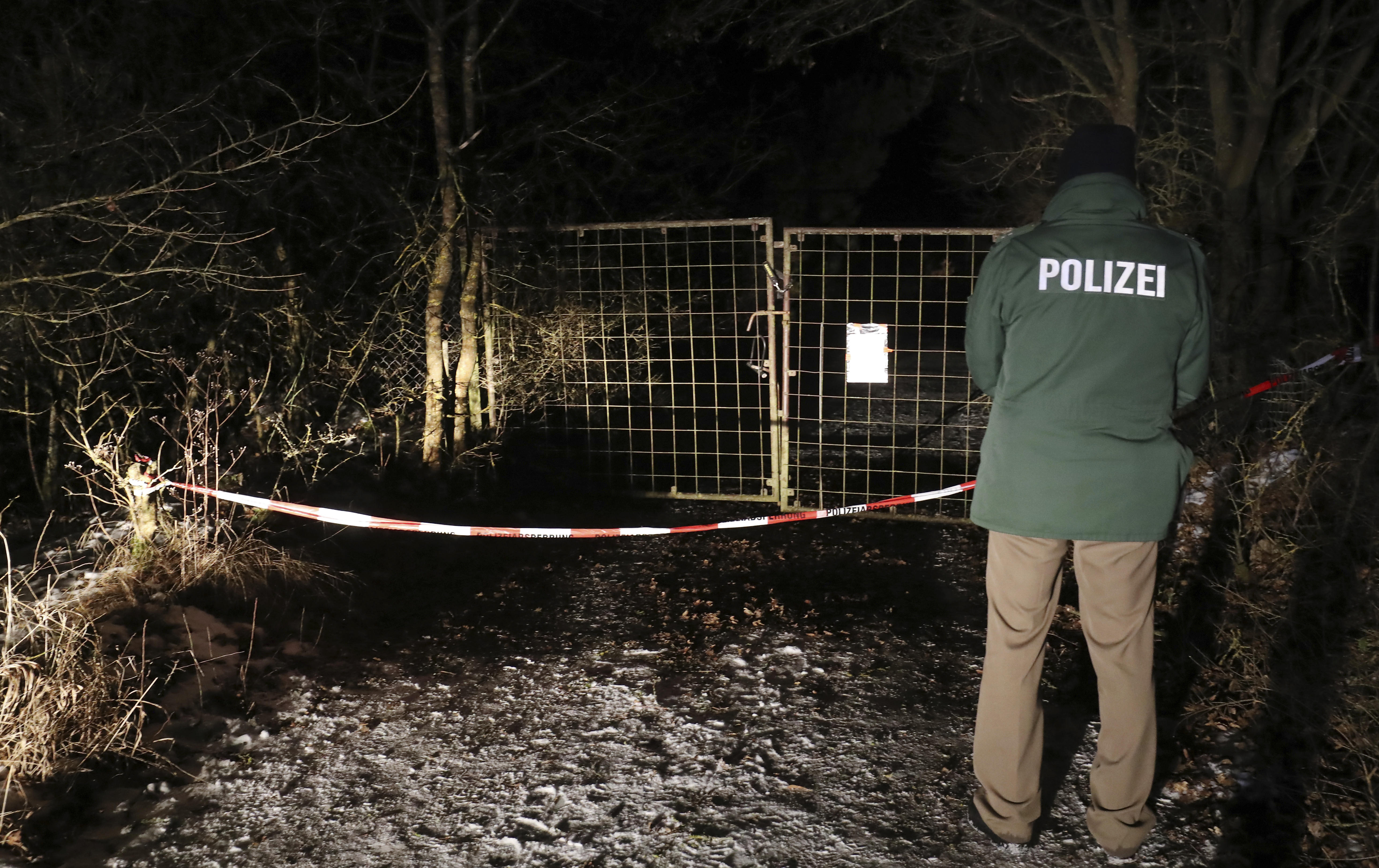 BERLIN -- Police in Germany say the bodies of six teenagers have been found dead in a garden house near the southern city of Wuerzburg.

Bavarian police say the owner of the garden in Arnstein, about 46 miles east of Frankfurt, found the bodies of his son, daughter and four others, all aged 18 or 19, on Sunday morning.

He went there to investigate after failing to reach his children, who held a party at the garden on Saturday night.

Wuerzburg police said in a statement that the circumstances of the deaths still are unclear, but that there were no immediate indications of a violent crime at the garden house.