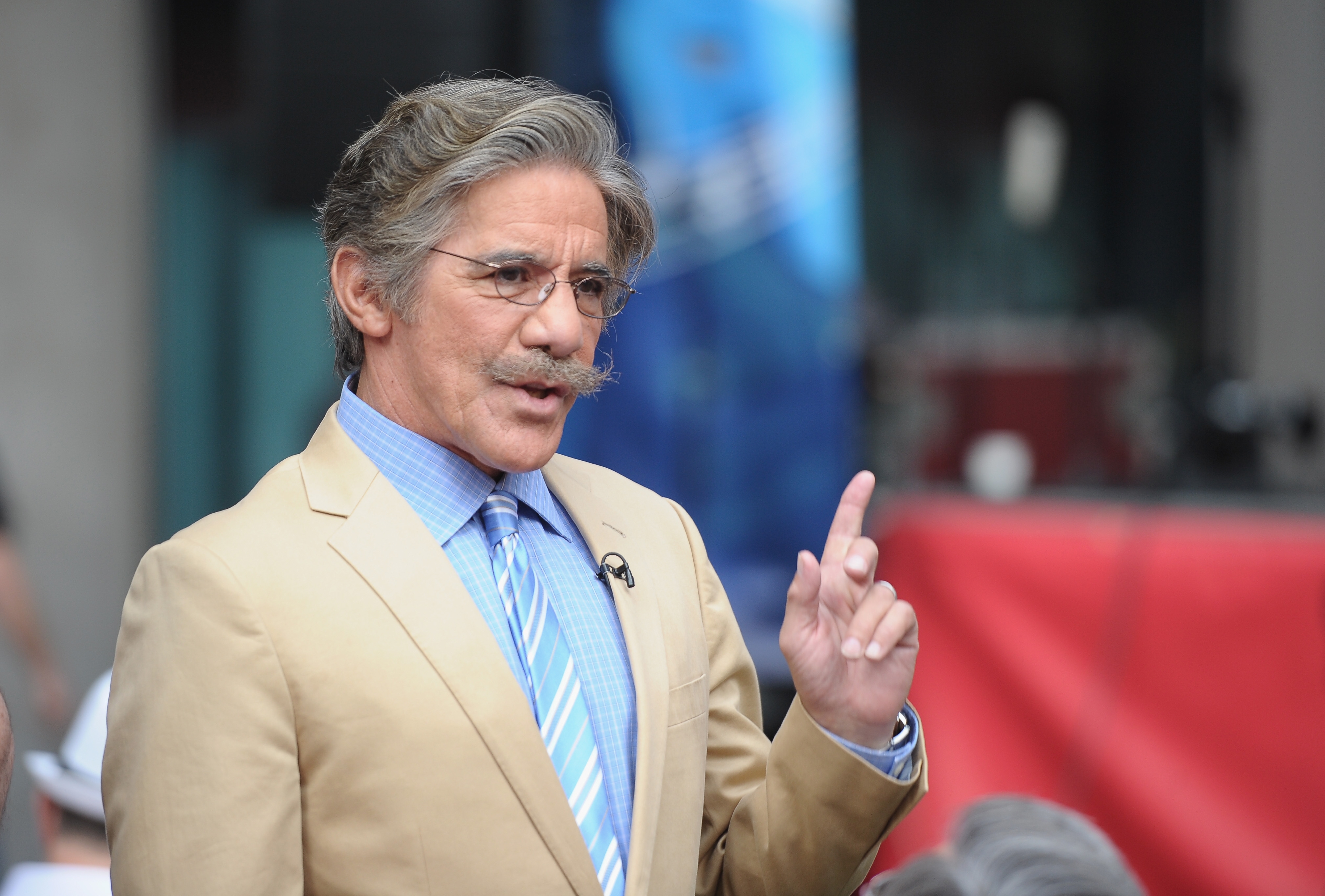 Media figures and celebrities have reacted strongly to NBC's dismissal of Matt Lauer Wednesday for alleged sexual misconduct. While most expressed shock and sympathy for the accuser, Fox News commentator Geraldo Rivera defended the longtime "Today" show host and said that sexual harassment allegations "may be criminalizing courtship."

Lauer has been accused of inappropriate sexual behavior toward multiple women, hours after NBC News announced he had been fired after a detailed complaint from a colleague.

"News is a flirty business," Rivera tweeted. "It seems like current epidemic of #SexHarassmentAlllegations may be criminalizing courtship & conflating it with predation."

Rivera then suggested that sexual harassment "should be confined to situations where superior imposes himself on subordinate who feels unable to complain because of power of perp or feared consequences to victim's employment."

Fox News addressed the tweets in a statement Wednesday night.

"Geraldo's tweets do not reflect the views of FOX News or its management," the statement said. "We were troubled by his comments and are addressing them with him."

Rivera also acknowledged he had taken heat for his comments and offered an apology.

Last year, Rivera said he was "filled with regret" for initially discounting the sexual harassment allegations against his former Fox News Channel boss, Roger Ailes, and apologized for his skepticism. Ailes died in May.