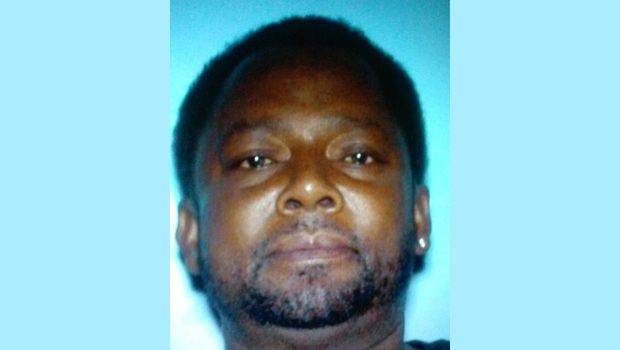 APPLING, Ga. -- A man who shot and killed five people during two separate shootings as part of a domestic dispute in Georgia was found dead in his home early Saturday of an apparent self-inflicted gunshot wound, authorities said.

The body of shooting suspect Wayne Anthony Hawes, 50, was recovered Saturday by authorities in his northeastern Georgia home, Columbia County Sheriff Captain Andy Shedd said in a statement. Shedd said there was evidence that Hawes attempted to set fire to the house but was unsuccessful.

Sheriff's deputies responded to a home on Johnson Drive about 7:54 p.m. Friday and discovered three victims - a man and two women. At 8:32 p.m., authorities responded to a second crime scene on Washington Road where two other victims, a man and a woman, also were found.

Hawes knew the victims and the shootings stemmed from a domestic incident, Shedd said.

He said Hawes' wife was not among the victims but that some of her family members were among those killed.

One woman died on the way to the hospital, according to Shedd. The others were dead at the scene.