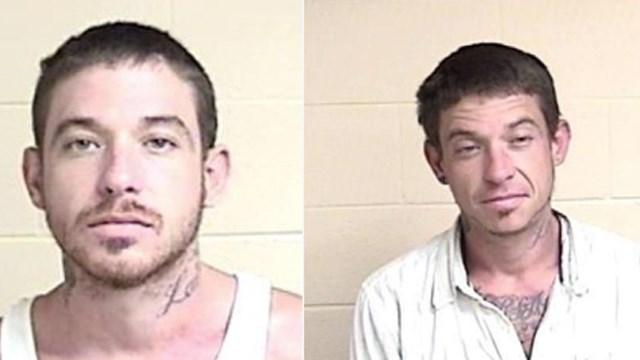 POLK COUNTY, Ga. -- Authorities in Georgia have captured a man they say shot and killed a deputy who was investigating a stolen vehicle in Polk County Friday, according to CBS affiliate WGCL.

Northwest Georgia News reports the shooting happened around 11 a.m. between the cities of Cave Spring and Cedartown, about 70 miles west of Atlanta. Another officer was also shot, but was wearing a bulletproof vest.

Police said a female suspect was taken into custody after the incident but officials were still searching for a male suspect they considered armed and dangerous. The Georgia Bureau of Investigation identified the suspect as Seth Brandon Spangler.

Spangler was reportedly taken into custody around 2:46 p.m. It wasn't clear what charges he may face.