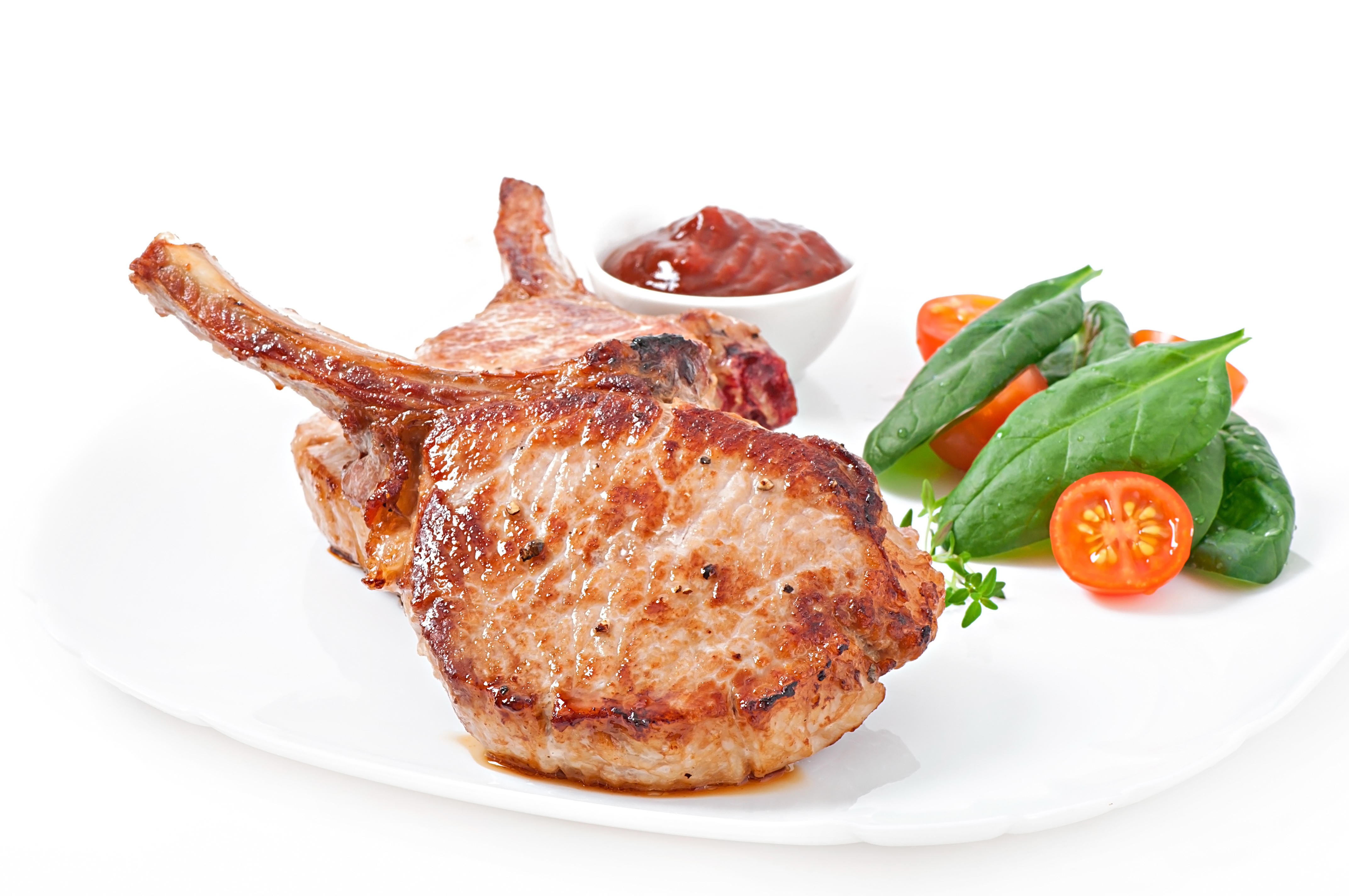 ATHENS, Ga. -- For the second time in three months, an Athens man has been arrested for an incident involving pork chops.

Athens-Clarke County Police tell WAGA-TV that 29-year-old Terry Ball was arrested Wednesday for violation of a family violence bond order. Police say the order stemmed from a February arrest in which Ball is accused of assaulting his 60-year-old mother -- with a pork chop.

Ball's mother called police this week saying he was trying to fight everyone in the house. According to the police report, when officer's arrived, they say Ball claimed to be upset because his family ate his pork chop, forcing him to eat noodles.

In the February incident, Ball was arrested for simple battery after throwing the piece of meat, pushing his mother and head-butting her.