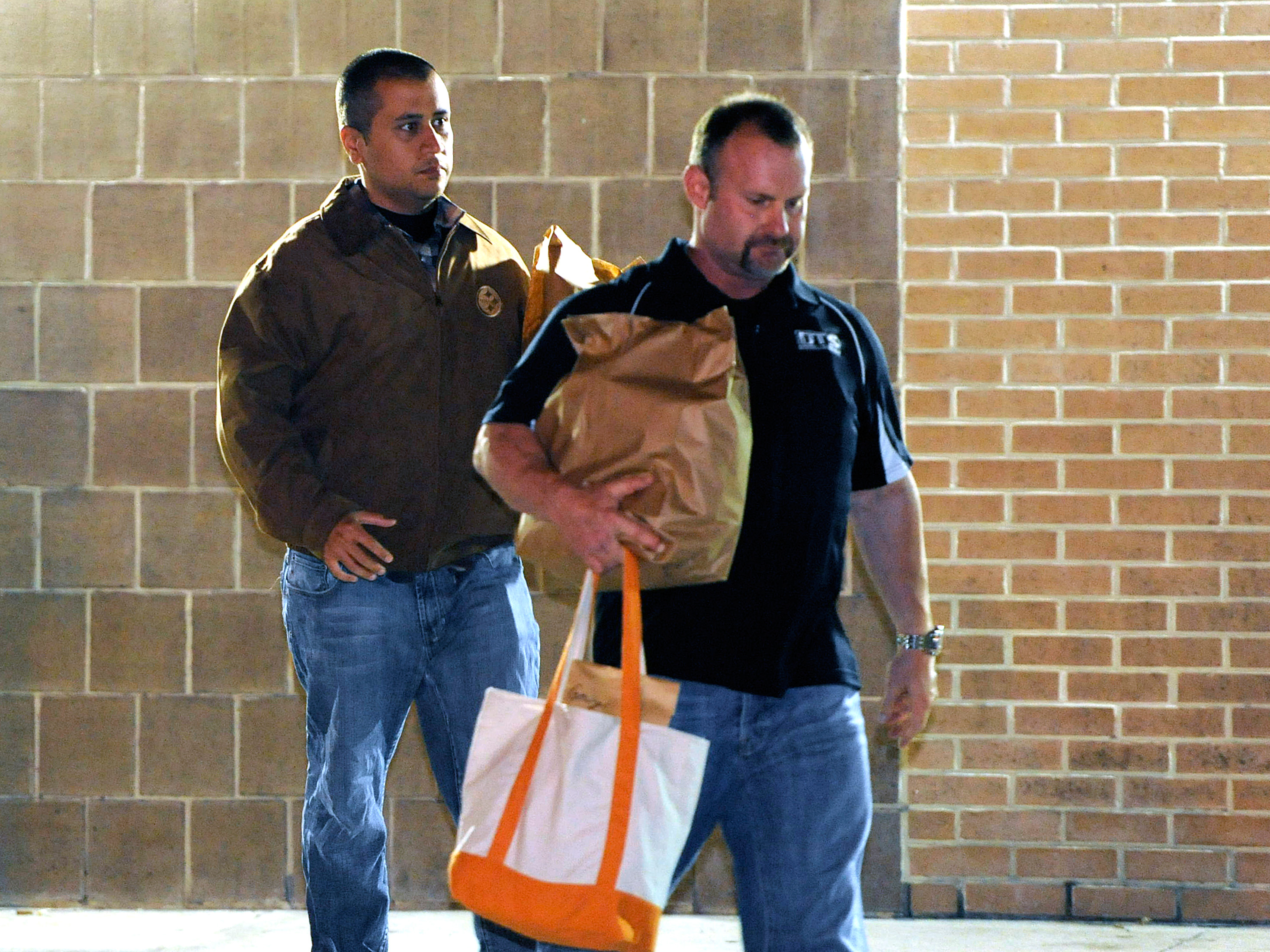 (CBS/AP) ORLANDO, Fla. - The website George Zimmerman set up to help raise money for his legal defense in the Trayvon Martin shooting case has been taken down.

The website, www.therealgeorgezimmerman.com was no longer functioning as of Tuesday.

It was created almost two weeks ago by Zimmerman's family to thank his supporters and to receive donations from anyone who wanted to help with his legal defense.

Zimmerman is charged with second-degree murder in the shooting death of the 17-year-old Martin in February. He has pleaded not guilty and is claiming self-defense.

He was released from jail on Sunday after posting a $150,000 bond and has gone back into hiding.

O'Mara has hinted that he will ask Zimmerman to be declared indigent. That would allow taxpayers to pay for his legal bills. Any income from the website would make that process more difficult.