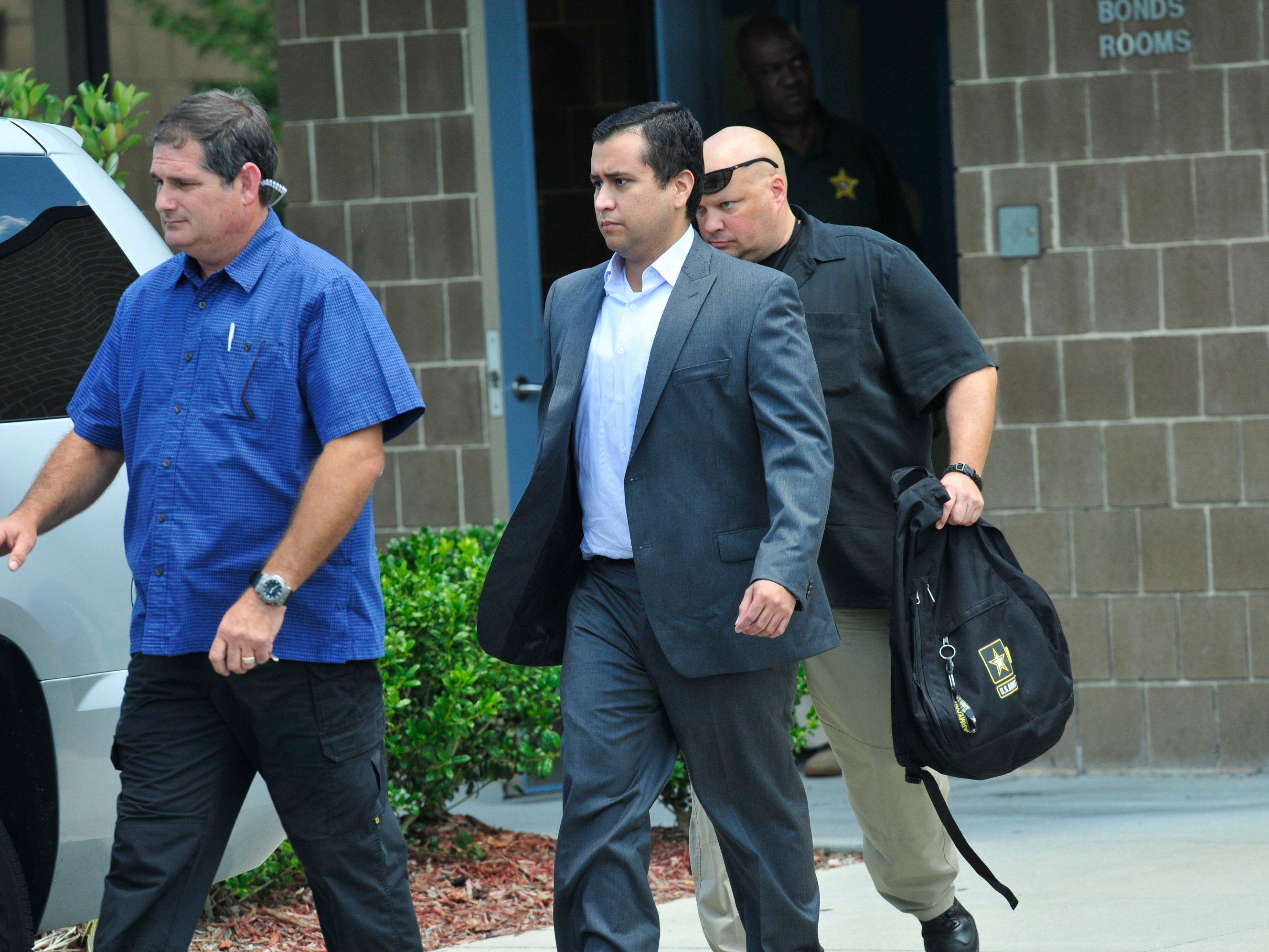 (AP) ORLANDO, Florida - The attorney for the man who shot and killed unarmed Florida teenager Trayvon Martin said Monday he'll seek to get the case dismissed using a traditional self-defense argument and not the state's "stand your ground" statute.

Mark O'Mara, who is defending George Zimmerman against a second-degree murder charge in the fatal February shooting, said the traditional self-defense approach is appropriate because the facts suggest his client couldn't retreat from a beating Martin was giving him.

Zimmerman's attorneys had said last week that they would use Florida's controverial "stand your ground" law, which allows people to use deadly force - rather than retreat - if they believe their lives are in danger.

"The facts don't seem to support a 'stand your ground' defense," O'Mara said.

Martin's Feb. 26 death in a gated community in the Orlando suburb of Sanford first drew national attention on March 8, the day his relatives held their first news conference to lament that Zimmerman hadn't been arrested.

Martin was unarmed and walking back to an apartment where he was staying with his father at the time of the shooting.

George Zimmerman living "as a hermit"
Trayvon Martin's parents seek money from Fla. fund set up to help crime victims
Judge presiding over George Zimmerman trial will not step down

Zimmerman wasn't charged with second-degree murder until 44 days after the shooting. During that time, protesters around the nation demanded Zimmerman's arrest, and the Sanford Police Department was accused of racism and incompetence.

Zimmerman, 28, pleaded not guilty and was released on a $1 million bond while he awaits trial. If a judge were to side with Zimmerman in a pretrial hearing under either theory, the murder charge would be dismissed immediately. O'Mara said that he would not have to invoke any part of the "stand your ground" statute under the strategy he plans to use.

University of Miami law professor Tamara Lave said this change by O'Mara may be a signal that he thinks his case for self-defense is solid even without the special provisions afforded by "stand your ground."

"'Stand your ground' makes it easier to prevail under self-defense theory than the law that existed beforehand," Lave said. "I think what he's saying is his case is so strong that he doesn't need 'stand your ground.'"

Before O' Mara can address either approach, he is filing an appeal this week of trial Judge Kenneth Lester's recent decision to stay on the case.

O'Mara said it could take several weeks for the Fifth District Court of Appeals to rule.

"It's their timeline," O'Mara said. "They'll try to get to it quickly, but it could take several weeks. I still think he's a good judge and very fair... But there's a real question of whether Judge Lester stepped over his bounds."

There isn't any new evidence to present to the appeals' court in regards to Lester's standing as the trial judge, O'Mara said. Instead, the writ he was hoping to file late Monday dissects everything Lester has done since the beginning of the case.

The brief is around 40 pages long. He dismissed the notion that filing the writ was done to stall the case, but instead is being done because that right would be lost if not invoked now.

With much of the administrative aspects of the case already completed, O'Mara said that they are ready to begin setting up depositions for the state's witness list. Specific dates for those to begin are still being determined, however.

O'Mara said they have seen about 80 to 90 percent of the state's evidence in the case and that they would start the deposition process with the first responders to the shooting.

The defense witness list is still being put together, but O'Mara said he expects it to include FBI personnel, former co-workers of Zimmerman and experts.

While O'Mara said they would actually like to move the case ahead more quickly, one of the other things complicating that desire is a lack of money in Zimmerman's legal defense fund.

O'Mara said the fund had about $60,000 in it, with $20,000 in bills that need to be paid. If Zimmerman's financial status doesn't improve soon, he may ask the judge to declare him indigent, and seek aid from the state to fund his defense expenses.

Meanwhile, Zimmerman and his wife, Shellie, continue to live in an undisclosed location somewhere in Seminole County.

In setting Zimmerman's second bond of $1 million, the judge mandated that he remains in the same county as the shooting, which O'Mara said "is the most dangerous county for him to be in."

He said they are both living "like a hermit" and are not working for fear of their safety.

O'Mara didn't rule out a future motion to have the bond terms revamped, and allow him to reside out of state.