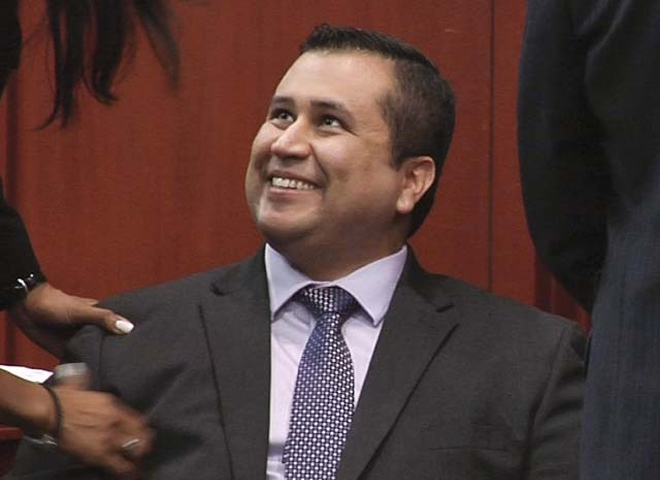 (CBS/AP) LAKE MARY, Fla. - A police spokesman says no criminal charges will be filed against George Zimmerman in a dispute last month with his estranged wife.

Shellie Zimmerman said in the divorce papers that she had separated from her husband in August, a month after he was acquitted in the 2012 fatal shooting death of unarmed black teen Trayvon Martin.

The dispute took place at a home where the Zimmermans had lived before they were separated. The Lake Mary home is owned by Shellie Zimmerman's parents.