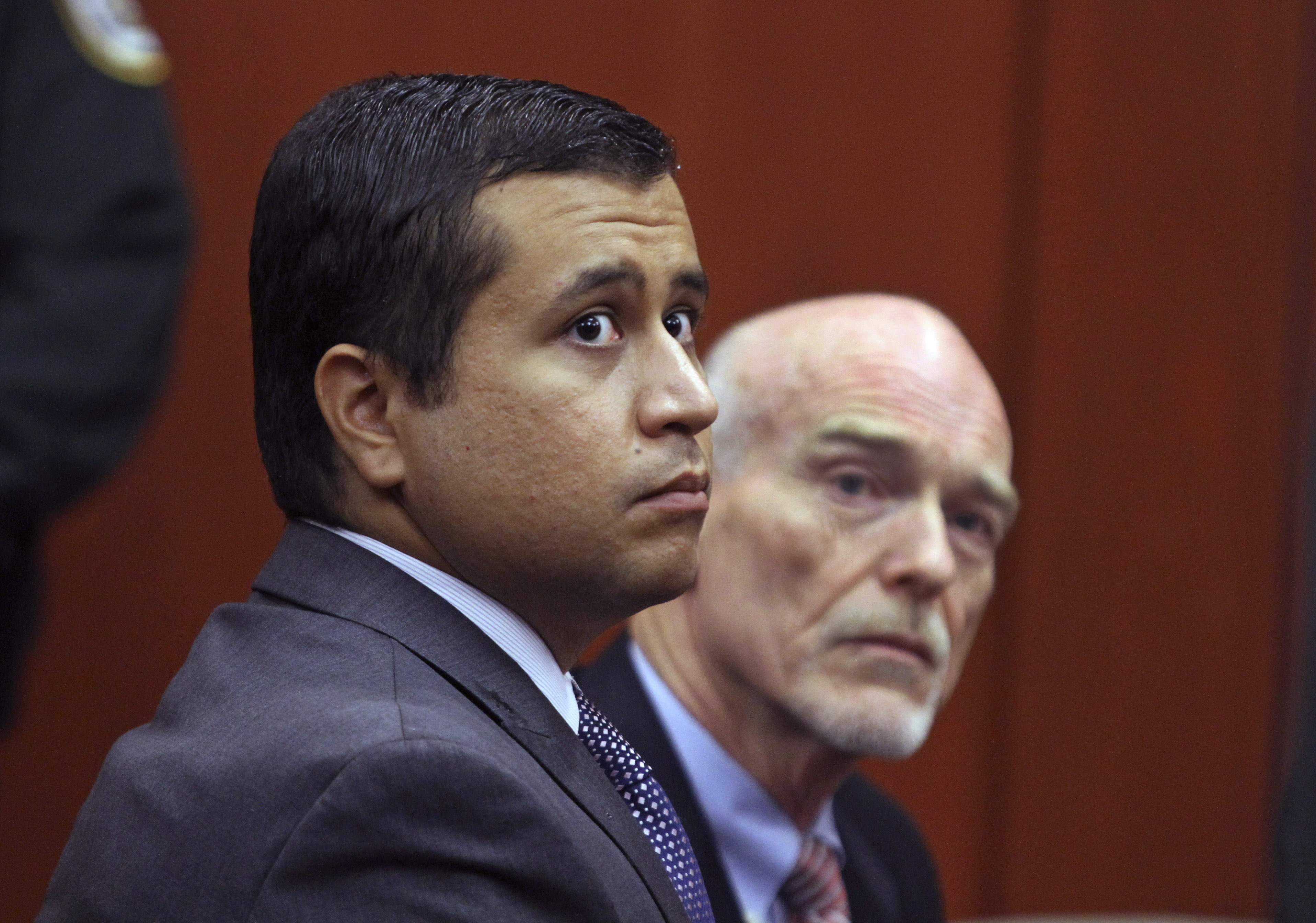 (CBS/AP) ORLANDO, Fla. - George Zimmerman is suing NBC, claiming he was defamed by the network when it edited his 911 call to police after the shooting of Trayvon Martin to make it sound like Zimmerman was racist.

The former neighborhood watch volunteer filed the lawsuit seeking an undisclosed amount of money on Thursday in Seminole County, outside Orlando.

The lawsuit claims NBC edited his phone call to a dispatcher last February. In it, Zimmerman describes following Martin in the gated community where he lived, just moments before he fatally shot the 17-year-old teen during a confrontation.

According to a statement on Zimmerman's defense website, the suit alleges that, "NBC News saw the death of Trayvon Martin not as a tragedy but as an opportunity to increase ratings, and so set about to create the myth that George Zimmerman was a racist and predatory villain."

NBC spokeswoman Kathy Kelly-Brown said the network strongly disagreed with the accusations made in the complaint.

"There was no intent to portray Mr. Zimmerman unfairly," she said. "We intend to vigorously defend our position in court."

Three employees of the network or its Miami affiliate lost their jobs because of the changes.

Zimmerman is charged with second-degree murder but haos pleaded not guilty, claiming self-defense under Florida's "stand your ground law."

The call viewers heard was trimmed to suggest that Zimmerman volunteered to police, with no prompting, that Martin was black: "This guy looks like he's up to no good. He looks black."

But the portion of the tape that was deleted had the 911 dispatcher asking Zimmerman if the person who had raised his suspicion was "black, white or Hispanic," to which Zimmerman responded, "He looks black."