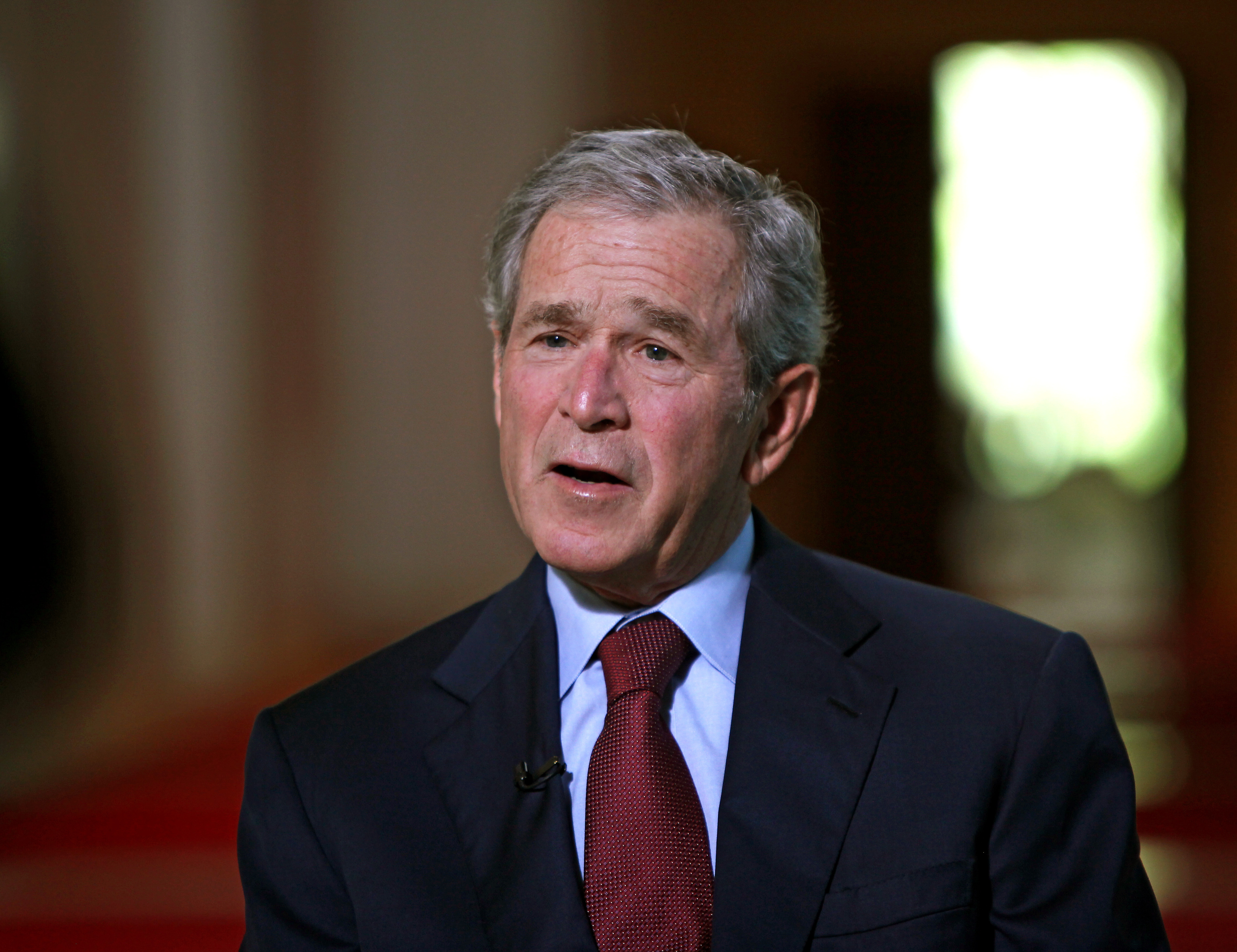 (CBS News) George W. Bush sat down with "CBS This Morning" host Charlie Rose and said that he does not spend his post-presidency trying to "enhance" his standing.

"I want to be productive. I want to make a difference in the world," Mr. Bush said. "And I want to do so without undermining our current president and/or engaging in political debate."

One current political topic he did discuss was immigration reform, a cause he pushed while in office but was unsuccessful.

"I hope it happens because it's the right thing to do. The problem with an issue like immigration is that there are a lot of moving parts. And a single moving part can end up disturbing a lot of people. And sometimes people focus on the moving parts as opposed to the whole," said the former president. "But I hope they get something done. And I'm impressed by the efforts thus far to get something done."

To see this part of the interview with George W. Bush, watch the video in the player below

Rose sat down with President Bush in his new library which is on the campus of Southern Methodist University in Dallas. The former president spoke about the unique experience of having a father who had held the office before him - an experience shared only by the second and sixth presidents, John Adams and John Quincy Adams.

"(George H.W. Bush) has certainly been a role model for all of us. He is an inspiration, for me, Jeb, Neil, Marvin and Doro because he first and foremost was a great father," Mr. Bush said. "And yet in spite of his business, he took time to let us know how much he loved us, so my relationship with my dad is one based upon love and admiration."

The former president also touched on his newfound hobby - painting. He told Rose that he paints between two to three hours a day and was considering what colors he'd use to depict the anchor's tie.

"It's a joy. It really is a joy," Mr. Bush said. "And it's a good lesson. You know, what I learned from my dad is, you know, my dad never stopped living. He jumped out of airplanes at a ripe old age of 85. You can teach an old dog new tricks and I'm learning."

For Charlie Rose's full interview with George W. Bush, watch the video in the player above.