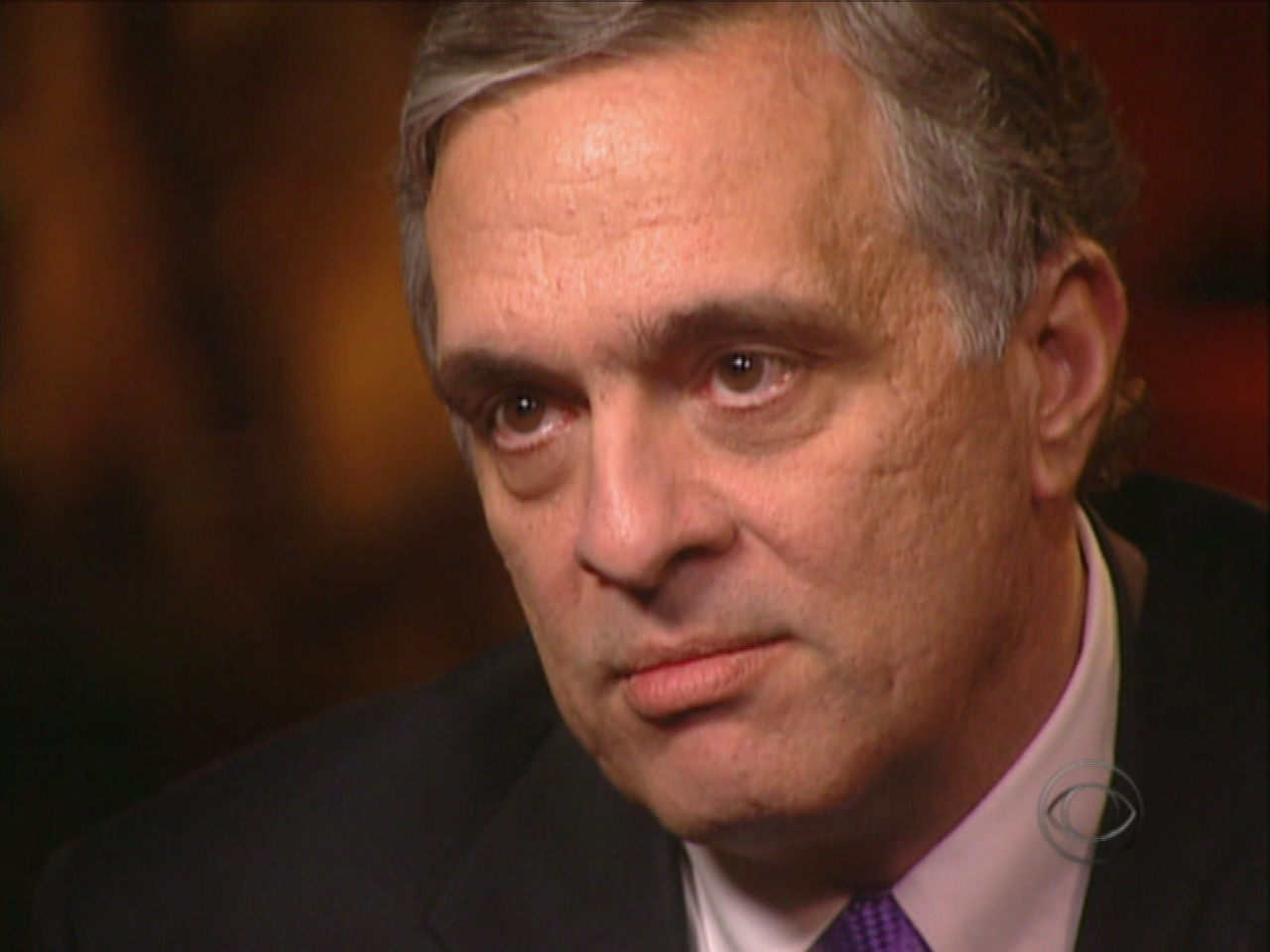 "We don't torture people," former CIA director George Tenet told Scott Pelley in 2007, and today Tenet is again defending the agency's use of "enhanced interrogation techniques" after the release of a Senate Intelligence Committee report.

The Senate report details the CIA's use of interrogation methods including waterboarding, sleep deprivation, and death threats. Here's what Tenet told Scott about these techniques back in 2007:

George Tenet: We do not. I don't talk about techniques...

Today's Senate report states that Mohammed was waterboarded more than a hundred times and subjected to a "series of near drowning."

The report also found the coercive methods to be ineffective in obtaining reliable information, a point that Tenet and other former CIA leaders rebutted today in a Wall Street Journal op-ed.

However, according to former FBI agent Ali Soufan, who had taken part in the interrogation of Abu Zubaydah before the use of waterboarding and other harsh "enhanced interrogation" techniques, valuable information was provided as a result of non-violent questioning.

In an interview with Lara Logan in 2011, Soufan said his questioning led the al Qaeda operative to identify Khalid Sheikh Mohammed as the mastermind of the 9/11 attacks.

"Zubaydah did not stop talking," Soufan told Lara. "Introducing the techniques made him stop talking."

Soufan further argued that enhanced interrogation techniques are ineffective -- the same claim made by the newly released Senate report -- because torture is what terrorists are trained to expect in Middle Eastern prisons.

"If you look at this from an American perspective, you will say, 'Wow, that's torture.' But really that's like saying, 'Hello' in some jail in the Middle East," Soufan told Lara. "Abu Zubaydah was waterboarded 83 times; Khalid Sheikh Mohammed, 183 times. What does that tell you? Did that tell you the technique is working?"

Another accusation in the Senate report suggests that more prisoners were subjected to waterboarding than the CIA previously acknowledged. However, according to a 2012 interview on 60 Minutes with Jose Rodriguez, the head of CIA's Counterterrorism Center, the CIA was within legal bounds.

Just to be sure, Rodriguez told Lesley Stahl that he got his superiors, right up to President George W. Bush, to sign off on a set of interrogation techniques, including waterboarding.

Jose Rodriguez: We needed to get everybody in government to put their big boy pants on and provide the authorities that we needed.

Jose Rodriguez: Big boy pants. Let me tell you, I had had a lot of experience in the agency where we had been left to hold the bag. And I was not about to let that happen for the people that work for me.

Lesley Stahl: There wasn't going to be any deniability on this one?

Jose Rodriguez: There was not going to be any deniability. And I tell you something. In August of 2002, I felt I had all the authorities that I needed, all the approvals that I needed. The atmosphere in the country was different. Everybody wanted us to save American lives.

The authorities came from the Justice Department in an opinion -- later dubbed one of the torture memos -- that detailed what was permissible.

Rodriguez said that not only did the CIA have rules for waterboarding, but they also had to receive permission from CIA headquarters "every time" they engaged in the practice.

Rodriguez echoed some of these arguments in a Washington Post op-ed that was published before the Senate report's release.

"There's great hypocrisy in politicians' criticism of the CIA's interrogation program," Rodriguez wrote in the op-ed. "We did what we were asked to do, we did what we were assured was legal, and we know our actions were effective. Our reward, a decade later, is to hear some of these same politicians expressing outrage for what was done and, even worse, mischaracterizing the actions taken and understating the successes achieved."