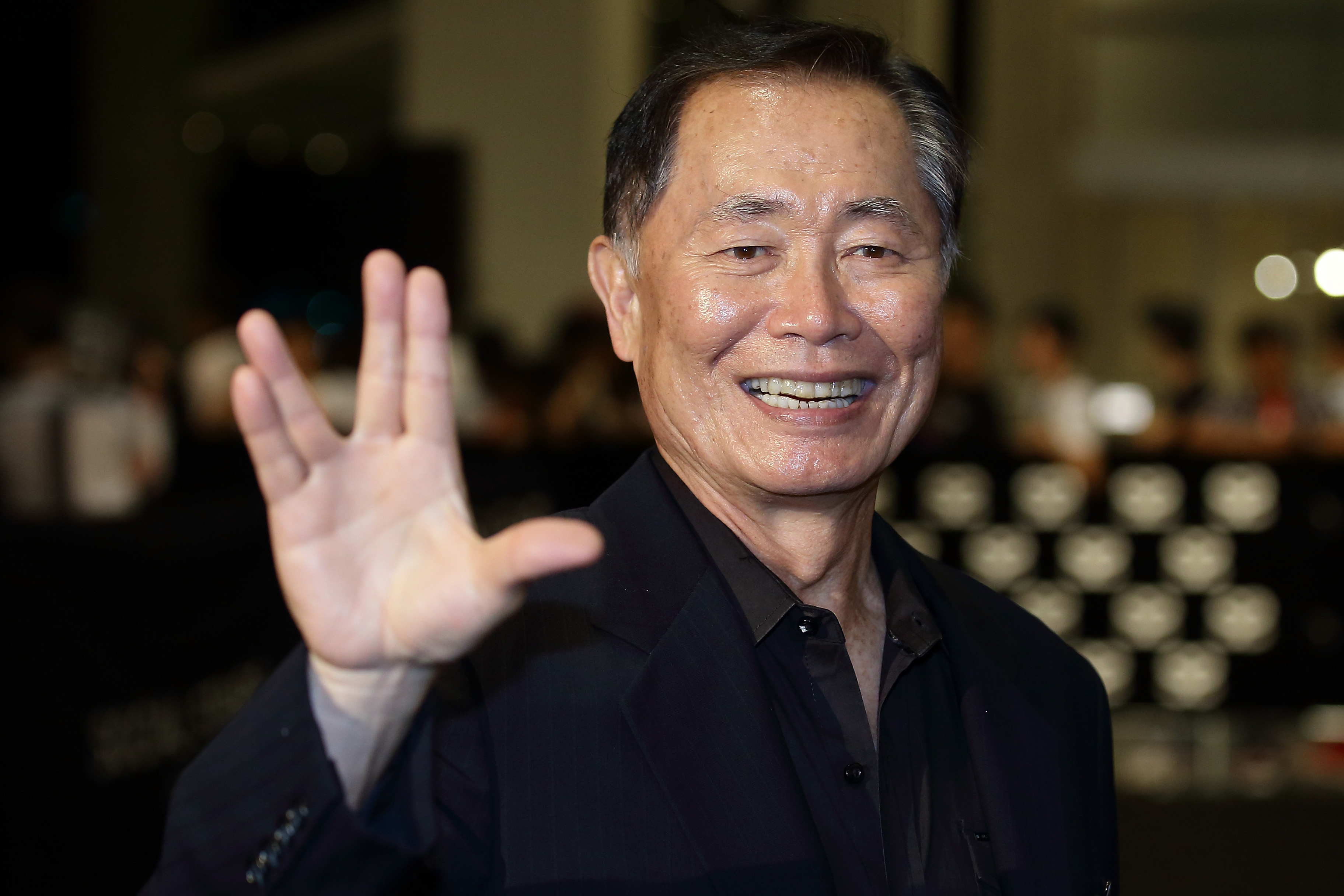 When John Cho broke the news that his character, Sulu, is revealed to be gay in "Star Trek Beyond," many applauded the move -- reportedly spearheaded by screenwriter Simon Pegg and director Justin Lin.

But George Takei, who originated the role of Sulu, was not among them.

Takei told the Hollywood Reporter that while he's applauds the idea of homosexual inclusivity, he wishes it hadn't been a pre-existing character, as creator Gene Rodenberry had envisioned Sulu as straight.

"I'm delighted that there's a gay character," he said. "Unfortunately, it's a twisting of Gene's creation, to which he put in so much thought. I think it's really unfortunate."

Takei explained that he first became aware of the move a year ago, when Cho reached out to inform him of the idea. A call from Lin followed later, and during both conversations, Takei said, he urged the filmmakers to leave Sulu alone and create a new character to be gay so as to avoid perceptions that the character had been closeted before now.

But then last month Takei received another call from Cho advising him that the issue would be coming up on the film's press tour, and Takei realized they had gone ahead as planned.

After word of his disappointment was out, Pegg had a reaction of his own, taking issue with Takei's take on the move.

"I have huge love and respect for George Takei. His heart, courage and humor are an inspiration. However, with regards to his thoughts on our Sulu, I must respectfully disagree with him," Pegg said in a statement to the Guardian. "We could have introduced a new gay character, but he or she would have been primarily defined by their sexuality, seen as the 'gay character', rather than simply for who they are, and isn't that tokenism?"

"Justin Lin, Doug Jung and I loved the idea of it being someone we already knew because the audience have a pre-existing opinion of that character as a human being, unaffected by any prejudice," Pegg explained. "Their sexual orientation is just one of many personal aspects, not the defining characteristic. Also, the audience would infer that there has been an LGBT presence in the Trek Universe from the beginning (at least in the Kelvin timeline), that a gay hero isn't something new or strange. It's also important to note that at no point do we suggest that our Sulu was ever closeted. Why would he need to be? It's just hasn't come up before."