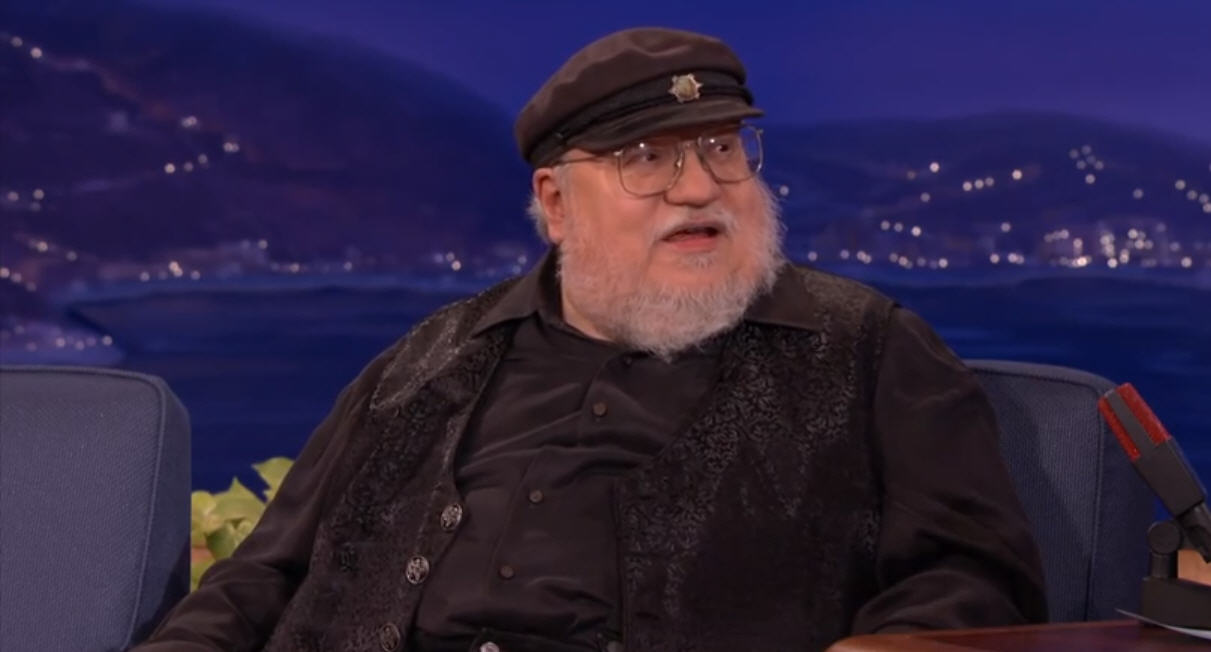 George R.R. Martin says he types his popular "A Song of Ice and Fire" books on a computer older than the Iron Throne.

Well, he didn't say that, exactly. But the "Game of Thrones" scribe did tell Conan O'Brien he writes the books on a computer so ancient (by computer standards, at least) it still runs the MS-DOS operating system.

During an appearance on "Conan" this week, Martin revealed what he called his "secret weapon" -- he has two computers. One is for Internet browsing, email and the like, while the other is for his writing.

And the old operating system on that one is just how he likes it.

"It does everything I want a word processing program to do, and it doesn't do anything else," Martin said. "I don't want any help. I hate some of these modern systems where you type a lower case letter and it becomes a capital. I don't want a capital! If I'd wanted a capital, I would have typed a capital. I know how to work a shift key!"

He also added that program he uses, WordStar 4.0, does not have spell check -- which probably isn't much help when your characters have names like Daenerys Targaryen, Tyrion Lannister and Petyr Baelish.

When he'll be done with the last books in the series, however, is unclear -- he recently told TMZ he's still working "one page at a time."