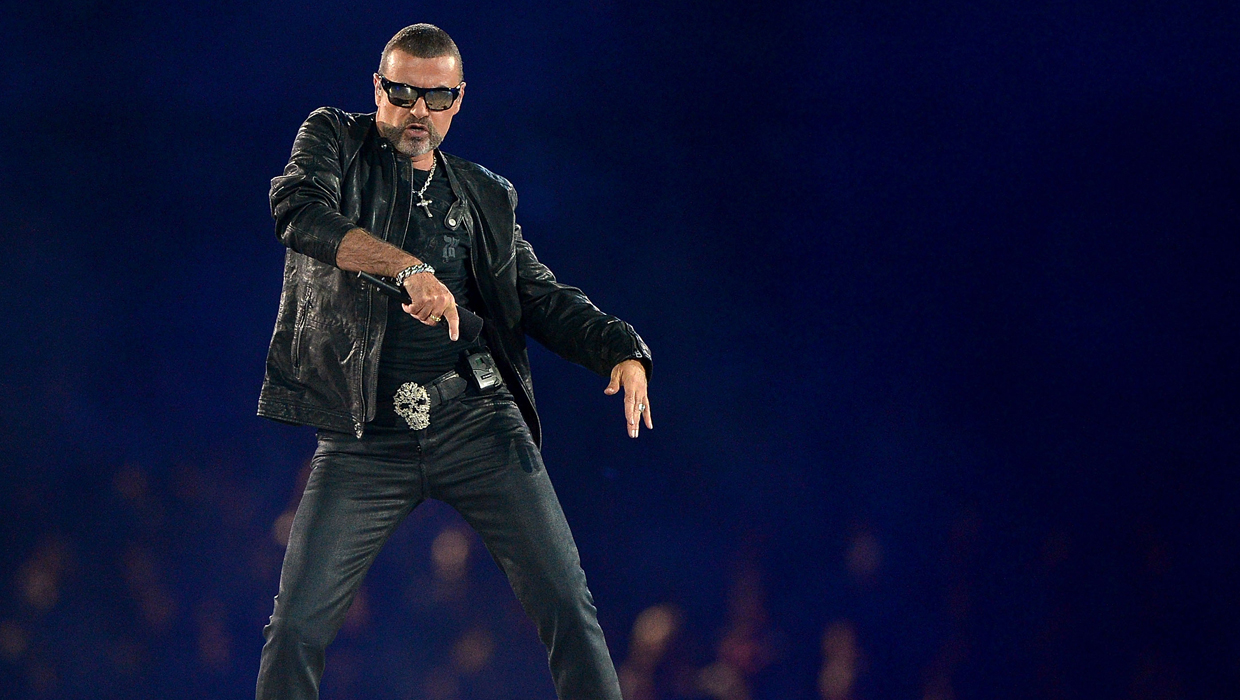 The singer, who recently battled some health issues, announced Monday that he’s readying a new album, due out March 17.

"Symphonica” will feature his own songs as well as covers including Nina Simone's "My Baby Just Cares for Me." It was produced by Michael and Phil Ramone, who died in March.

Michael recorded the album during a 2011-2012 tour that was interrupted when he contracted life-threatening pneumonia. At the time, he thanked hospital staffers for saving his life.

The former Wham! singer was hospitalized again last year after falling from a car on a highway near London.

He was imprisoned for eight weeks in 2010 for possessing marijuana and driving under the influence of drugs after he crashed his Range Rover into a photo shop.