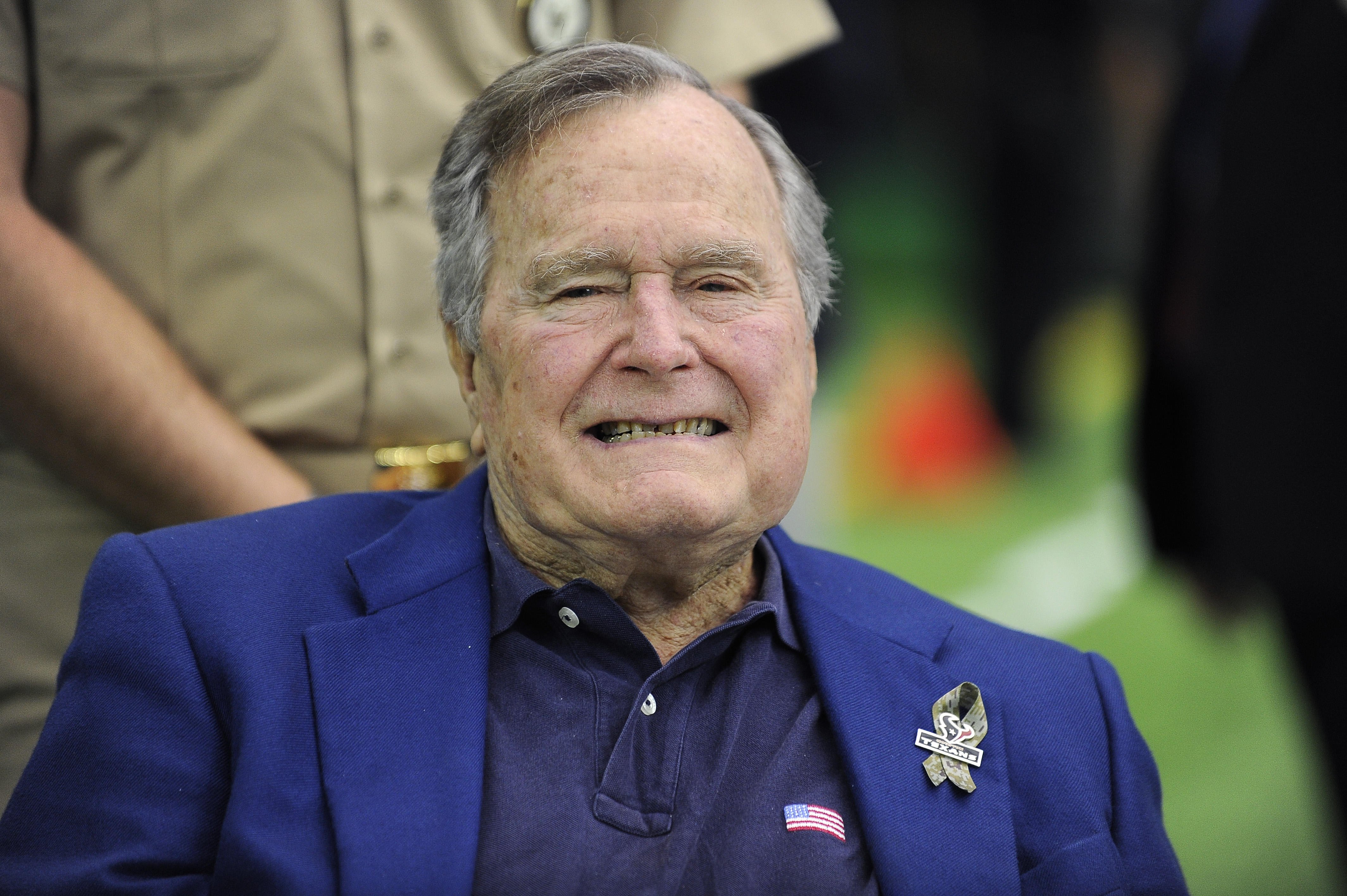 The health of former President George H.W. Bush continues to improve following an ongoing stay at Houston Methodist Hospital, according to a family spokesperson.

Jim McGrath said in a statement that both Bush and his wife Barbara, who was also hospitalized earlier this week after she came down with bronchitis, were feeling better with “another good night’s rest” under their belt.

McGrath said Mrs. Bush could “possibly be discharged” from the hospital Sunday, though the former president will remain in the intensive care unit for observation for at least a few more days after fighting off an acute respiratory problem from pneumonia.

According to McGrath, the 92-year-old Bush is in “high” spirits and is breathing well without any mechanical assistance.

“[H]e is looking forward to getting back to a regular schedule,” McGrath said. He added that Mr. Bush even called his office Friday night to “check in on his staff.”

The older former president was hospitalized on Jan. 14.