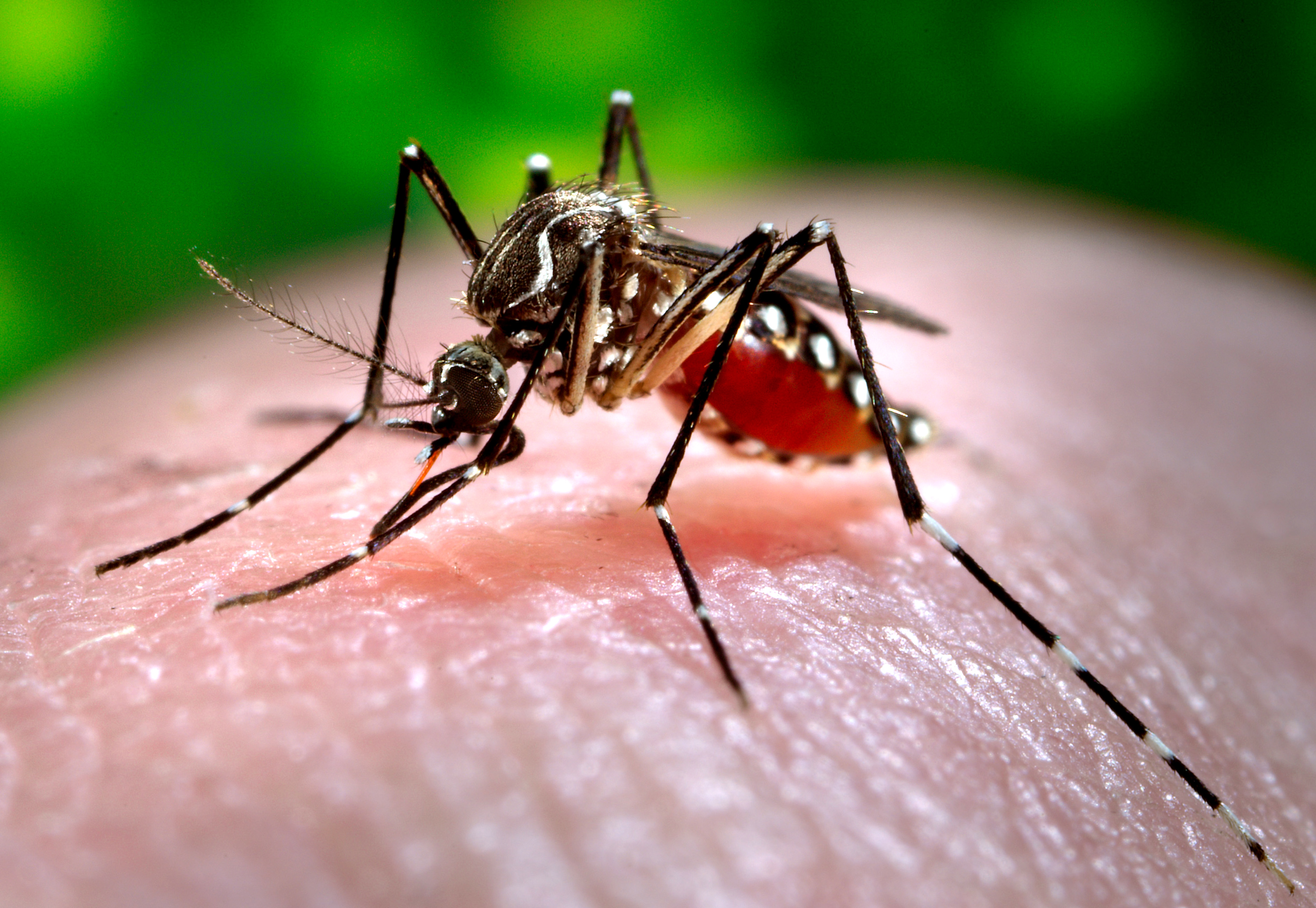 GENEVA -- It may be necessary to use controversial methods like genetically modified mosquitoes to wipe out the insects that are now spreading Zika across the Americas, the World Health Organization said Tuesday.

The virus has been linked to a spike in babies born with abnormally small heads, or microcephaly, in Brazil and French Polynesia. WHO has declared Zika a global emergency even though there is no definitive proof it is causing the birth defects.

Next week, WHO chief Dr. Margaret Chan will travel to Brazil to discuss Zika and microcephaly with the country's health minister and other officials, spokeswoman Fadela Chaib said on Tuesday.

In a statement, WHO said its advisory group has recommended further field trials of genetically modified mosquitoes, following trials in the Cayman Islands to fight dengue, where sterile male mosquitoes were released to mate with wild females.

"Given the magnitude of the Zika crisis, WHO encourages affected countries...to boost the use of both old and new approaches to mosquito control as the most immediate line of defense," the agency said in a statement.

WHO said previous experiments in releasing sterile insects had been used by other U.N. agencies to control agricultural pests. The agency described the Aedes aegypti mosquitoes that spread Zika - as well as other diseases including dengue and yellow fever - as an "aggressive" mosquito that uses "sneak attacks" to bite people, noting that the mosquito has shown "a remarkable ability to adapt."

A British biotech company called Oxitec has been the focus of attention for its development of genetically modified, sterile male mosquitoes to mate with virus-carrying females, a process that the company says in multiple trials has cut the population of the disease-carrying Aedes aegypti mosquito by 90 percent within six months.

In addition to testing the approach in Brazil, the company has also been working with officials in Key West, Florida, for several years and is seeking FDA approval to test genetically modified mosquitoes in a small area there. The Florida Keys have experienced past outbreaks of dengue and is believed to be susceptible to chikungunya, other viruses spread by the same mosquitoes as Zika.

Environmentalists have previously criticized the genetically modified approach, saying it's impossible to know the long-term effects of wiping out an entire insect population.

Some experts agreed it might be worth using genetically modified mosquitoes given the speed of Zika's spread but were unsure of the eventual consequences.

"The way this is done wouldn't leave lots of mutant mosquitoes in the countryside," said Jimmy Whitworth, an infectious diseases expert at the London School of Hygiene and Tropical Medicine. He said the Zika mosquitoes are an imported species that were accidentally brought to the Americas hundreds of years ago and was optimistic their eradication wouldn't damage the environment.

However, he said such a move would be unprecedented and it would be impossible to know what the impact might be before the insects are released.

"You would hope that the ecology would just return to how it was before this mosquito arrived," he said. "But there's no way of knowing that for sure."