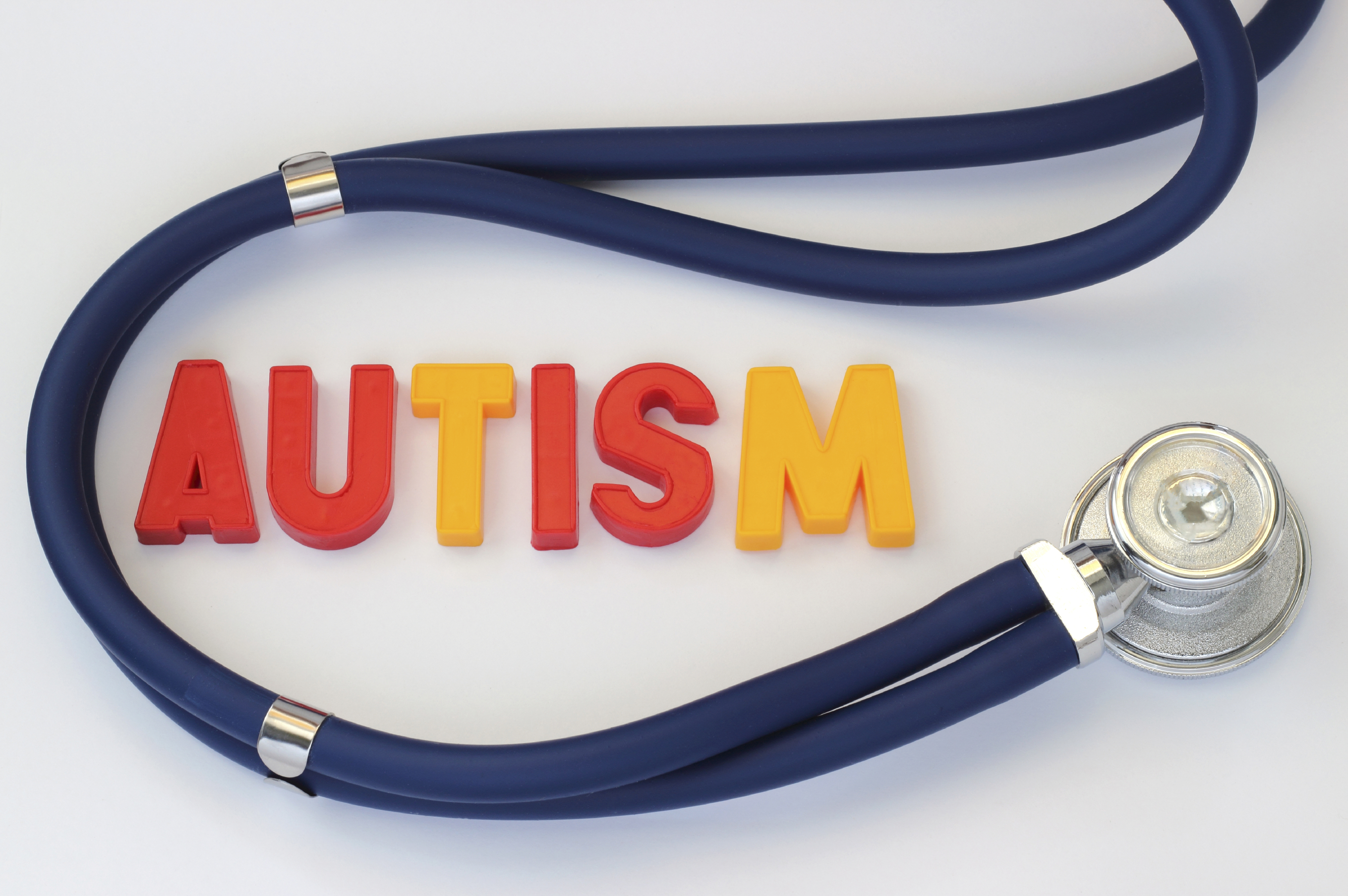 A pair of genetic tests could help parents and doctors better understand the numerous challenges that a child newly diagnosed with autism might face throughout life, a new study suggests.

The tests tracked down genes that could explain the nature of a child's autism susceptibility in nearly 16 percent of cases, according to findings published Sept. 1 in the Journal of the American Medical Association.

That number increased to almost 38 percent when researchers used the cutting-edge tests to assess children with certain physical abnormalities. These birth defects are an indication that those children had suffered developmental problems stretching back to the womb, said senior study author Dr. Bridget Fernandez, chair of genetic medicine at Memorial University of Newfoundland in Canada.

Fernandez and her colleagues anticipate that genetic testing of children with autism will continue to increase. She and some other experts believe that, based on the study results, doctors should encourage these tests for kids who show physical signs of developmental problems.

Doctors may be better able to care for children with autism using these tests, because they will have a basic genetic understanding of the kid's condition, Fernandez said.

For example, the genes linked to a child's autism might predispose them to obesity or diabetes.

"With that knowledge, now you can start to plan for, prescribe for and treat for those [pending] health issues," Pletcher added.

The two genetic tests are called chromosomal microarray analysis and whole-exome sequencing. "They are two very comprehensive tests that haven't been around for too long," Fernandez said.

Chromosomal microarray analysis identifies abnormalities in a person's chromosomes, and already is recommended as a first-tier genetic test for people with autism, the researchers said in background notes.

Whole-exome sequencing examines the protein-encoding parts of all of someone's genes, to look for potential disease-causing anomalies. This test is used mainly in a research setting, Fernandez explained.

It's estimated that one in 68 American children is on the autism spectrum. The term refers to a group of complex disorders of brain development.

To examine the tests' potential, the research team used them to assess 258 unrelated children diagnosed with autism spectrum disorder. Their average age was 4.5 years.

Separately, each test was able to track potential genetic causes of autism about equally -- about 9 percent for chromosomal microarray analysis and more than 8 percent for whole-exome sequencing.

But the combined tests were effective almost 16 percent of the time. And that effectiveness more than doubled when assessing kids with subtle physical signs of developmental problems, such as differences in the creases on a palm or an oddly shaped ear, the researchers said.

Fernandez expects that the effectiveness of the tests will increase over time, as researchers identify more genes related to autism. "There are still things out there that we don't know to look for," she said.

She hopes that knowledge of the genetics behind autism will lead to medications that target those particular faulty genetic pathways. In that case, these tests could help doctors prescribe appropriately targeted drugs to autistic children.

Years down the line, the tests might also be useful in screening siblings of children diagnosed with autism, to see whether they might develop problems related to autism, she said.

But at this point "the tests aren't cheap," Fernandez said. Whole-exome sequencing can run from $3,000 to $5,000, while chromosomal microarray analysis costs about $1,500, she said.

Despite this, the tests are so useful that parents of an autistic child should consider them even if their child underwent a genetic exam years ago, said Dr. Judith Miles, a professor emerita of child health genetics at the University of Missouri's Thompson Center for Autism and Neurodevelopmental Disorders.

"Things have changed," Miles said. "Families who were evaluated a while ago, it's very reasonable to come back and allow us to have another look. These tests give you a more specific diagnosis that lets us personalize the care."