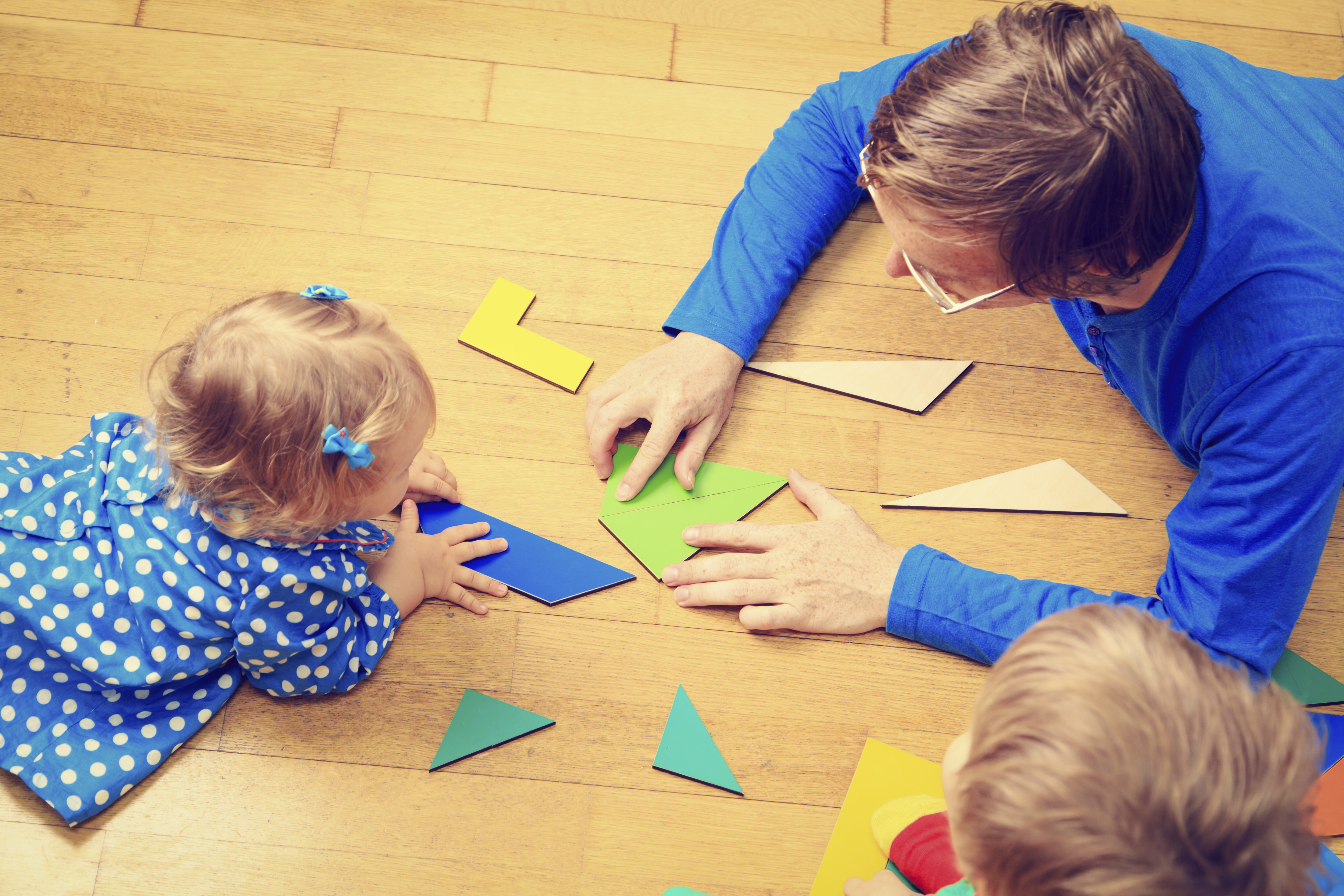 Greater public awareness of autism has made early diagnosis and intervention much more likely. But new research finds this is more often the case for boys than girls. For every four boys diagnosed with autism, only one girl is found to have the disorder.

A new study from the Kennedy Krieger Institute in Baltimore indicates that generally girls are getting diagnosed with autism at a later age than boys, perhaps because they exhibit different and less severe symptoms. The researchers are presenting their findings at the Pediatric Academic Societies annual meeting in San Diego on Tuesday.

The study is based on data from the Institute's Interactive Autism Network, an online registry of almost 50,000 individuals and their families affected by autism. In the registry, age of first diagnosis was available for 9,932 children, and 5,103 had completed the Social Responsiveness Scale, which identifies the presence and severity of social impairment.

The researchers found girls with pervasive developmental disorder, an autism diagnosis affecting many basic functions, were first diagnosed at a mean age of 4 years old, compared to 3.8 years for boys.

"There's this Catch-22," Alycia Halladay, PhD, chief science officer at the Autism Science Foundation, told CBS News. "More boys are diagnosed, more boys are studied for research, interventions are developed based on that research and interventions are going on with boys. There's really been an increased awareness about the needs of girls and the need to develop specific interventions for girls that are gender appropriate."

Halladay, who was not involved with the study, says this means researchers have to look for ways to develop interventions that may be more suitable for girls and give them the best shot at thriving.

Dr. Paul Lipkin, the author of the study and director of the Interactive Autism Network at Kennedy Krieger, said the research suggests some girls who would benefit from diagnosis and treatment aren't getting it. "We must determine if the less recognizable symptoms in girls are leading not only to delayed diagnosis, but also under-identification of the condition," he said in a press release.

The data indicated that there was an increased proportion of girls diagnosed with autism between 2010 and 2013 compared to 2006 through 2009. The researchers believe the increase in diagnoses for girls is a result of greater public awareness of the disorder and its signs.

"It really hasn't been until the last year or year and a half that researchers have started to look at boys and girls with autism differently," said Halladay. "This could mean that girls may receive different interventions when clearly their symptoms can be different. Maybe they need more gender-appropriate interventions."