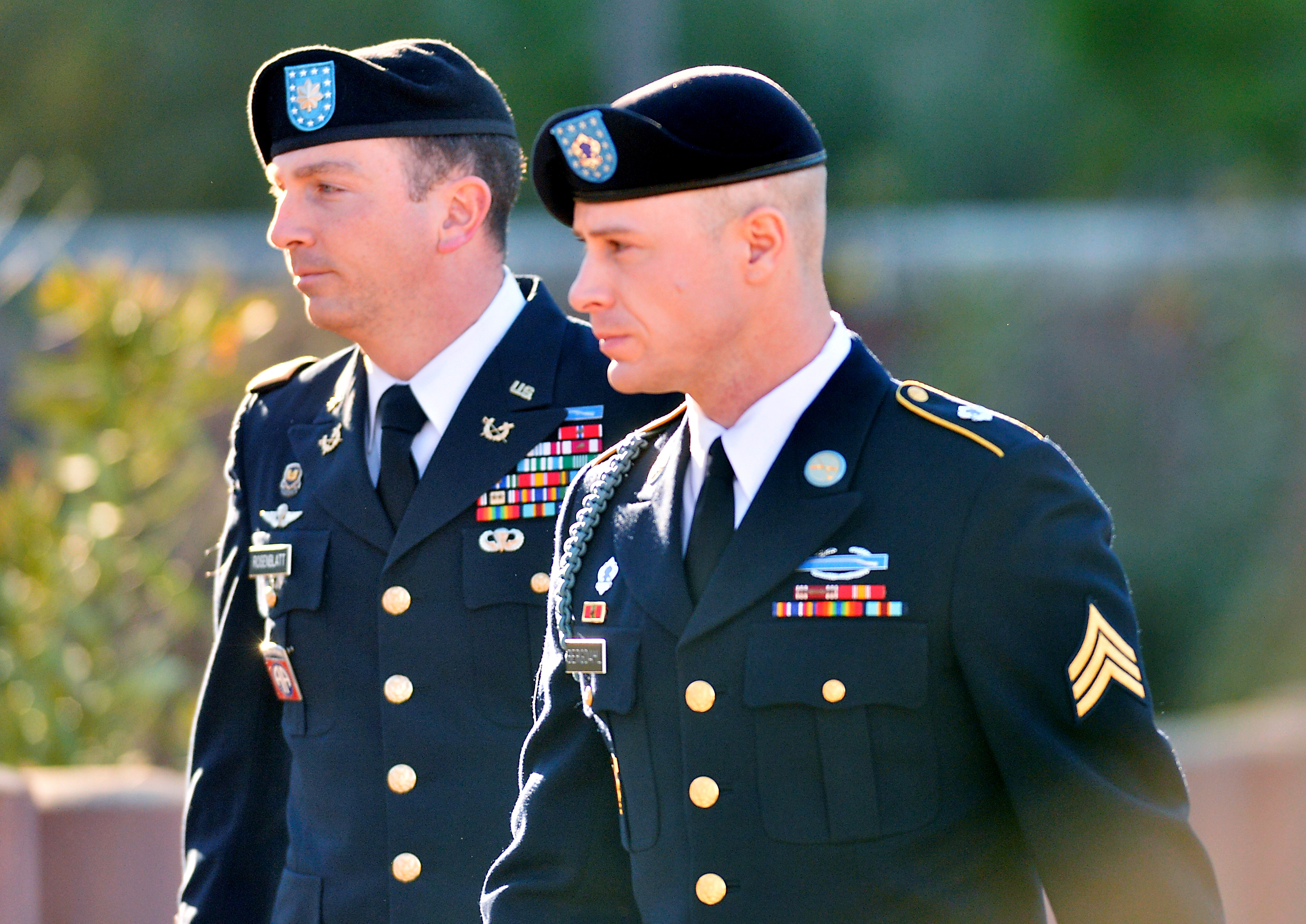 FORT BRAGG, N.C. -- The judge overseeing Army Sgt. Bowe Bergdahl’s military trial said Monday that a top general must testify about destroying letters that he received from supporters and critics of the soldier who walked off his post in Afghanistan.

The judge, Army Col. Jeffery Nance, also cast doubt on the viability of an early 2017 trial date for Bergdahl, but stopped short of changing it.

Nance expressed skepticism about the relevance of the approximately 100 letters that Gen. Robert B. Abrams put in a “burn bag” to be incinerated, but the judge still decided that the head of U.S. Army Forces command must testify. Abrams has been traveling and has the option to testify in person or by phone at a pretrial hearing this week.

“There are some questions I have to ask about the 100 or so letters,” Nance told the lawyers.

The destruction of the letters is one of several reasons why the defense says Abrams, who referred the case to a general court martial, should be disqualified from the case. They also cite his prior role advising former U.S. Defense Secretary Chuck Hagel during efforts to return Bergdahl from captivity and questions about whether Abrams considered defense objections to the findings of a preliminary hearing.

The defense is seeking a reset in the case that would allow another commander to decide whether it warrants a general court-martial.

Prosecutors say the letters -- which were largely sent by members of the public -- didn’t constitute evidence and that Abrams shouldn’t be required to testify, nor should he be disqualified.

“Bringing him into court to testify would provide no value,” said prosecutor Maj. Justin Oshana, who noted that defense lawyers have already interviewed Abrams outside of court.

Defense attorney Eugene Fidell argued in court that the letters were valuable for reasons including that they may have contained leads that Bergdahl’s lawyers could have pursued.

“We’ll never know what they said. All we have are Gen. Abrams’ assurances,” Fidell told reporters afterward, stressing the need to question him further.

The judge also said Monday that defense attorneys can propose a significant revamping of pretrial deadlines, and he may consider changing the trial date in the future.

The defense has argued that trial deadlines have been jeopardized by the pace at which prosecutors are producing classified information. Prosecutors acknowledged Monday that they were likely to miss an upcoming deadline on the documents, saying it’s taking time to get military and intelligence agencies to review them.

Fidell said after the hearing that there is “a lot of doubt” surrounding the February trial date.

Bergdahl, who is from Hailey, Idaho, walked off his post inAfghanistan​ in 2009 and wound up as a captive of the Taliban and its allies until 2014. The Obama administration won his release by swapping him for Guantanamo Bay detainees. Bergdahl faces a court-martial on charges of desertion and misbehavior before the enemy. The latter charge carries up to a life sentence.

On Tuesday, defense attorneys are scheduled to argue a separate motion that public comments by U.S. Sen. John McCain impermissibly tainted the case.