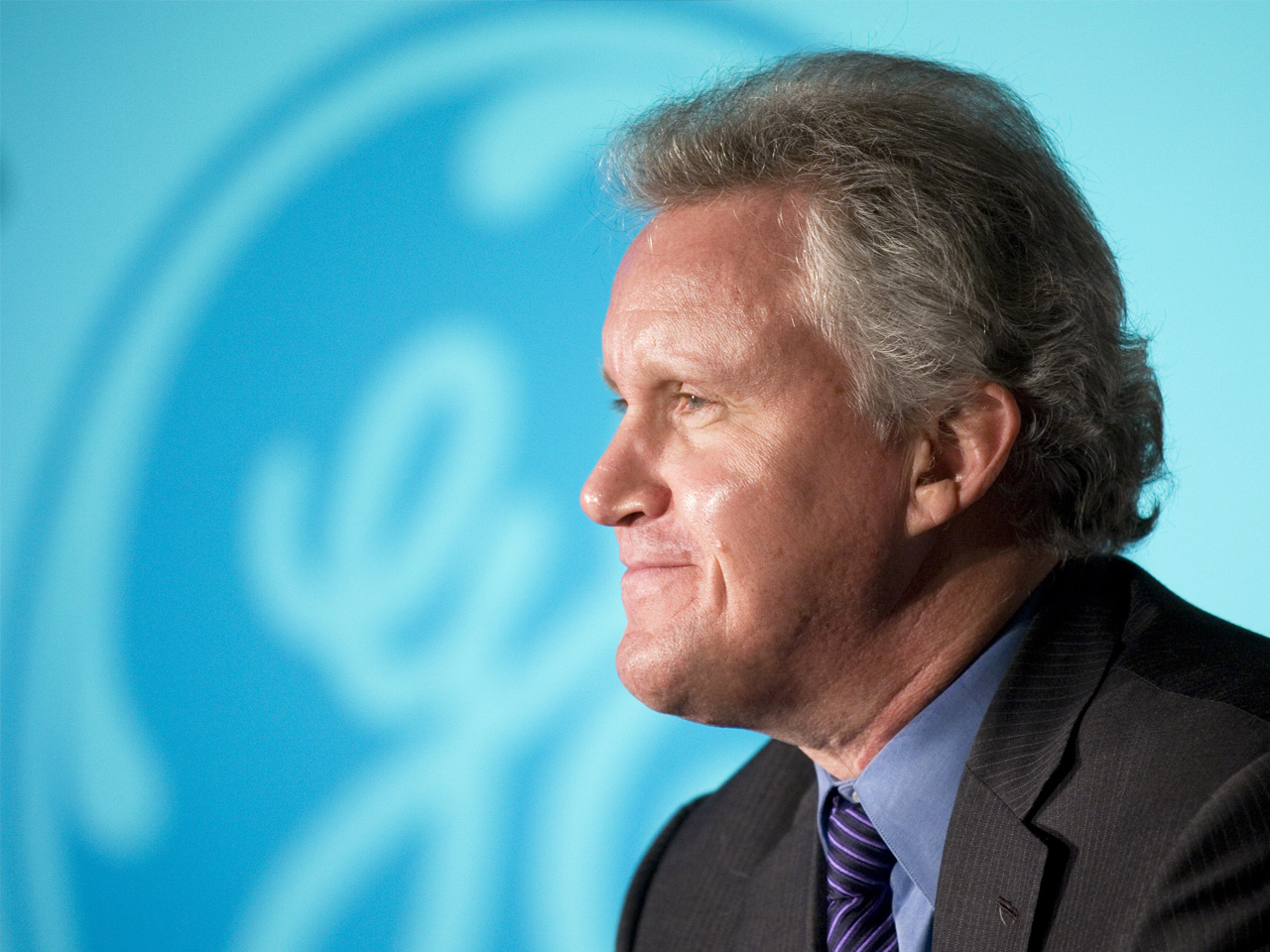 (AP) NEW YORK - General Electric Co. said Friday that net income fell 16 percent in the second quarter because of losses in businesses it has divested and an increase in pension costs.

Still the company's profit from operations was slightly better than Wall Street expected, driven by double-digit growth in its large energy infrastructure business.

GE is wading through "a still volatile global economy," CEO Jeff Immelt said. Its core businesses are growing profits, though, and "we ended the quarter with a record backlog."

GE said net income was weighed down in the quarter by a number of charges that had little to do with its core businesses. GE booked a $553 million charge related to the 2008 sale of its WMC Mortgage Corp. and its consumer finance business in Japan. GE also adjusted its pension costs higher.

Energy infrastructure, which includes wind and natural gas turbines, solar panels, and a variety of other products and services, increased profits 13 percent to $1.76 billion. However, the company reported that infrastructure orders were down 1 percent, primarily due to a decline in orders for wind turbines.

In a separate announcement, GE said that it plans to split its energy business into three separate operations: GE Power and Water in Schenectady, NY, GE Oil and Gas in Florence, Italy, and GE Energy Management in Atlanta. Immelt said that the move will streamline its various energy operations and cut costs. GE said the head of the division, John Krenicki, has decided to leave the company at the end of the year.

GE reaffirmed its outlook for double-digit growth in earnings per share, excluding any special items.