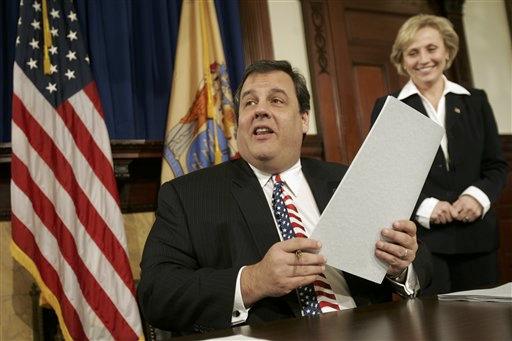 The average gasoline price nationwide for all grades dropped less than 2 cents in three weeks, continuing a slide in pump prices that began in April, an industry analyst said Sunday.

The average retail price for all three grades dropped 1.65 cents to $2.16 per gallon between May 20 to Friday, said Trilby Lundberg, who publishes the semimonthly Lundberg Survey of 7,000 gas stations around the country.

The most popular grade, self-serve regular, was priced at $2.13 a gallon, while customers paid $2.23 for midgrade. Premium averaged $2.33 a gallon for the period.

The average price for all grades nationwide has dropped 16 cents since April 8, although it is still 12 cents higher than the same time last year.

Lundberg said she expects prices to continue to drop, although the pace has slowed because of rising demand for diesel fuel as the economy recovers. Demand for diesel has propped up crude oil prices, which recently gained strength, but has moderated in the past few days.

"That, combined with the fact that there is plenty of gasoline, will allow for some further declines at the pump, I believe," Lundberg said Sunday.

The highest price for unleaded regular in the nation among the stations surveyed was in Honolulu at $2.44. The lowest was in Charleston, S.C., at $1.99