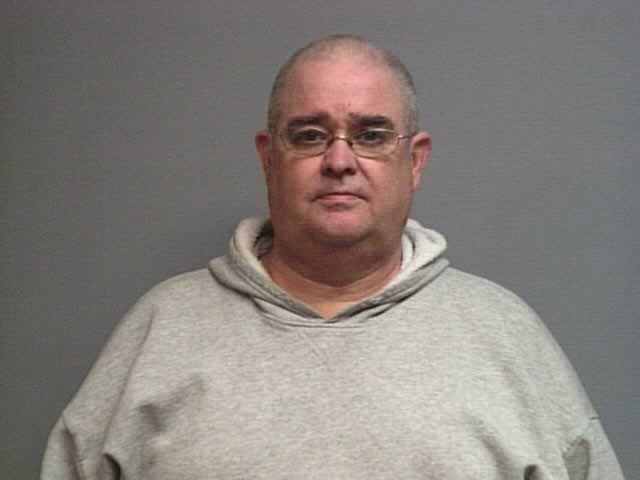 (CBS/AP) MENTOR, Ohio - A former Ohio police officer has been sentenced to 16 years to life in prison for killing his wife with a hammer.

Gary Stroud, a 58-year-old former Lake County sheriff's deputy and Mentor police officer, had pleaded guilty to last month to charges that beat his 53-year-old wife, Diane, in the head with a hammer. Diane Stroud's body was found last fall wrapped in plastic inside a sleeping bag in the couple's garage.

According to CBS affiliate WOIO, family members told police that Stroud, a former Mentor cop and Lake County Sheriff's Deputy told them Diane had run away to join a cult.

At the sentencing Wednesday, Stroud said he loved his wife and was recovering from a head injury due to a stroke when he killed her. He also apologized to his children and the police agencies.