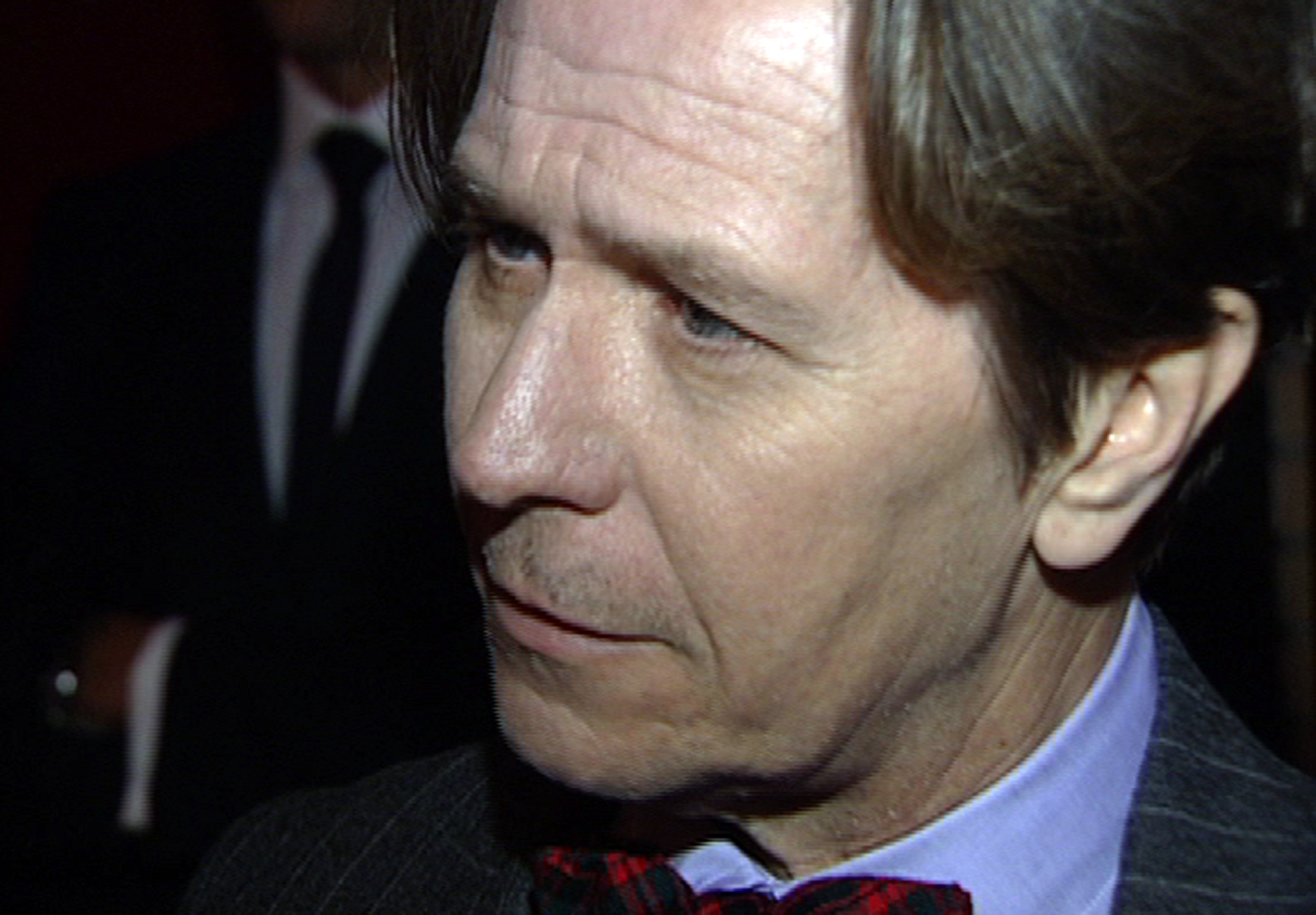 In fact, as Oldman pointed out while speaking to CBSNews.com at the New York red carpet premiere of "Tinker," the two co-stars recently co-starred in three projects.

"I work with Tom [Hardy] here on "Tinker"...Then I worked with him on "The Wettest County," which is coming out [next April]...and then a third time on Batman Rises [sic]. So it's the year of me and Tom Hardy," he said.

We tried to pry some information from Oldman about the fate of Commissioner Gordon and the rest of the citizens of Gotham City, but the actor refused to divulge, telling us, "I can't really say anything because one is sworn to secrecy."