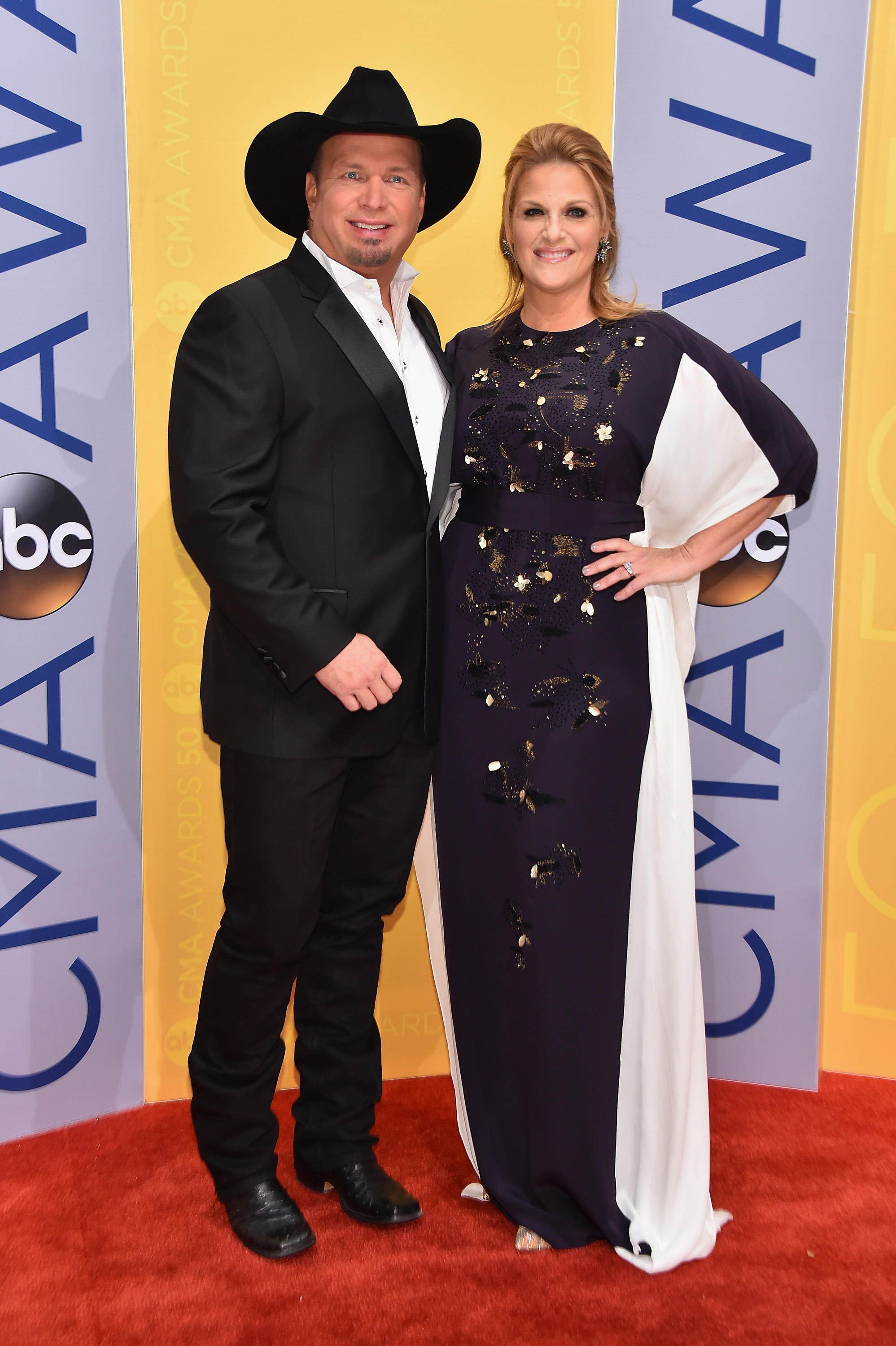 LAFAYETTE, La. -- Garth Brooks and Trisha Yearwood are continuing their streak of generosity toward newlywed fans. The married country stars, weeks after paying for a couple's honeymoon, sent wedding gifts to another set of married fans.

Jude and Jamie Blanchard attended Brooks' show in Lafayette, Louisiana, last month with a sign that read: "Best Week Ever. Garth this Friday, our wedding next Friday." Brooks took notice and serenaded them with "To Make You Feel My Love." He also asked if they wanted anything off their wedding registry, and Jamie passed along a wedding invitation to the stage.

The Lafayette Daily Advertiser reports a pair of lounge chairs, a KitchenAid mixer and other items from the stars showed up at the Blanchards' door.

This month, Brooks and Yearwood offered to pay for a Hawaiian honeymoon for a couple who got engaged at an Oklahoma City show. Brooks later told Yearwood about his offer and she agreed, but added, "Nobody else can get engaged tonight."