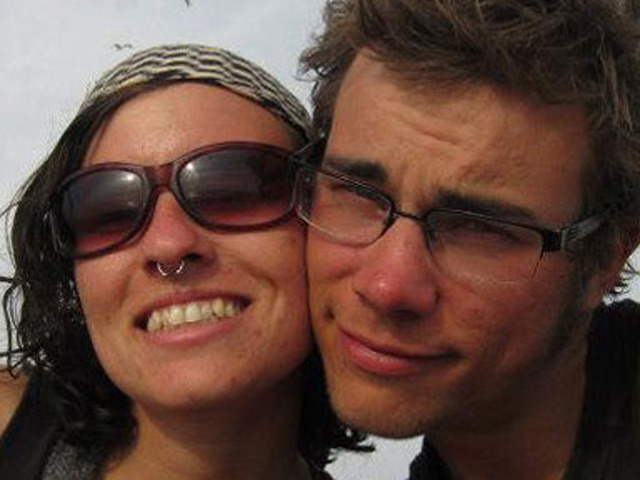 (CBS/AP) LIMA, Peru - Garrett Hand and Jamie Neal, a young California couple who were believed missing for more than a month, were spotted heading up a river in the Amazon towards Ecuador, Peru's state news agency reported Tuesday.

The report by the Andina news agency cited a statement by Peru's ministry of foreign trade and tourism and could not immediately be confirmed.

The U.S. Embassy had issued a statement Monday saying the two 25-year-olds were last heard from Jan. 25 while traveling from the highlands city of Cuzco to Lima. The two live in the San Francisco Bay area and had been on a cycling trip.

Embassy spokeswoman Leslie Goodman said on Tuesday that U.S. officials were informed by Peruvian police that the two had been spotted in the Amazon.

Andina reported that the couple recently stopped in the town of Angoteros and spoke with a police officer. The news agency said both "expressed their surprise at information that foreign media had reported their supposed disappearance."

The report did not explain why there had been neither banking nor social media activity by either Hand or Neal in more than a month, but it said the two were now in a region without telecommunications or Internet, on the Napo river heding toward the border post of Cabo Pantoja.

Hand's mother, Francine Fitzgerald, said in Facebook postings on Tuesday that the family had received phone calls from the U.S. Embassy and the Peruvian government saying the couple had been spotted in a remote village.

She said she was not celebrating until she had proof of life, which she described as her son's "voice on the phone and a picture of him holding the missing poster."