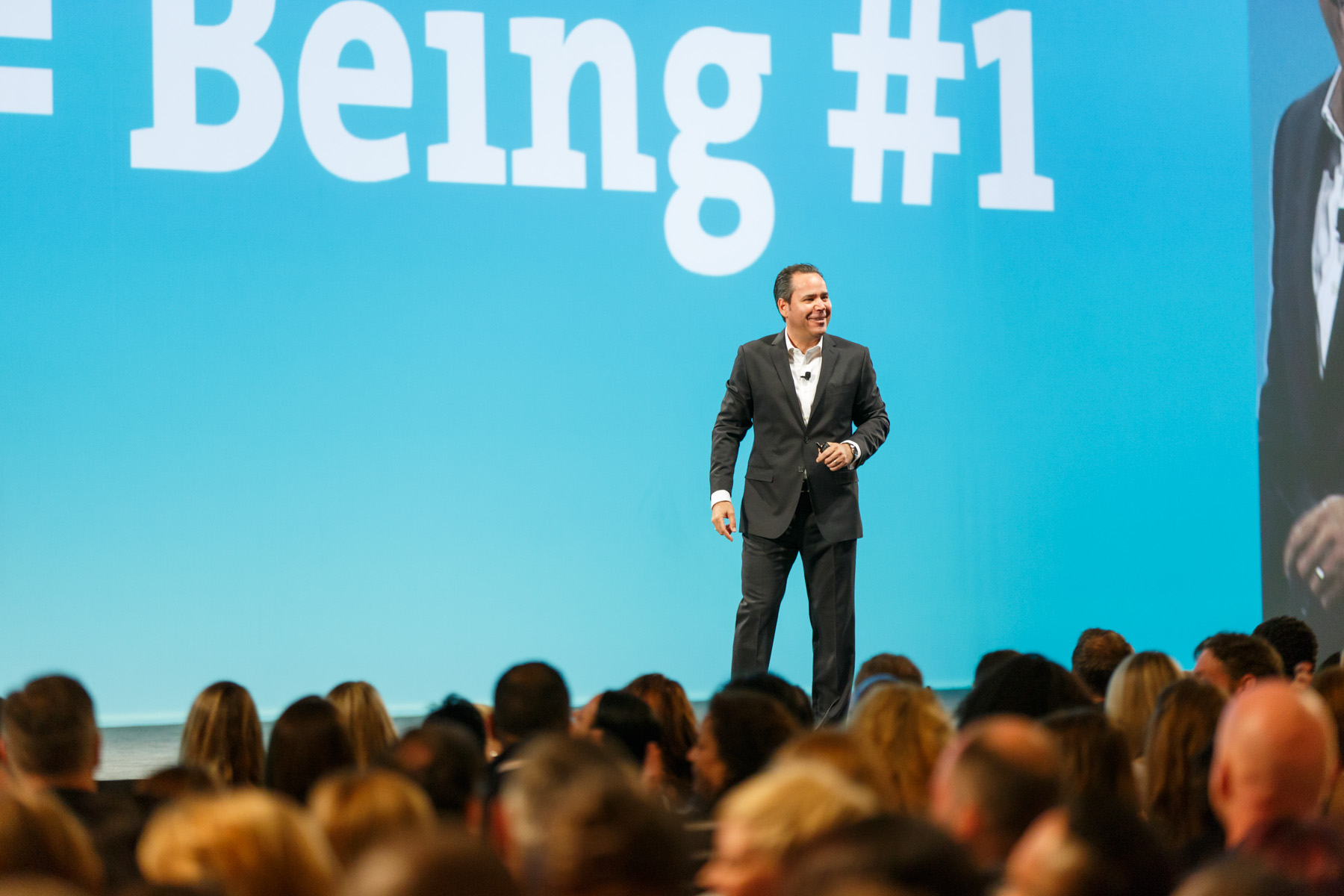 The battle over raising the minimum wage is being fought in Washington and across the country, but The Gap isn't waiting to see how lawmakers decide. This week Gap rolls out its new minimum wage: $9.00 per hour, jumping to $10.00 hourly in June 2015.

"CBS This Morning" co-host Gayle King spoke with Gap chairman and CEO Glenn Murphy in his first television interview ever.

Murphy said in a retail industry that is becoming more complicated, he knew his employees would be asked to do so much more.

That's a long way from the single shop that opened in San Francisco in 1969. Murphy has been in charge since 2007.

"We weren't swayed by any of those conversations. Our instincts are that when it's all said and done, this is a race for talent," Murphy said. "And if we have the best talent in our office, in our distribution centers, in our call centers and mostly in our stores, then we're going to win. And we've got evidence already. Our applications to Old Navy since our announcement are up 20 percent."

Some wonder if Gap has lost its cool factor. Bloomberg Business Week described Gap as a "once celebrated brand that has been disappointing Americans for years."

"When you're around 45 years, staying relevant, getting people to stay engaged and generations change. At any given time, could one of our brands not be as hot as it wants to be? It's going to happen," Murphy said. "It's fashion. You've got to take risk. You're going to make some mistakes. But certainly I wouldn't say that as of late."

Staying relevant can be tough when the landscape is quickly shifting. Murphy admitted he's in a "constant state of worry" because of technology and asks, "Are we going to have the courage to embrace it as much as we have already?"

"The statistic I have now, which will sort of explain why I do go to bed at night a little restless, is two-thirds of our customers last year started their engagement with our brands on their smart phone or their tablet or their desktop. So that was 25 percent, seven years ago. So that is actually becoming the brand," Murphy said.

With more online shoppers becoming the majority, Murphy said he is turning to the younger workers.

"It's almost like the whole hierarchy of the company has been turned upside down," Murphy said, chuckling. "And the 25-year-olds, the new employees are teaching us. We have to have a different operating model inside our business, and it's got to be much more ground up, and then top down."

The change is reflected in how they market themselves. While Gap has invested in elaborate TV commercials before, Murphy is focusing resources in digital campaigns.

"I think to spend that kind of money [on TV ads], you've got to make sure you're really confident in the message you're going to give. I'm proud to announce that we have a new agency. And you'll be seeing us likely on television, but definitely with lots of digital content and a brand new campaign starting September, which we're very excited about," Murphy said.

Murphy wouldn't reveal what the new campaign tag line would be, but he gave some hints.

"Two words," he said. "And we've got a world famous American director who's going to shoot the digital content for us."